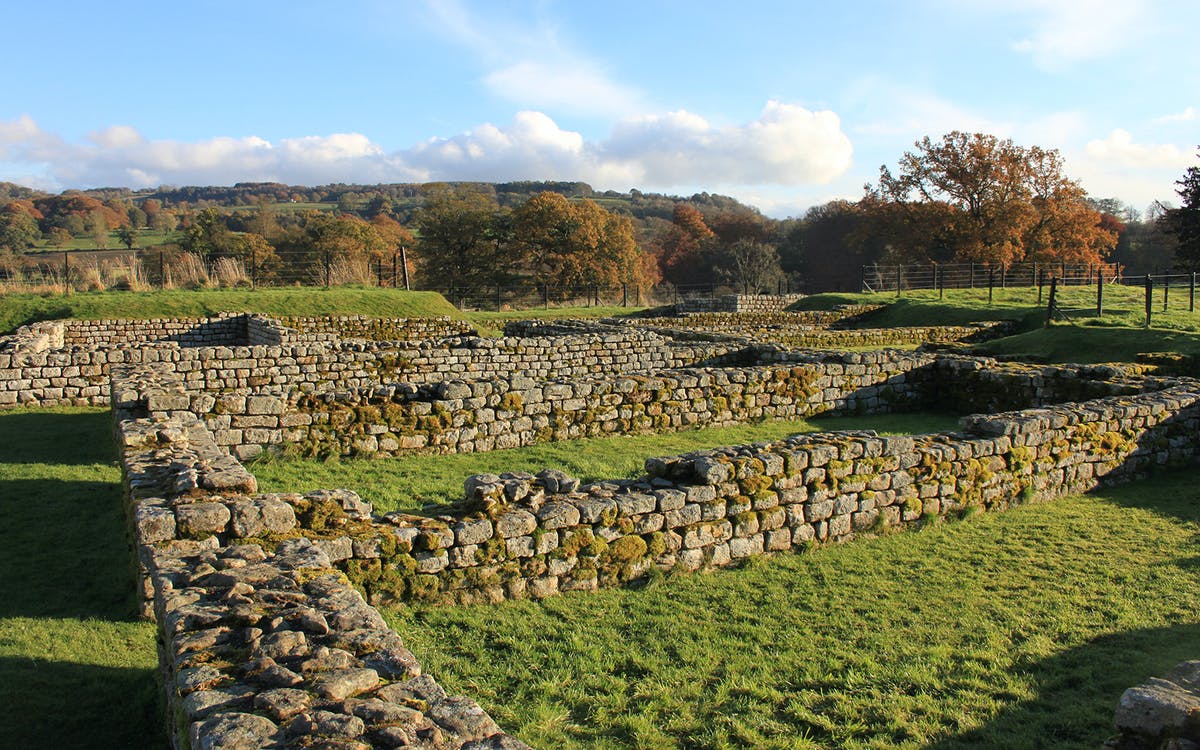 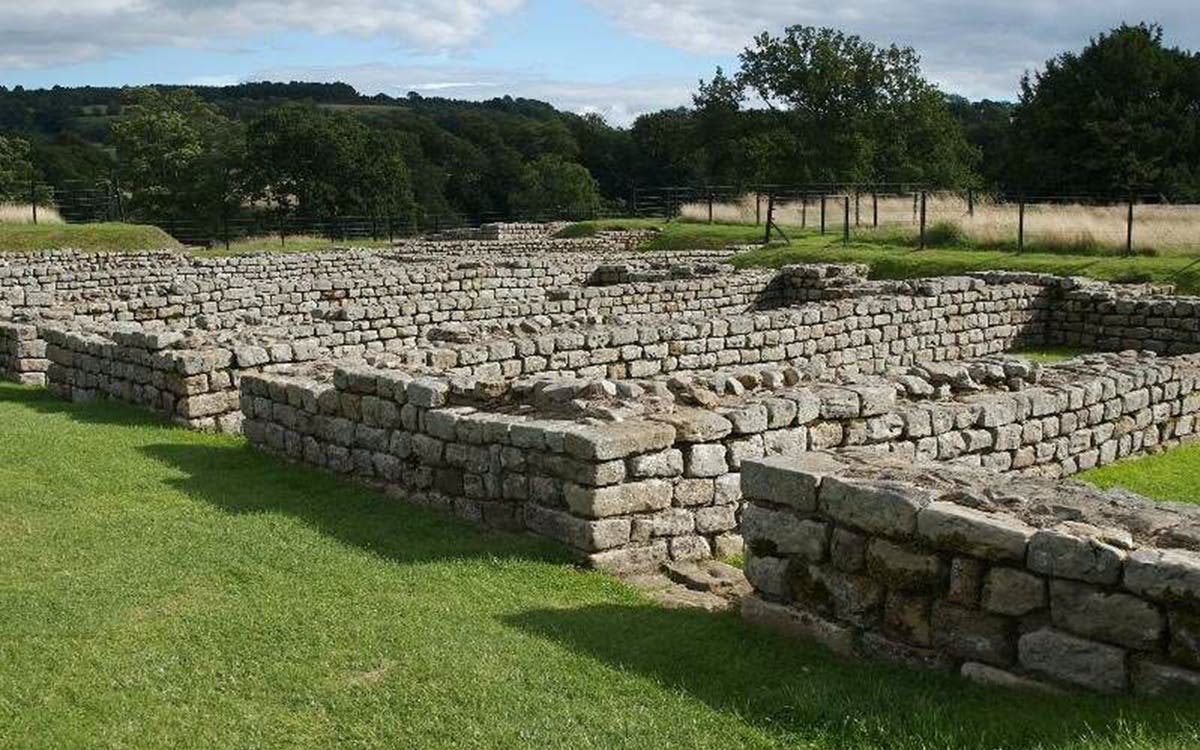 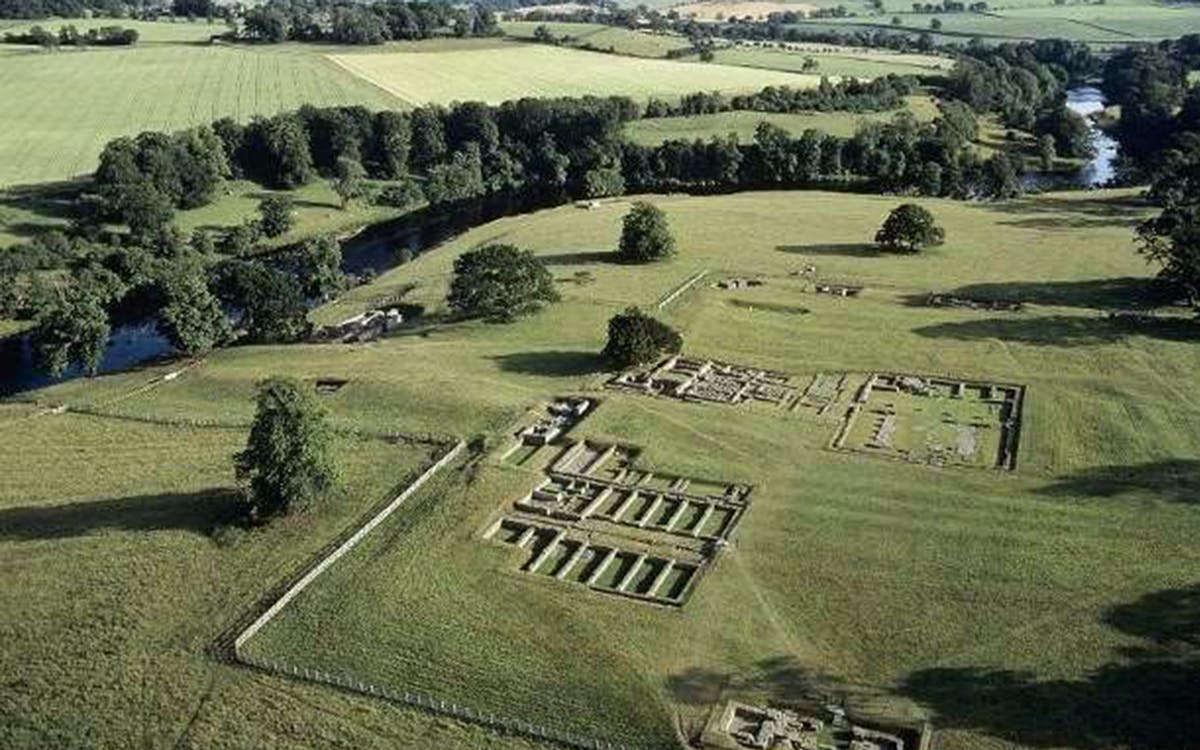 With a visit to Chesters Roman Fort & Museum, you'll get fascinating insight into the Roman rule through a Victorian's lens! 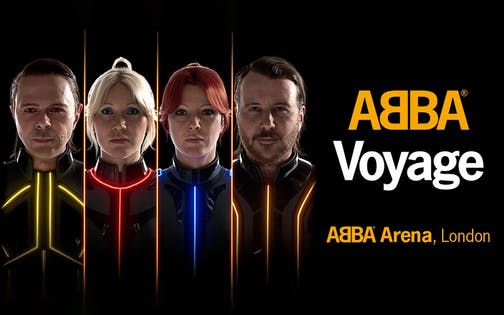 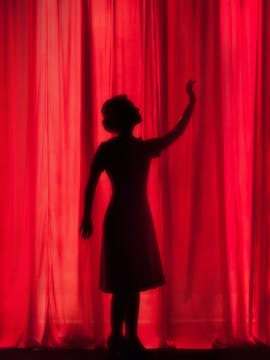