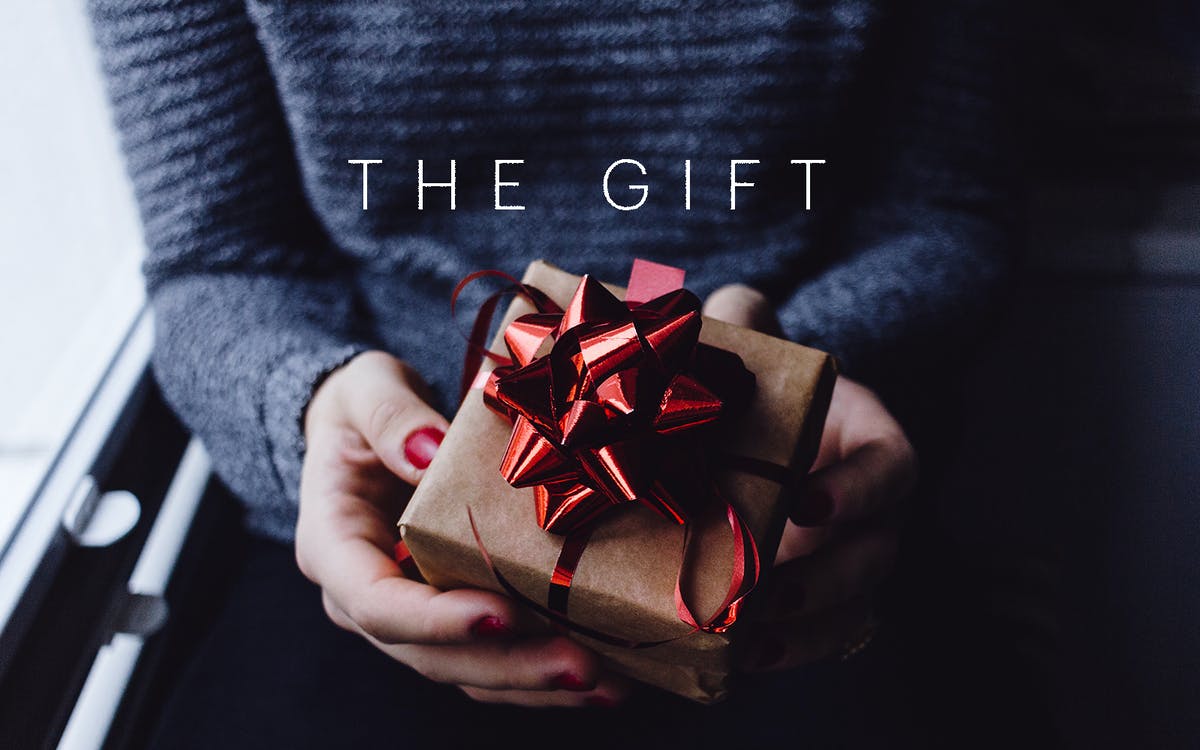 Enjoy an all-new comedy-drama that explores the themes of cross-racial adoption, imperialism, and in authentic British fashion - drinking tea! Janice Okoh’s play is all set to entertain audiences, as she tells the stories of two Sarahs who have been brought up in England, albeit in vastly different circumstances.