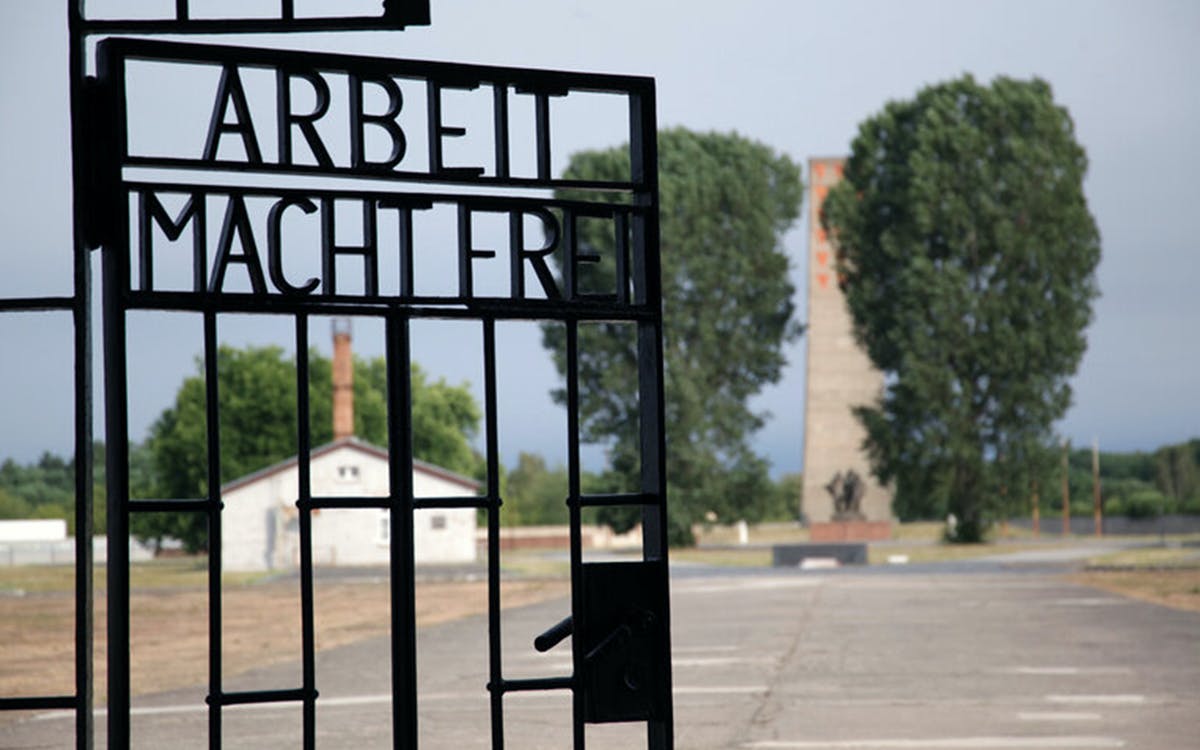 Explore Sachsenhausen, one of the first concentration camps established by the Third Reich, on this guided trip from Berlin.

Meet your tour guide at the Hackescher Markt and start your journey back in time. Take the train to the Sachsenhausen Memorial and Museum in Oranienburg. Over 200,000 people lived here - as prisoners - in Sachsenhausen between 1936 and 1945. Initially, the prisoners consisted of political opponents of the Nazi regime. Over time, the list of inhabitants went on to include people who were racially or biologically inferior as deemed by the National Socialists. Tens of thousands of people died here from starvation, disease, and/or mistreatment. Several were victims of extermination by the Schutzstaffel or the SS.

The death of the prisoners amounted to thousands more when the "death marches" took place after the evacuation of the camp in 1945. This was when 3,000 diseased prisoners, along with doctors and nurses who stayed behind in the camp, were rescued by Soviet and Polish soldiers. Your tour here includes a visit to the punishment cells, the gallows, and the gas chambers. You'll also get to see the burial pits inside the prison and listen to stories of bravery featuring the prisoners. Discover what chilling atrocities took place in the camp, which now serves as a national memorial dedicated to the prisoners who lived and died here.

In order to impede the spread of COVID-19, the Sachsenhausen Concentration Camp Memorial Site requires that all visitors wear a mask throughout the entirety of their time at the site. Furthermore, the inside of each of the museums is currently closed. The guides have plenty of experience describing the contents of the museums, so the content of the tour remains unchanged.