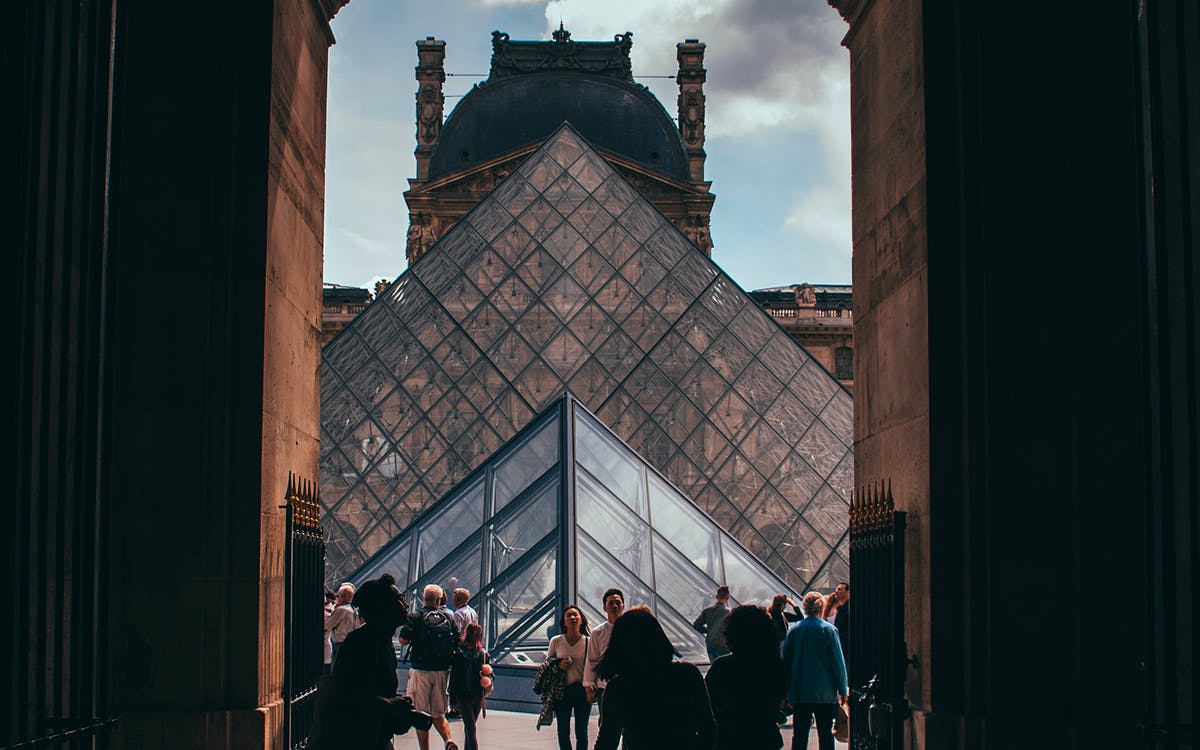 Delve into the largest art museum in the world and delight in the beauty of the innumerable works of art housed here. The Louvre has stood the test of time and boasts one of the most impressive art collections in Europe.