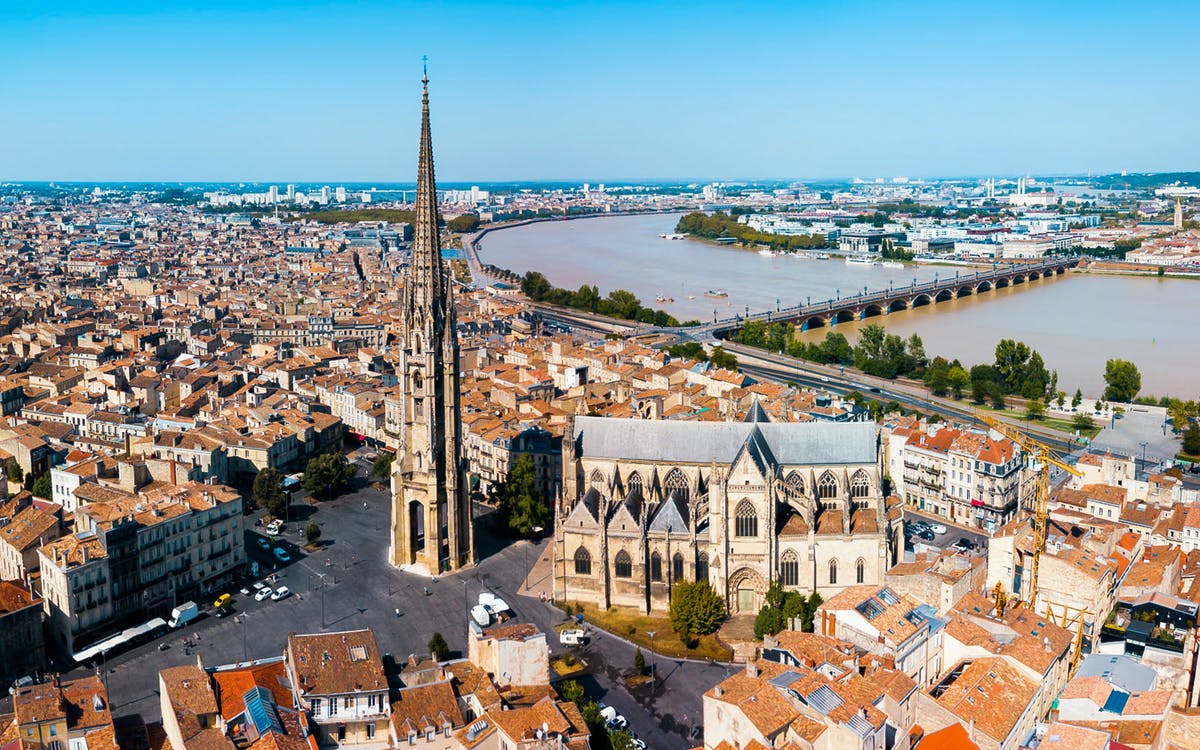 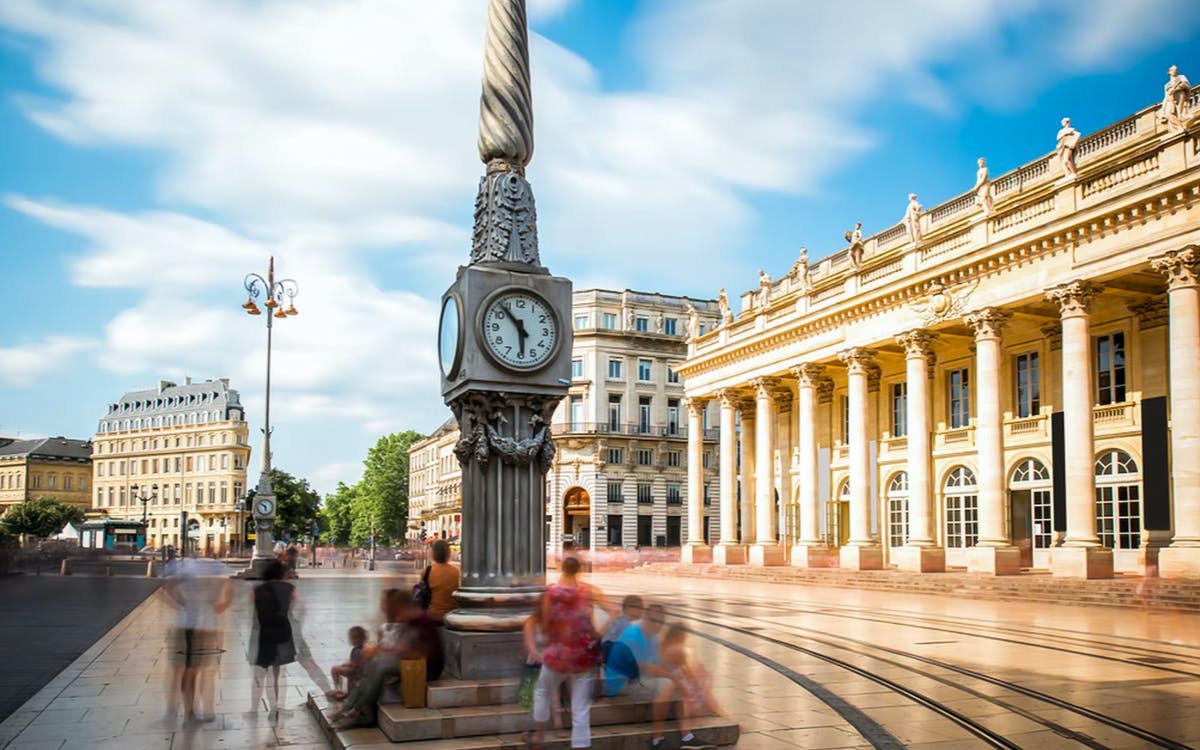 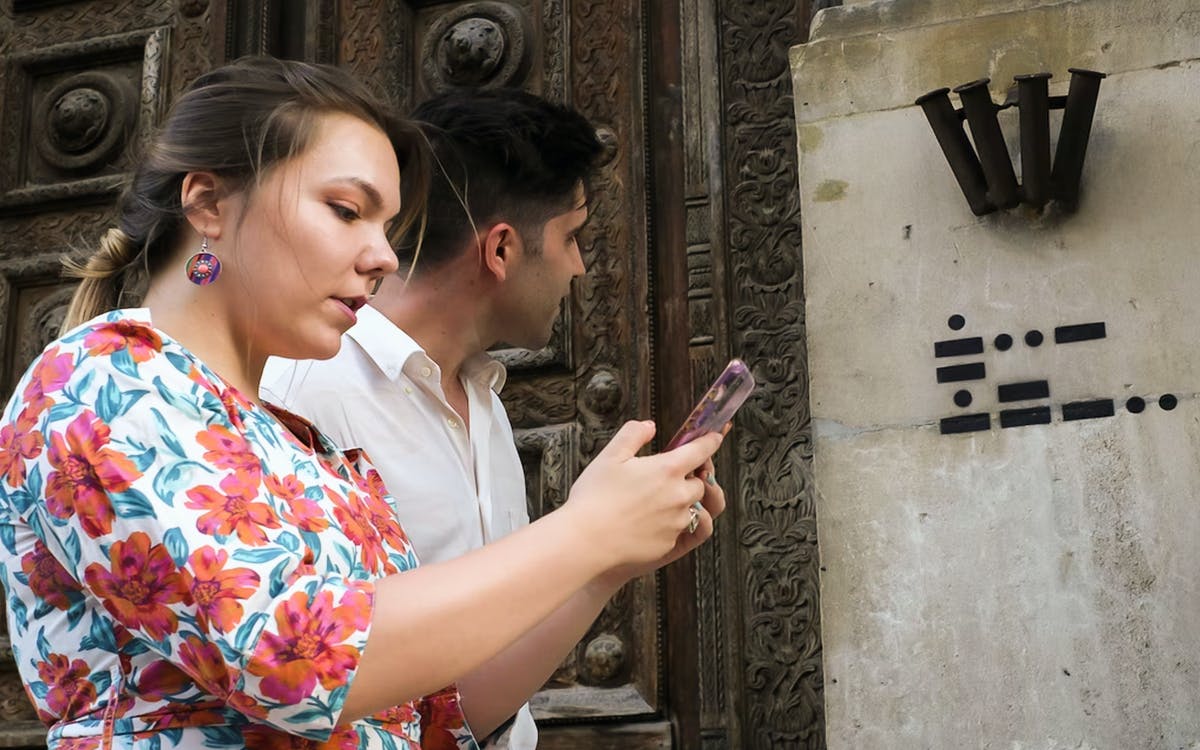 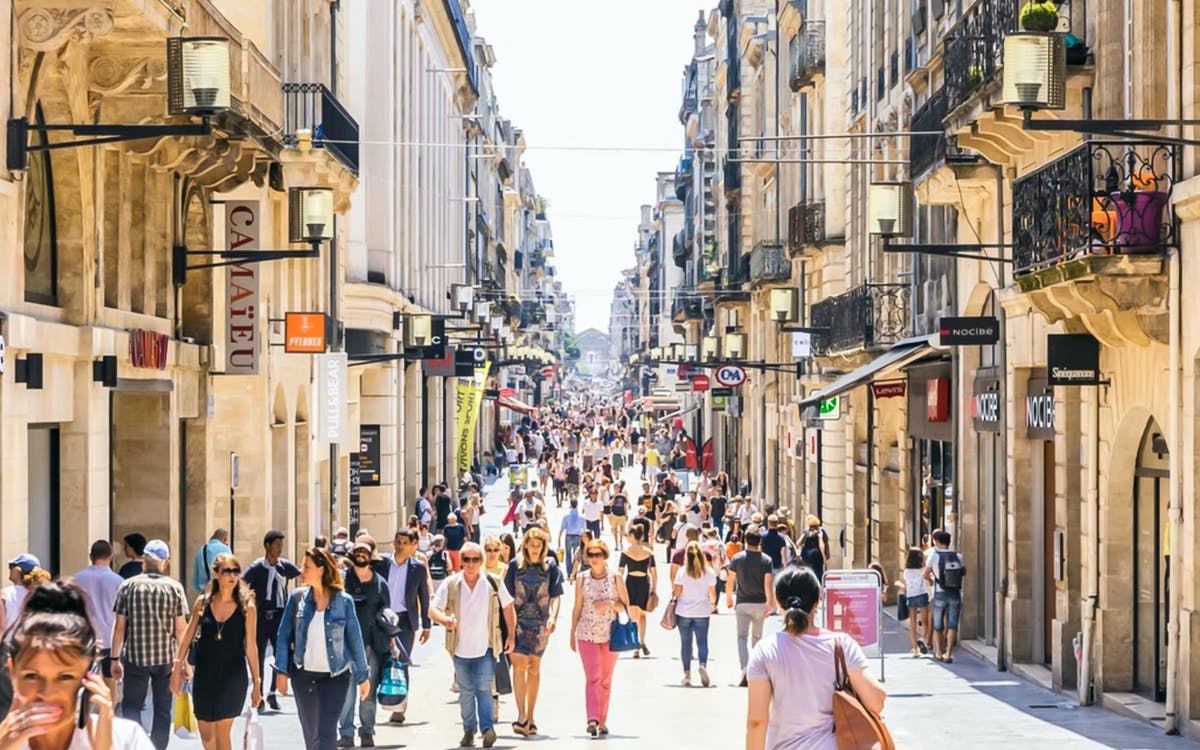 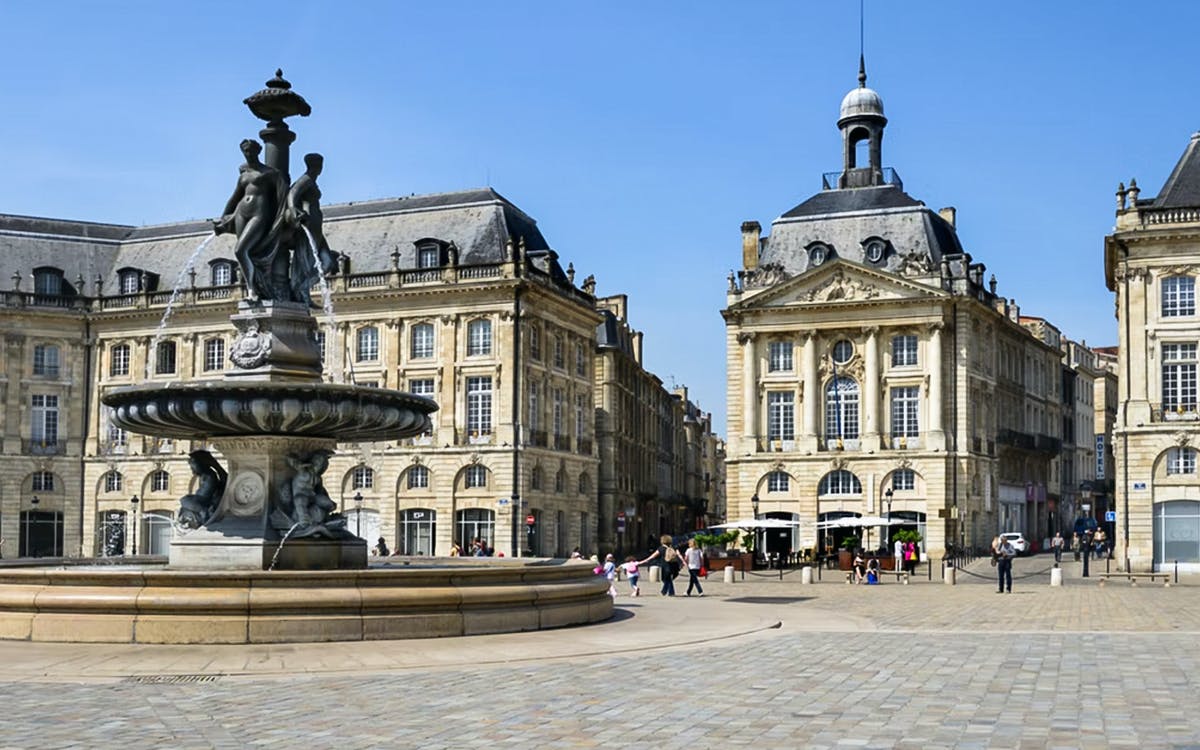 Play this fascinating city exploration game and discover Bordeaux’s old town in a unique way. The tour is private, with no human contact, and avoids all crowds. 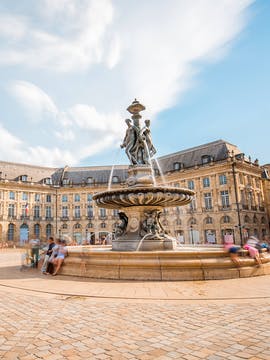 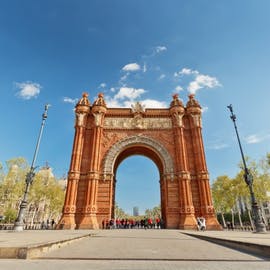 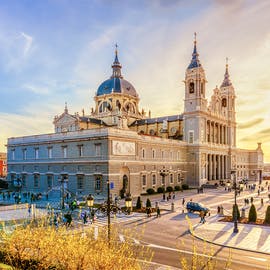 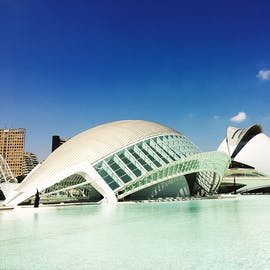 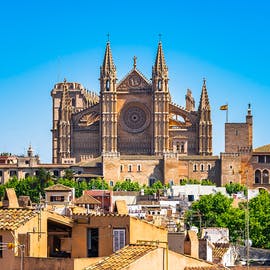