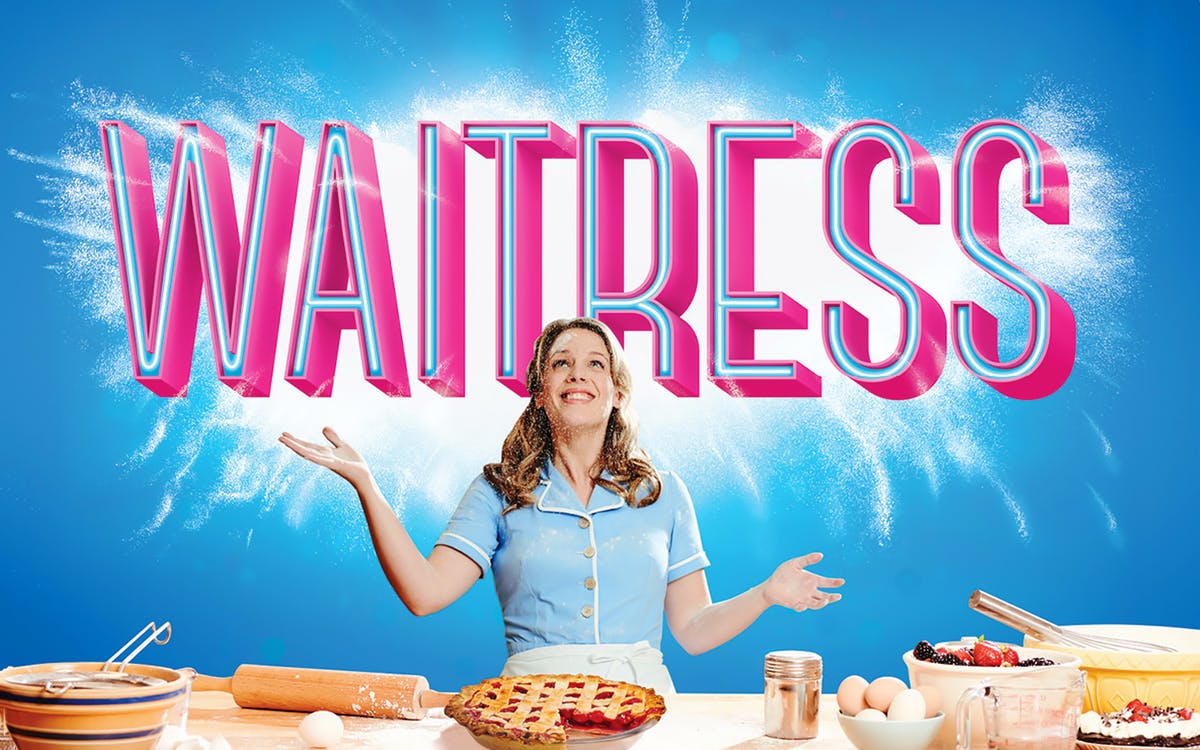 To book Waitress tickets at regular discounted prices before and between September 3rd to September 16, 2019, please click here.

Based on the 2007 film by the late Adrienne Shelly, Waitress, is a heartwarming story of love, friendship, motherhood, and the perseverance to overcome life’s challenges. With music and lyrics by Sara Bareilles, and direction by Tony Award-winner Diane Paulus, this soulful production promises to make you laugh while it makes you cry.