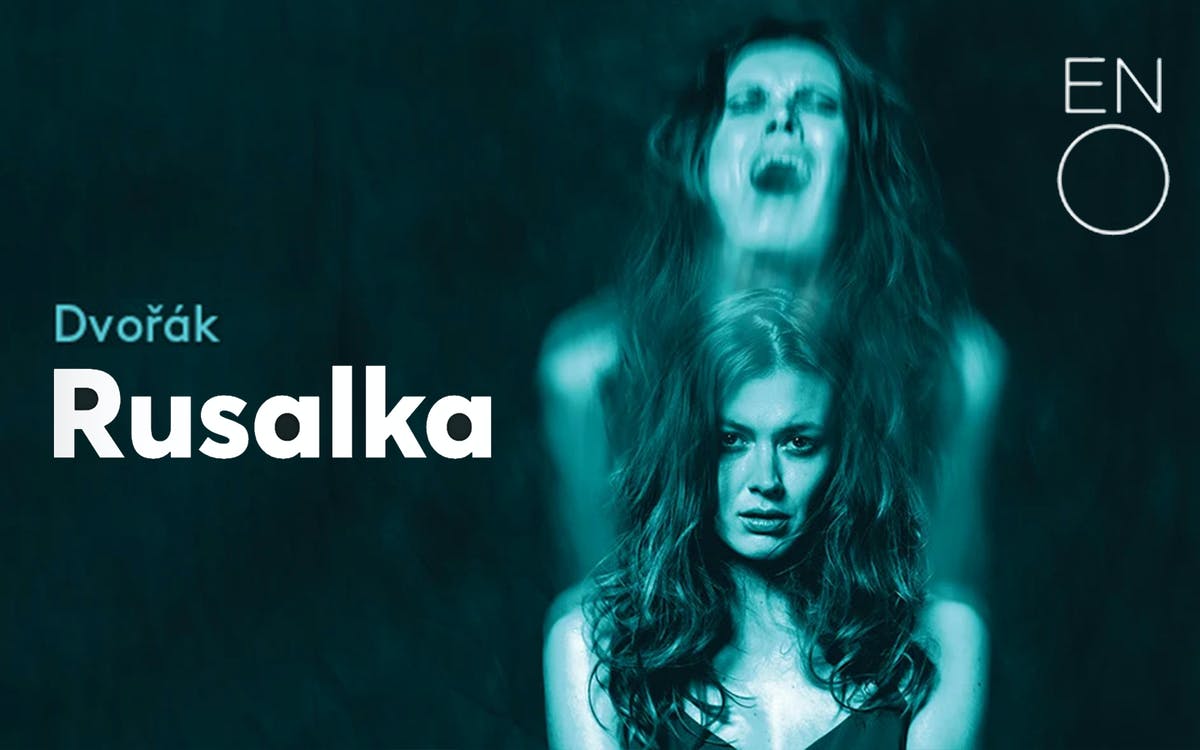 What sacrifices will a water-nymph make to win the heart of the prince she loves? Revel in a captivating new production of Dvořák’s renowned operatic masterpiece Rusalka at the London Coliseum this summer!