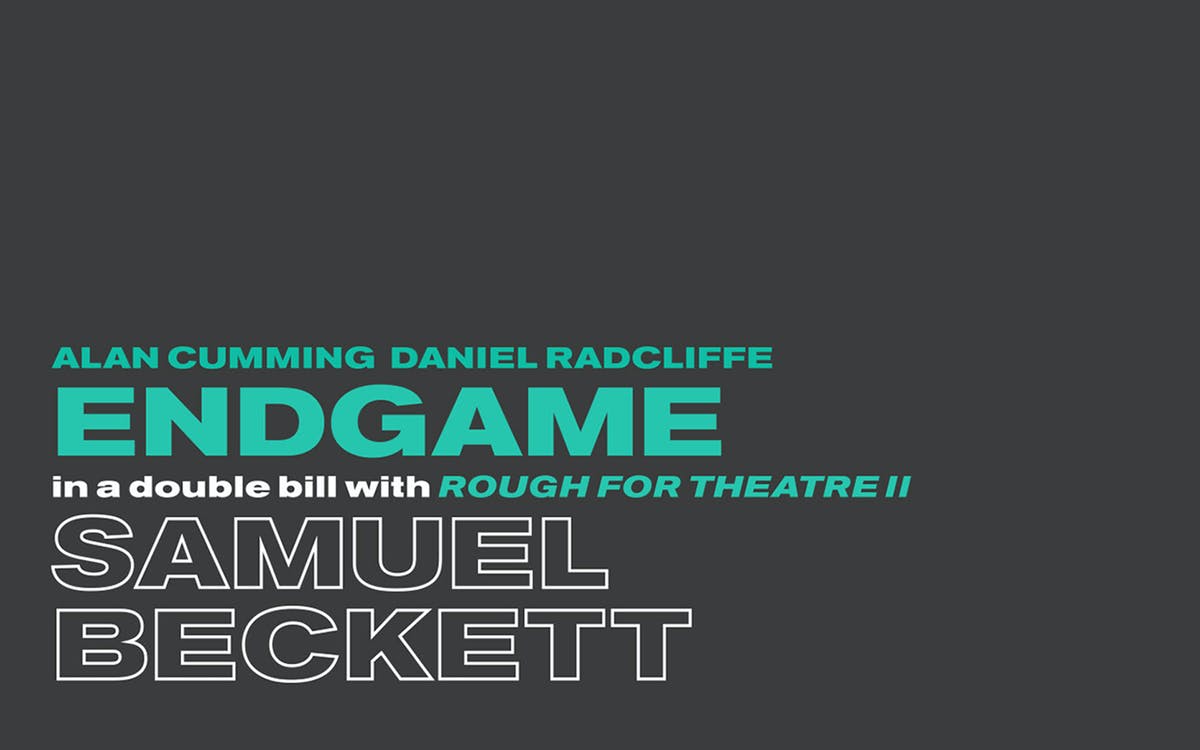 Endgame follows the story of Hamm, a blind, old, tyrant who is conversing with his servant Clov. The room is empty and bleak, reflecting the state of Hamm’s deteriorating health. Hamm muses about his younger days and is only interrupted at times by the nostalgic remarks of his elderly parents - Nell and Nagg. This is followed by Beckett’s somewhat rarely-staged Rough For Theatre II, another open-ended dark comedy about the sombre tendencies and fragility of a mind subjected to constant suffering and accusation.

Seating
The Old Vic Theatre has a seating capacity of 1,067 in total.