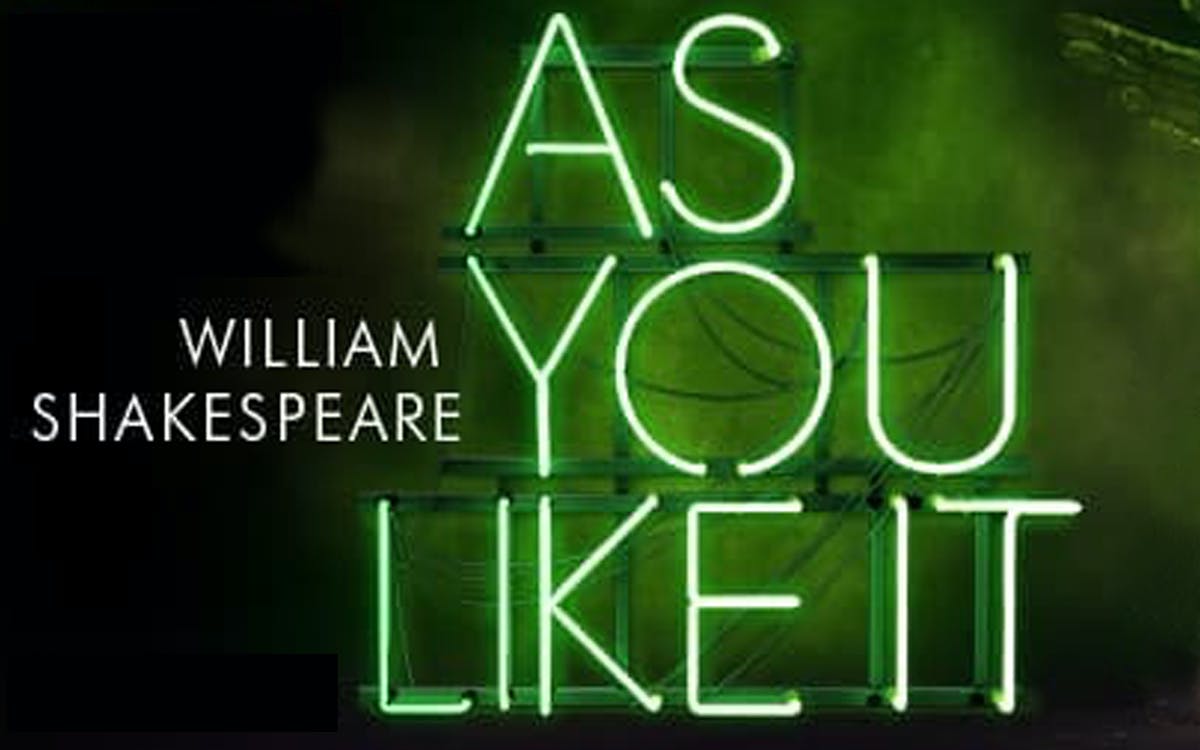 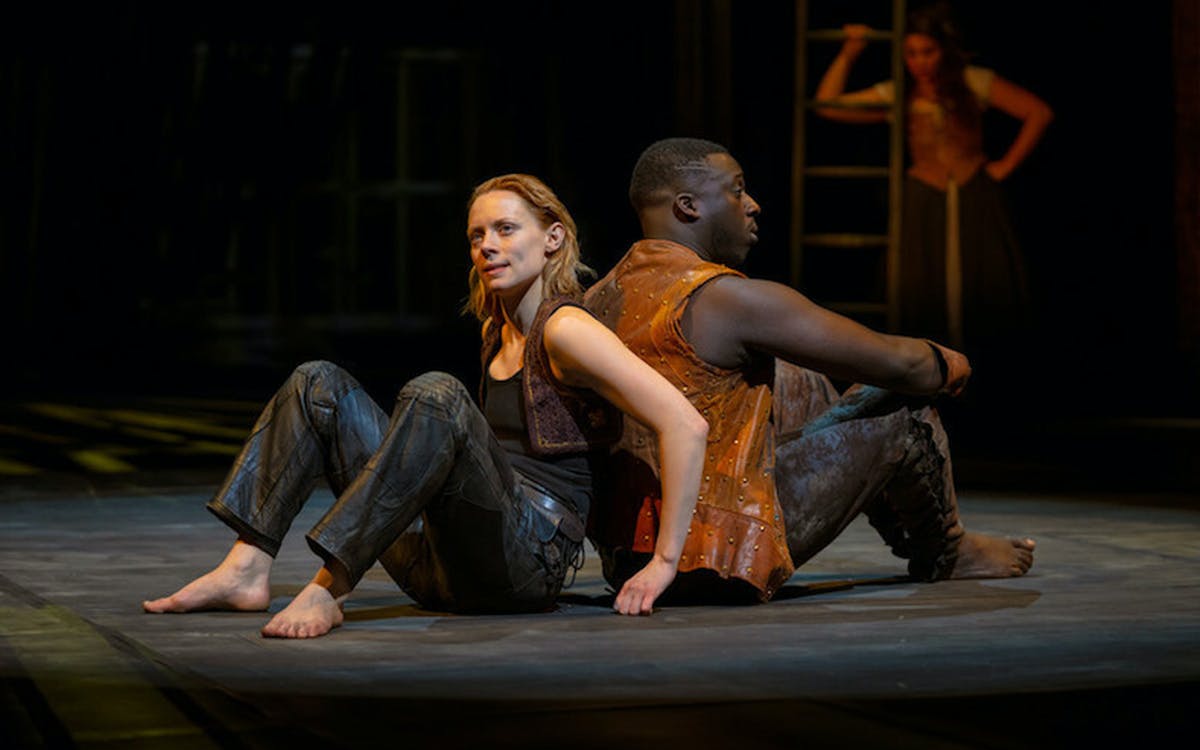 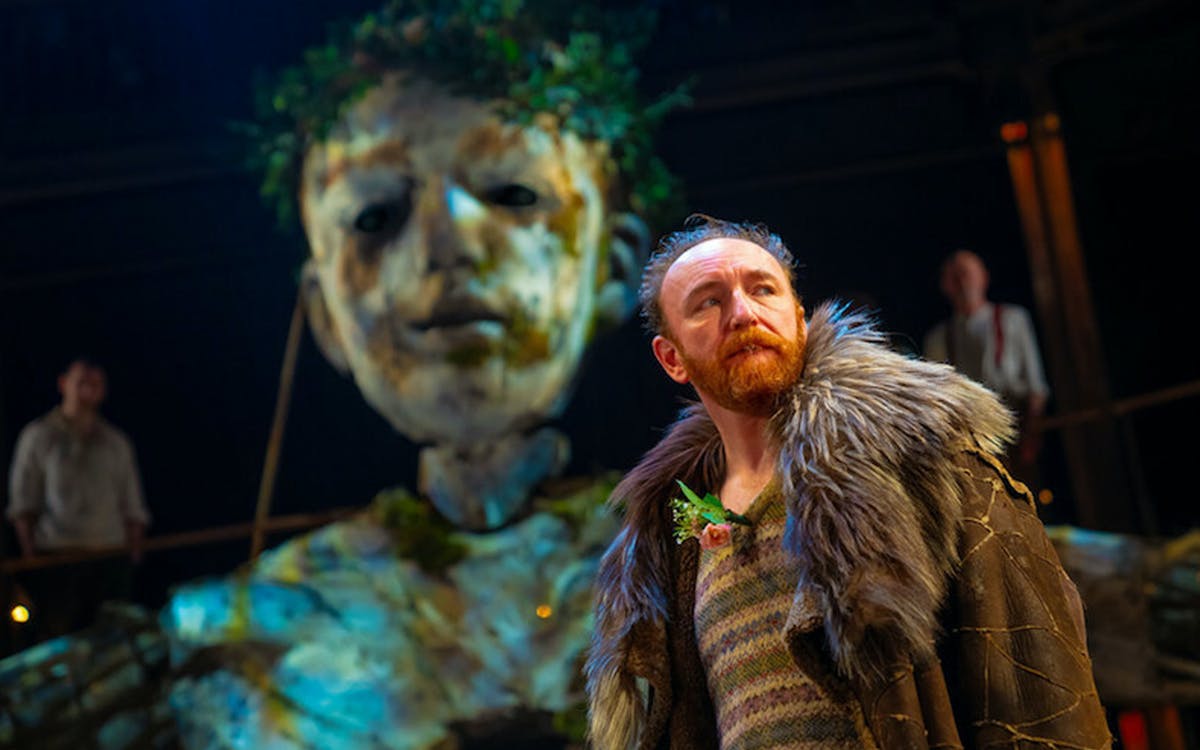 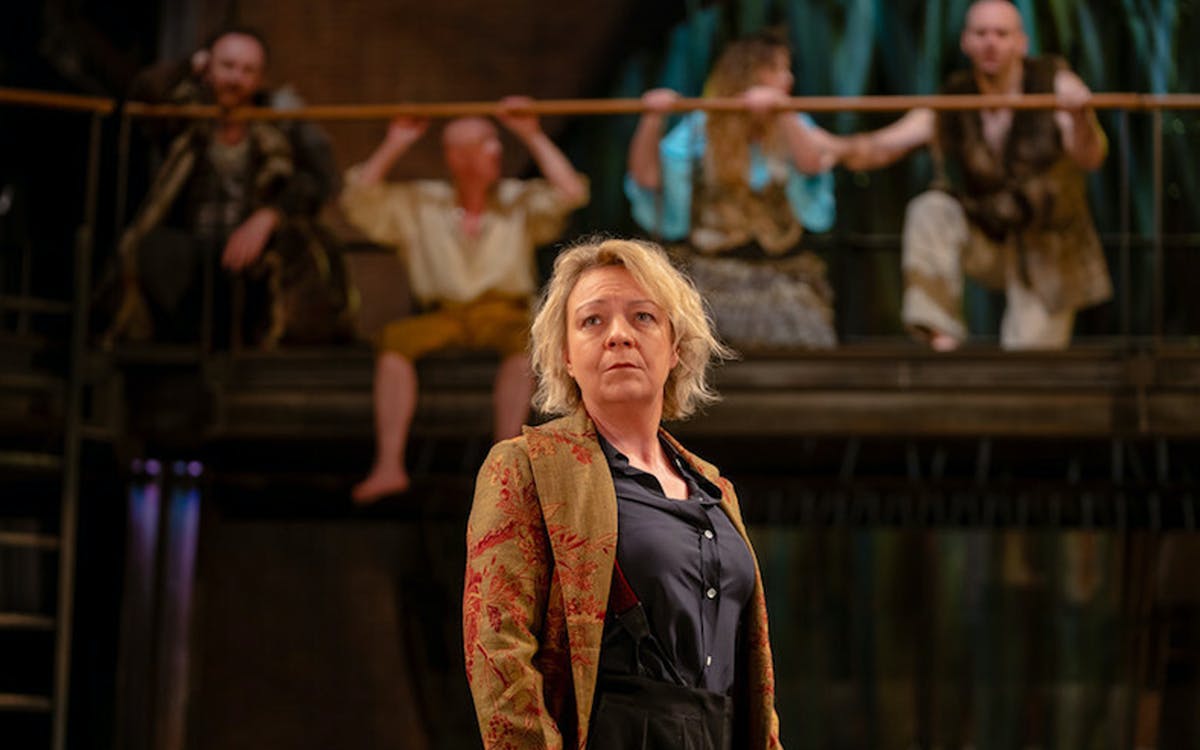 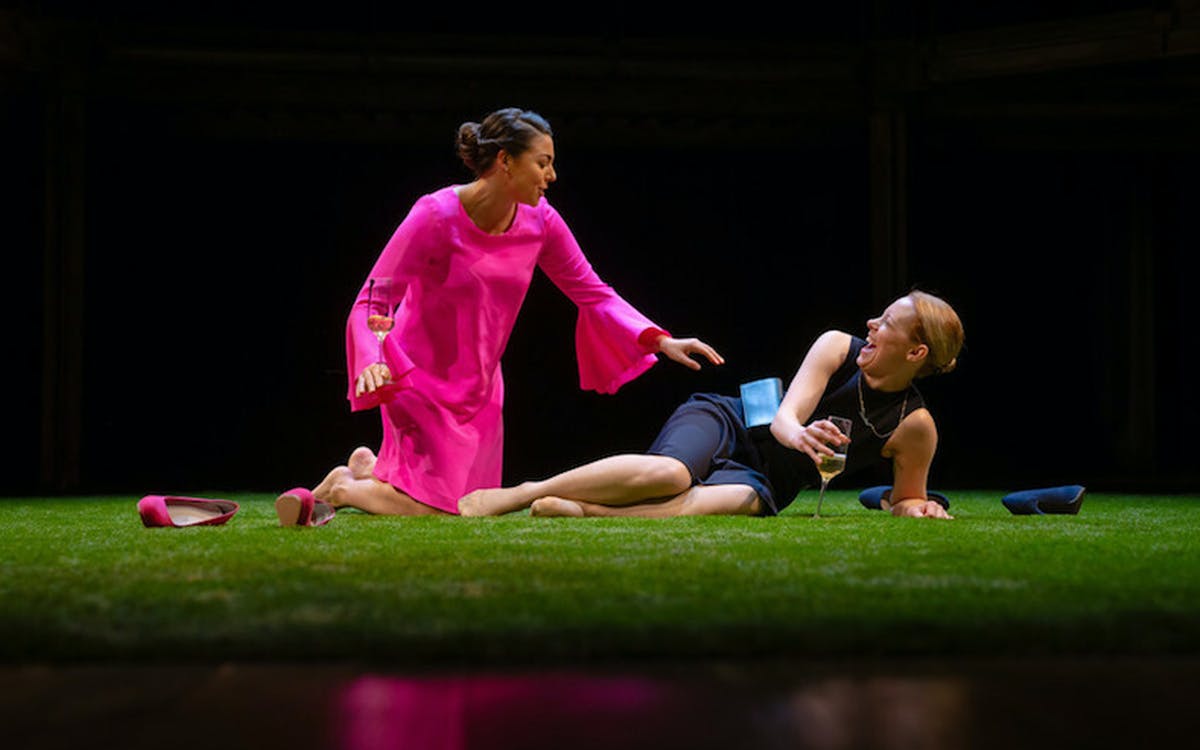 Catch one of Shakespeare's most famous plays with this performance at London’s West End.