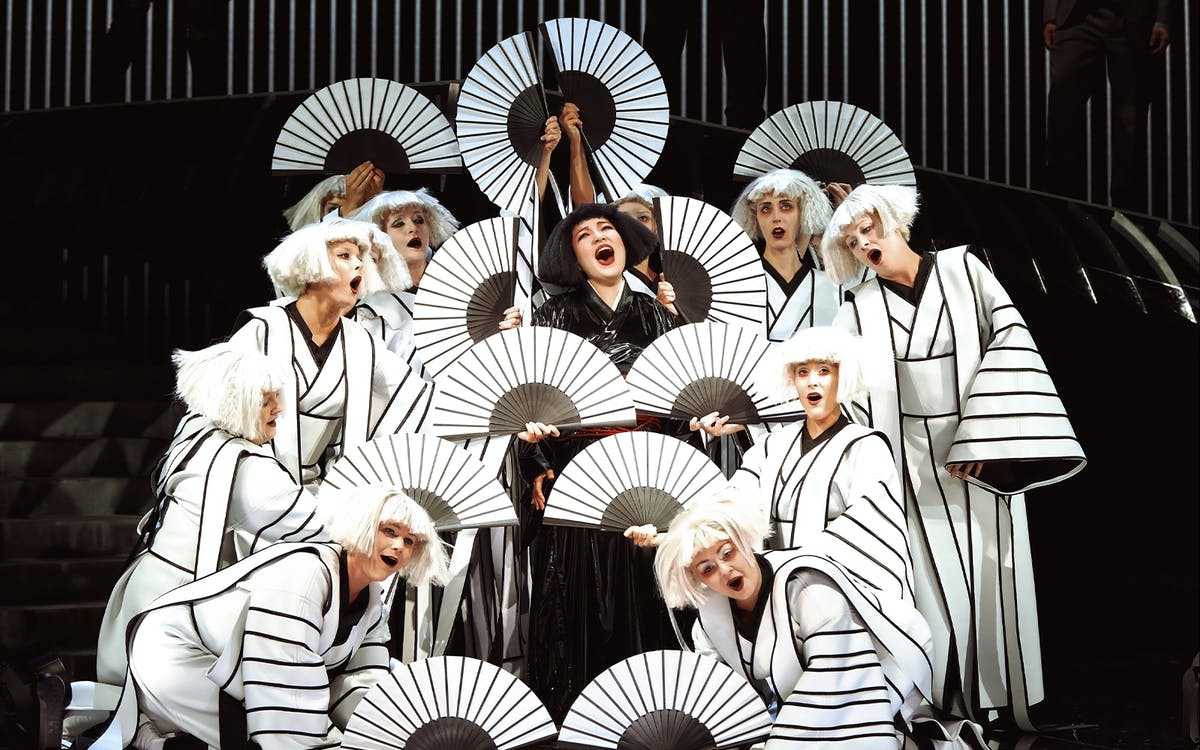 Witness a revival of Madama Butterfly, one of the greatest operas ever composed, as it is brought to the Sydney Opera House by Australia’s foremost director, Graeme Murphy AO!

Pinkerton, an American sailor, rents a house on a hill in Japan, where he moves in with “Madame Butterfly”, his soon-to-be wife. Butterfly is overjoyed to be marrying an American, although Pinkerton plans to leave her once he has found himself an American wife. They get married in this house, and Pinkerton leaves a short while after that. More than three years later, Butterfly still awaits her husband’s return. How long will Butterfly wait for her husband without losing patience? Find out!

Composed by Giacomo Puccini, Madama Butterfly is one of the most renowned works of opera, premiering at the world-famous La Scala in 1904. This adaptation comes from the most decorated choreographer of Australia, Graeme Murphy. Utilizing floor to ceiling LED panels and numerous other technological tools, a breathtaking show awaits you. Sae-Kyung Rim, winner of several international competitions, steps into the shoes of Cio-Cio-San/Madama Butterfly. With Ivan Magrì taking up the role of Pinkerton, and the production promises to be an unforgettable experience!

The Joan Sutherland Theatre at the Sydney Opera House has a seating capacity of 1,507. Click here to view the seating map.

The opera is sung in Italian with English surtitles.

You will receive an email confirmation along with your mobile voucher shortly after you book the tickets. Your tickets will be available at the Box Office of the Sydney Opera House about one hour before the performance. You will need to display a photo ID to collect your tickets.

We would recommend reaching the Theatre at least 30 minutes prior to your show.