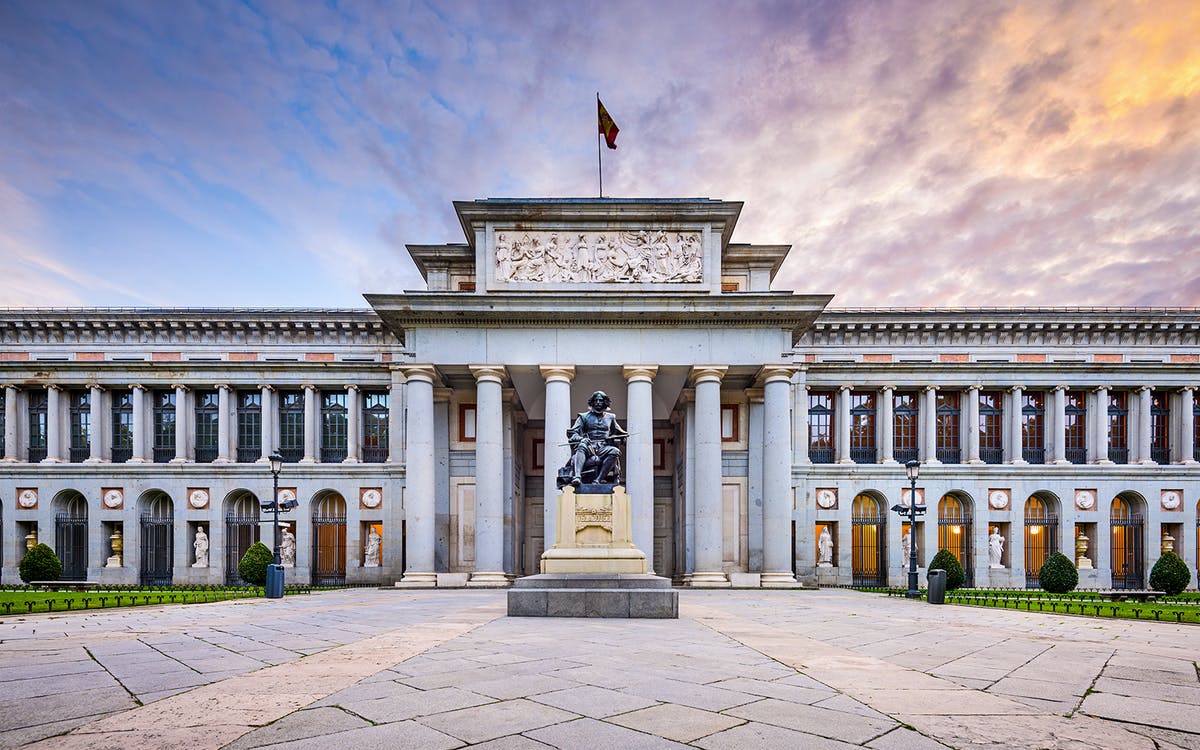 Visit two of Madrid’s top cultural attractions with this fast-track access pass. Admire highlights like El Greco, Velazquez, Picasso, and Dali with a knowledgeable guide by your side.