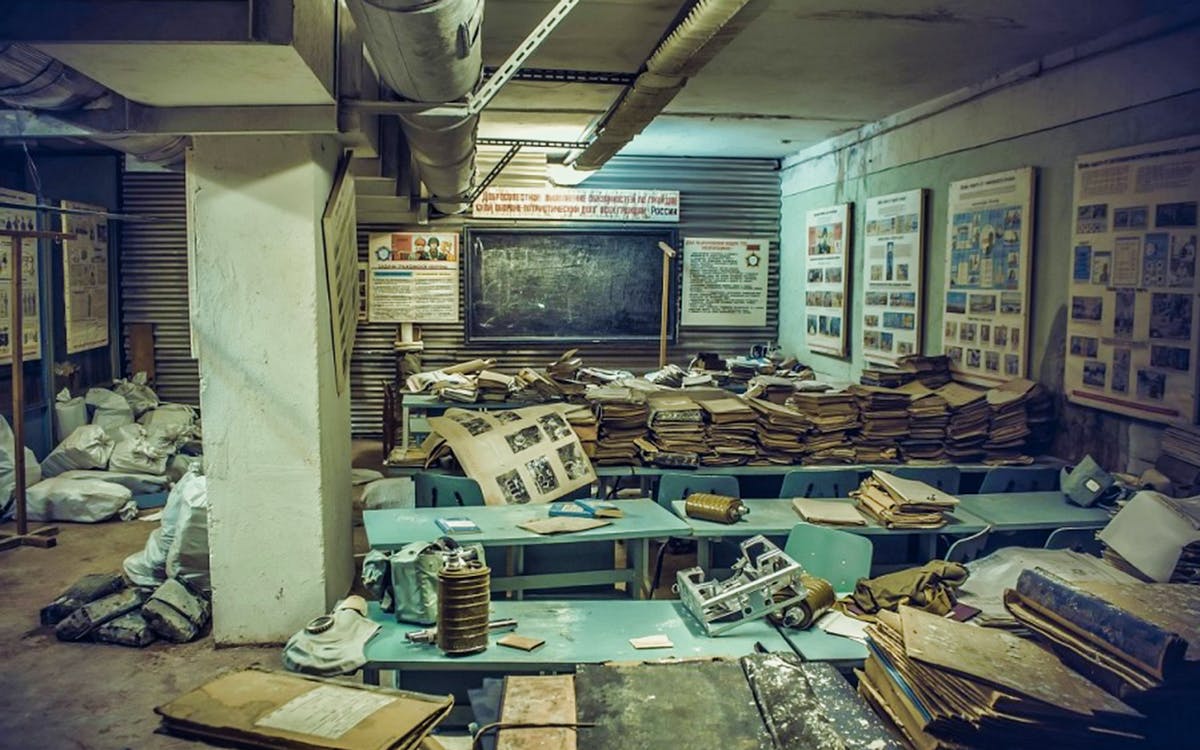 With this guided walking tour, you'll get to experience the dread that life entailed during Prague’s cold war period.

Travel back in time to a dark period in the Czech Republic's past: 1948, when the Czech Republic became a Communist country. Learn what it was like to live in a country under communist rule: an era of violence, fear, spying, and paranoia. Your guide will give you glimpses of communist history, sharing cold war stories as you walk through the main points in the city connected with the Communist regime. You'll learn about the biggest statue of Stalin, the former headquarters of the former communist secret police. You'll then visit Prague’s largest nuclear bunker, built in the 1950s to accommodate up to 5,000 people. The museum includes cold war expositions and a gasmask workshop, adding to your knowledge of the totalitarian rule in the Czech Republic for over 40 years.