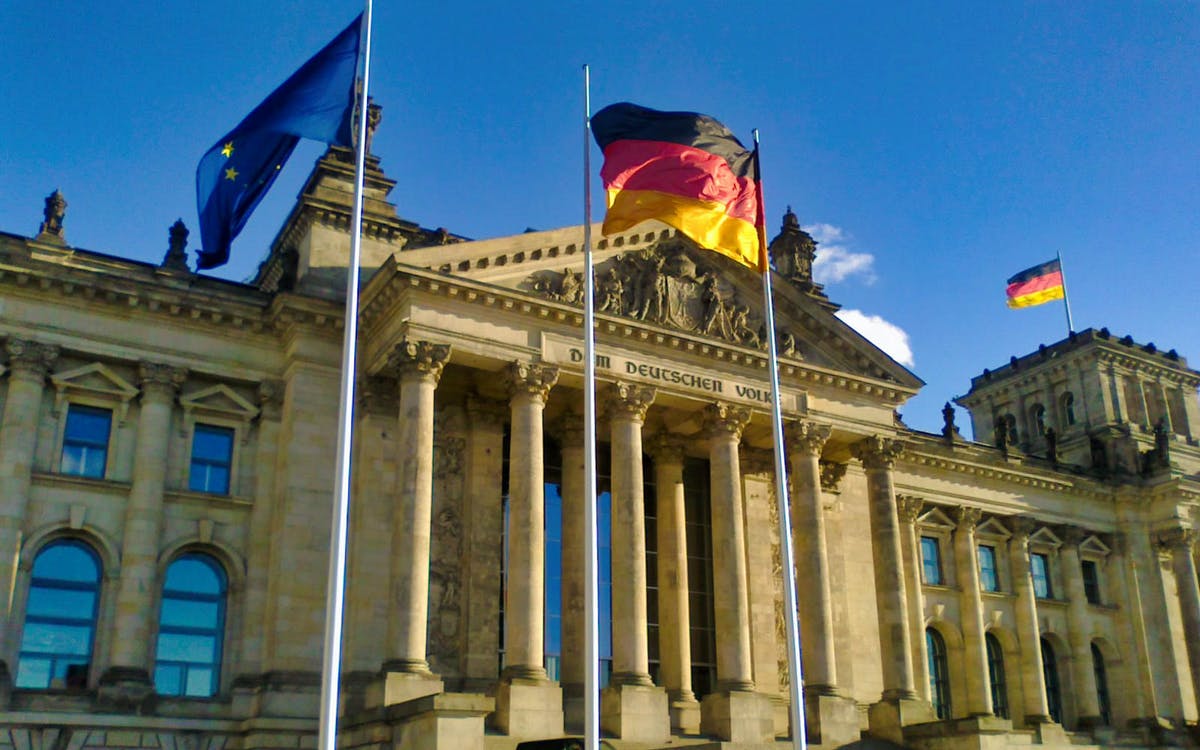 Around and into the Reichstag Tour

Explore the historic government district of Berlin and understand the political development of Germany. Discover a number of attractions around the Parliament Building steeped in over 100 years of history!

The Reichstag Building is one of the most significant monuments of Berlin, having housed the Reichstag Parliament between 1894 and 1933. Although it fell into disuse following World War II, the building was renovated towards the end of the 20th century, and currently is home to Germany’s current Parliament, the Bundestag.

The tour will take you through the historically significant government district of Berlin. You will pass by some of the most famous attractions of the city, such as the Berlin Palace, Memorial church, Postdamer square, Embassy area, among others. After exploring the numerous passages and rooms of the Parliament, you will make your way to the top. Standing nearly 53 meters above the ground, you can catch breathtaking sights of Berlin! A local German guide will accompany you throughout the tour, giving you exciting anecdotes and information about each of the attractions along the length of the tour.

Make your way to the meeting point at Brandenburg Gate (at Pariser Platz, 10117 Berlin, Germany).