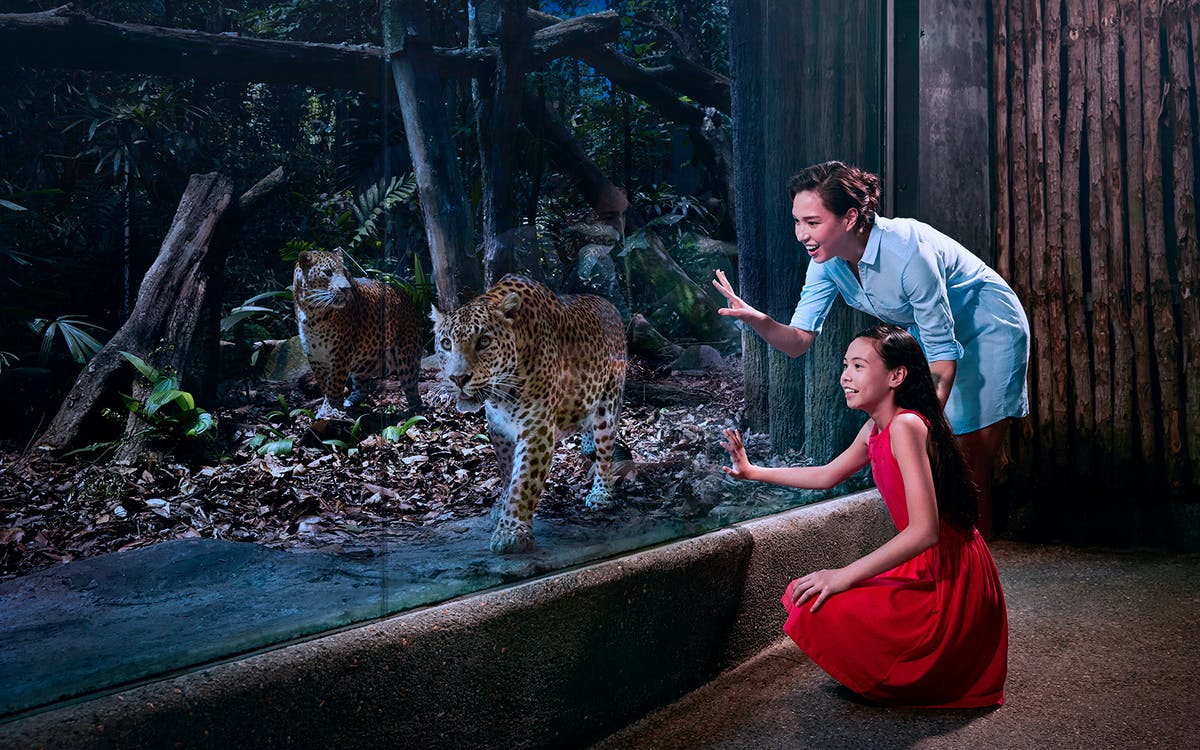 The World's first wildlife night park is right here in Singapore! Ever curious about nocturnal animals and their nightly rituals? Wonder no more as you hop on an exciting tram which takes you through 7 geographical regions while exploring the animals that inhabit these lands.