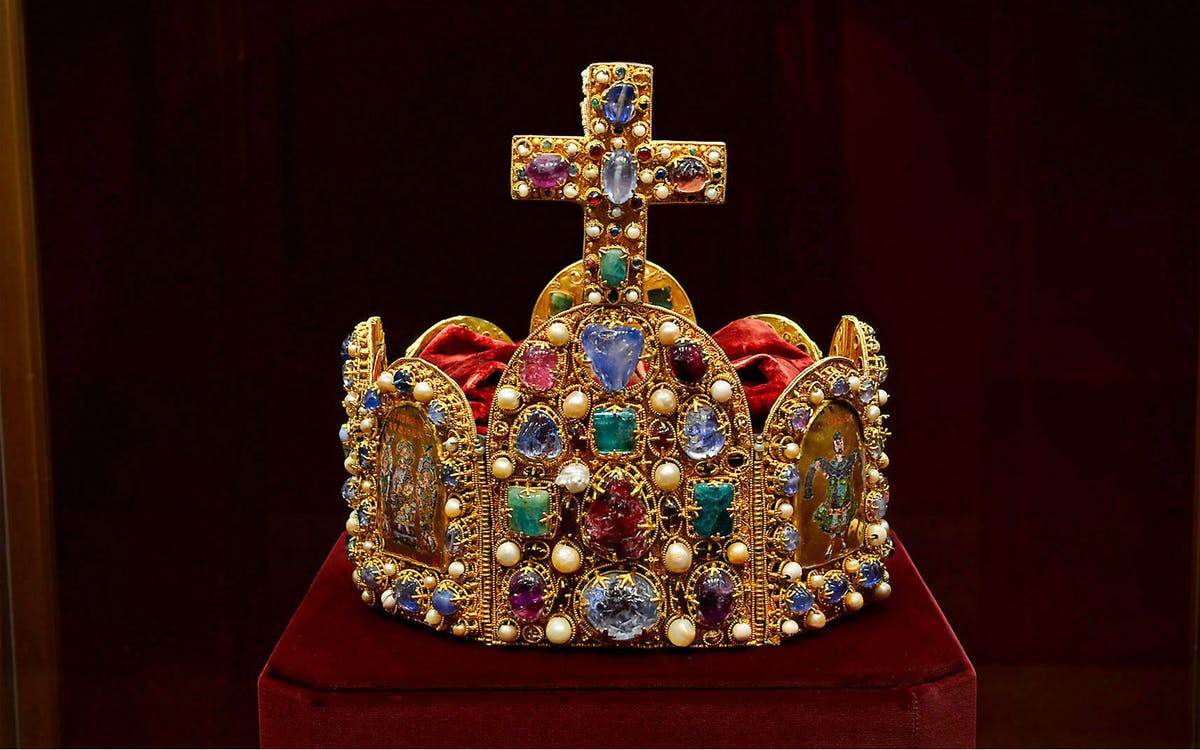 Treasures of the Habsburgs Combined Ticket

Visit 2 of the most iconic museums with one ticket and soak in the beauty of the history and art of Vienna.