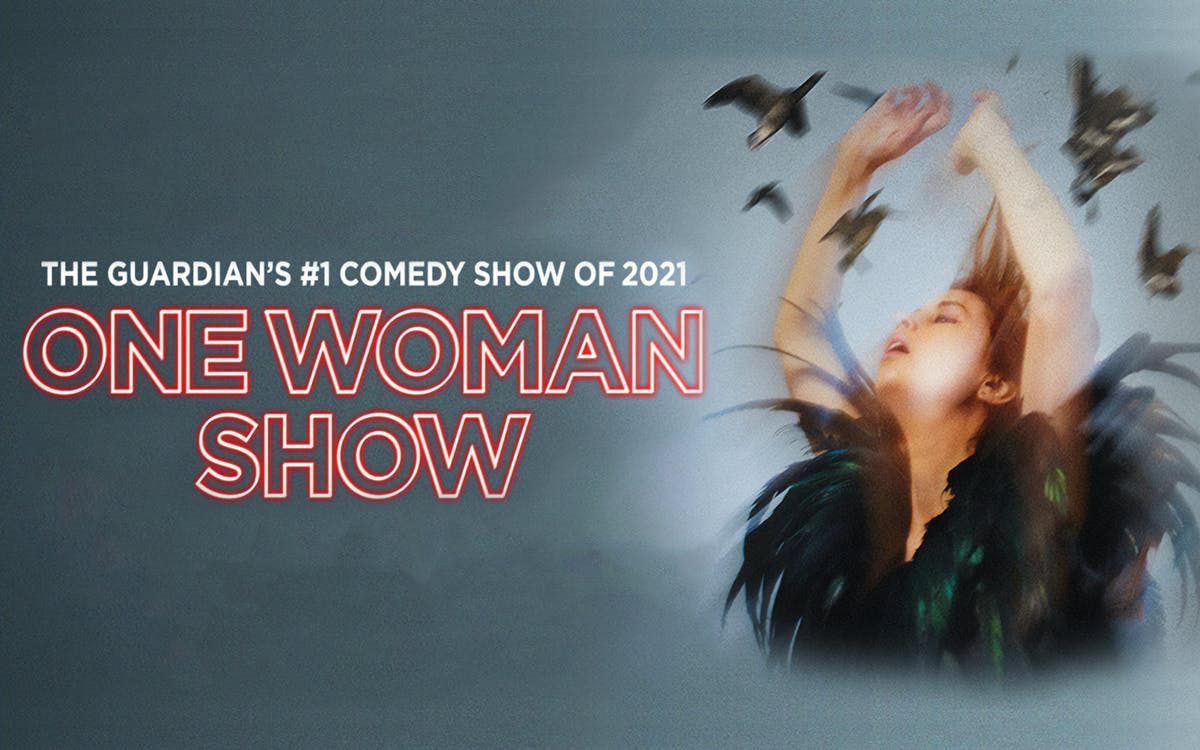 The critically acclaimed One Woman Show is a hysterical show that pokes fun at the life of a young woman. From her office job to her personal life, Liz Kingsman is on a roller coaster ride of hilarity.