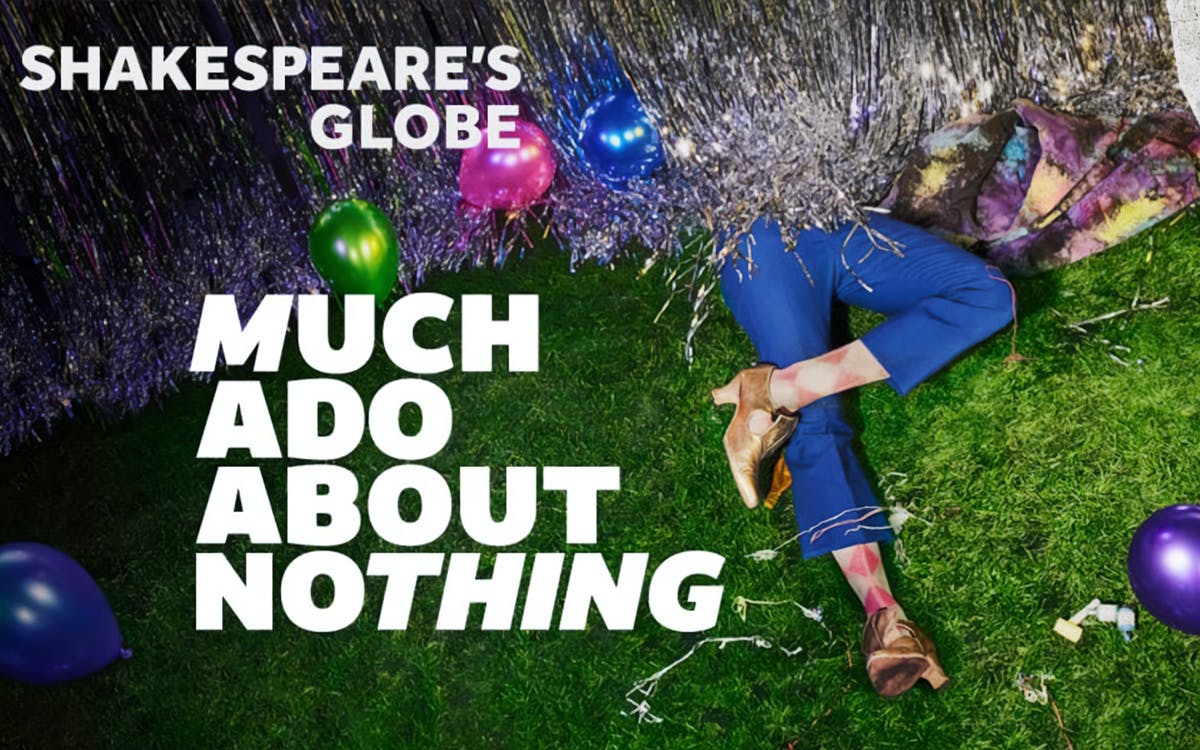 Much Ado About Nothing

Riotous laughter and merriment abounds as Shakespeare's hilarious battle of the sexes plays out on the London stage.

why watch much ado about nothing

After a hard-won war, a group of soldiers return to Messina, only to be engulfed in battles on a whole new front. On one hand, we have Claudio fighting for the love and hand of Hero. On the other, Benedick fights tooth and nail against all forms of affection and attachment but is betrayed by his heart after meeting his match in Beatrice.

Lucy Bailey returns to the London stage eight years after the groundbreaking production of Titus Andronicus. Her skillful direction puts a refreshing new touch on Shakespeare's rib-tickling tale of love, intrigue, jealousy, and self-discovery. The battle of the sexes will rage on at Globe's Theatre for an extended 7-month run, leaving you plenty of time to witness the triumph of love.

The production will be performed by the Globe Ensemble. The cast of this summer’s production of Much Ado About Nothing is yet to be announced.