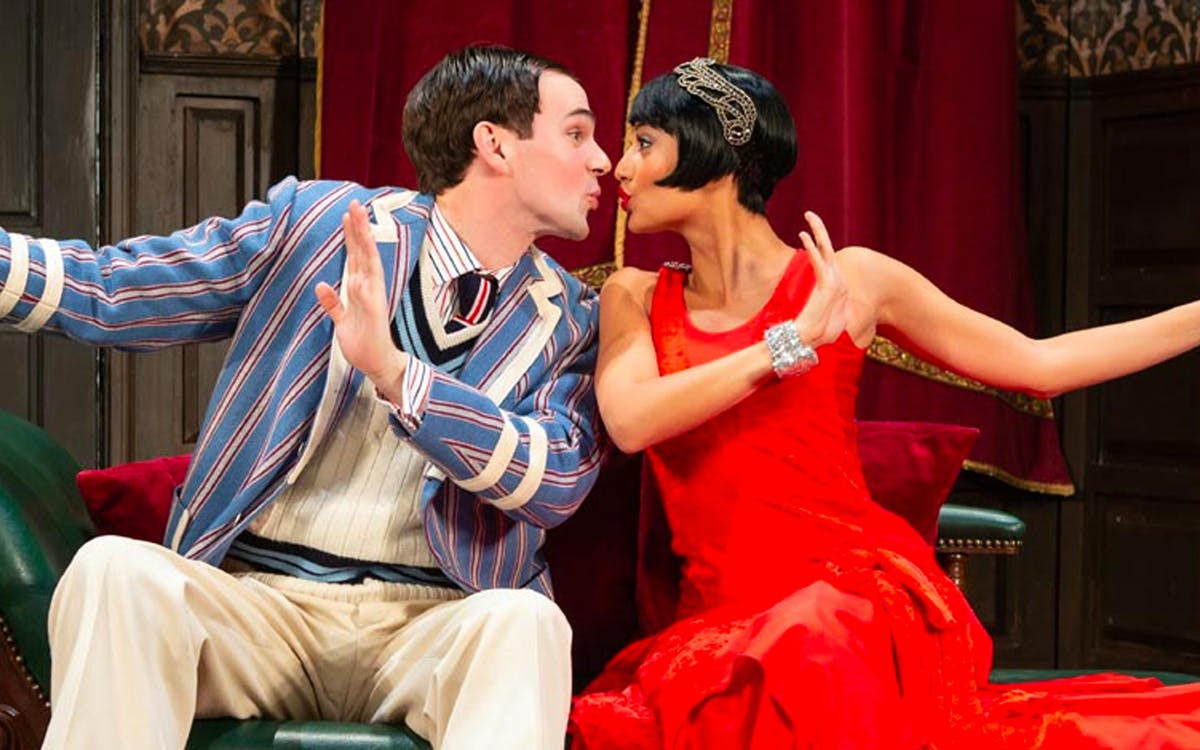 From London’s infamous West End to New York City’s Broadway comes a play guaranteed to make you cry with laughter! The Play That Goes Wrong is everything you didn't expect and more, extending their prolific run until the end of the year!

why watch the play that goes wrong

The play follows the escapades of a University drama society that tries its best to stage a production of a murder mystery set in the 1920s. As the play progresses, we witness the hilarious turn of events during their staging, when the corpse comes alive, and the leading lady is unconscious throughout! If that wasn’t funny enough, the characters cannot stop tripping over everything and keep going out of character. This play promises a jolly good time filled with laughter and fun. It showcases humour even when everything falls apart. The play portrays its title with such ease and humour that for these two hours we forget that things going wrong is a bad thing!!!

This hilarious and entertaining play is showing at the New World Stages till 1 Jan 2023.

“ The cast are all absolutely fantastic. With spectacular timing and hilarious physical comedy,... ” – York Mix