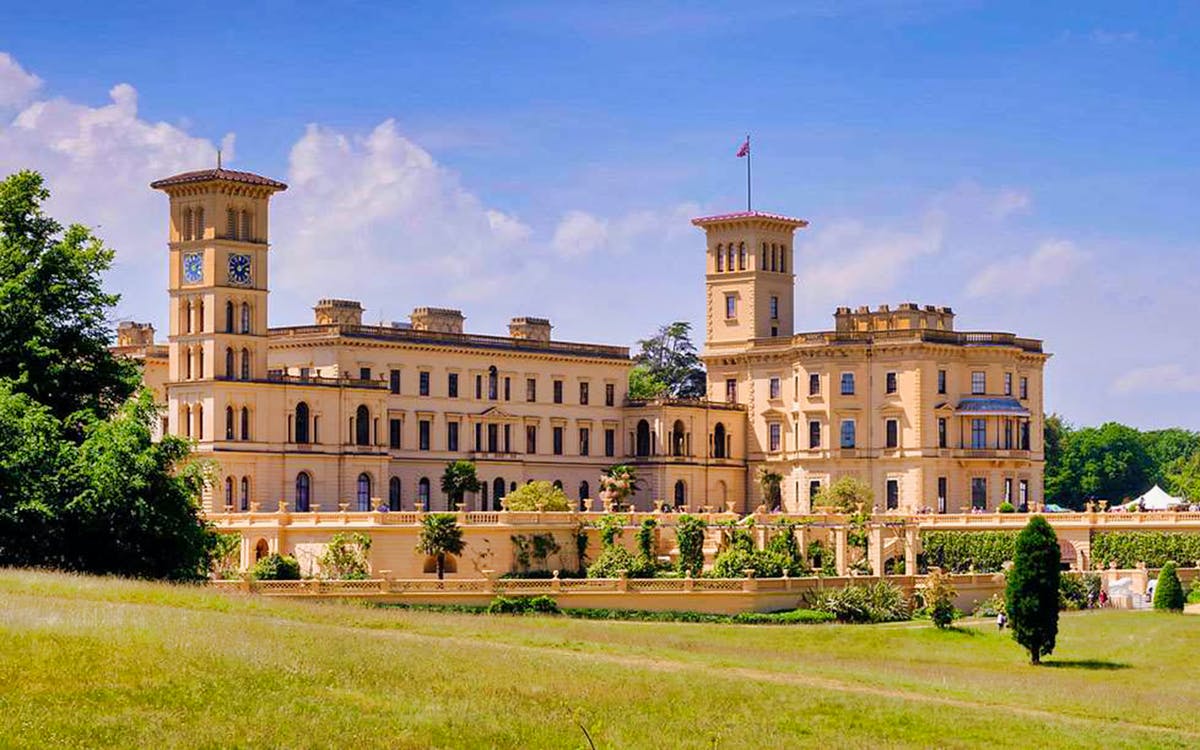 In 1845, Queen Victoria and Prince Albert bought the Osborne estate to escape court life in London and Windsor. Prince Albert was closely involved in the Italianate design of the house, which eventually became known as 'the Osborne style,' and was imitated throughout the British empire. The royal family spent time at this seaside home each year, celebrating special occasions such as birthdays. Queen Victoria used Osborne for over 50 years, even finding solace here after her husband's death in 1861. Visiting queens, kings, and ministers were also entertained here.

During your visit, you can learn about the story of the royal marriage, the family, and the empire while exploring the lavish rooms. See Osborne's most private rooms, including the children’s nursery and the bedroom where Queen Victoria died in 1901. Prince Albert took a keen interest in designing the gardens and wider estate, and you can see much of his ideas reflected in the designs even today. Spot all the elements of an Italian house: the palazzo style, the silhouette with a pair of towers, and terraces connected by flights of stairs. A key highlight of Osborne is the terraces, known for their outstanding views.