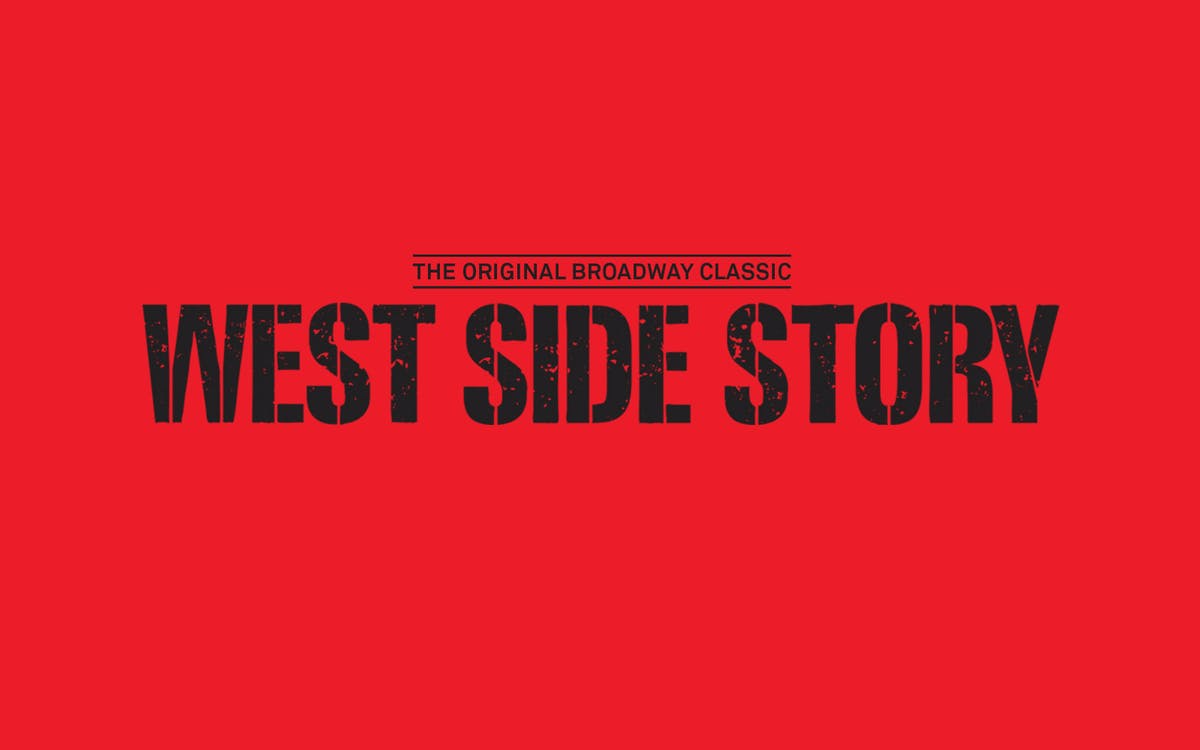 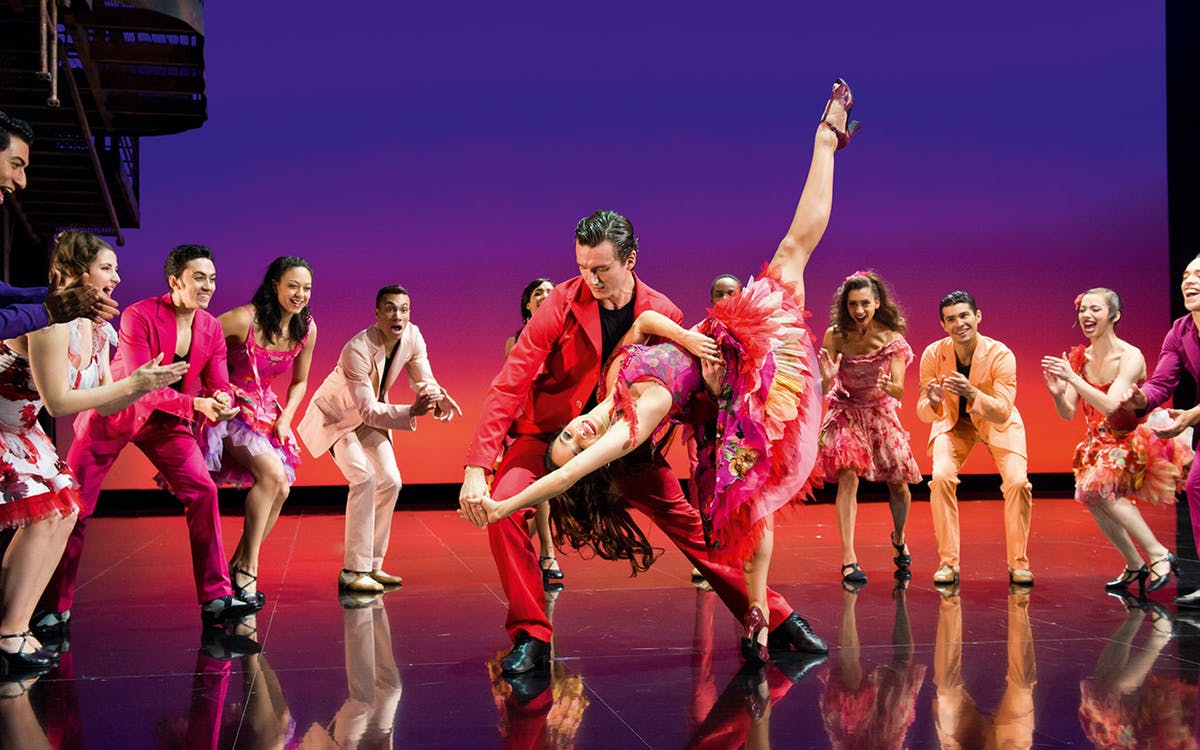 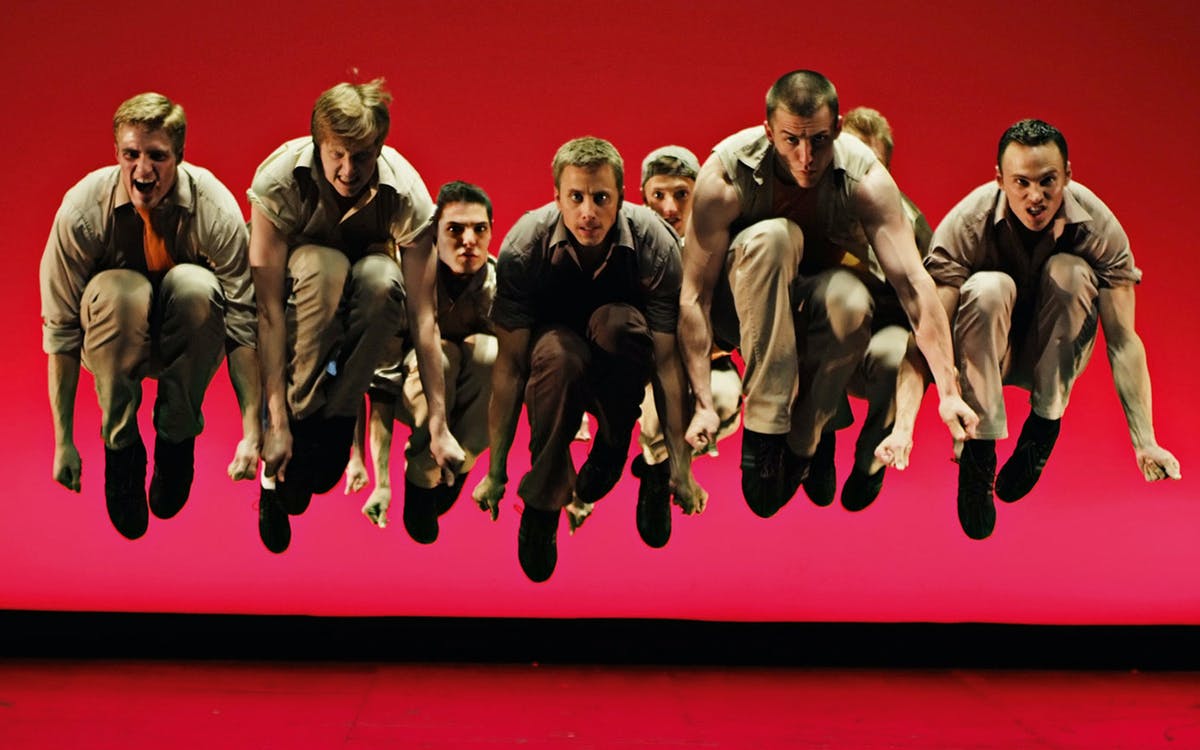 West Side Story - Musical at the Sydney Opera House

Witness a modern retelling of Romeo and Juliet through a revival of one of the most renowned musicals to take the Broadway stage. Witness an immersive fusion of music, dance and theater, created by the legendary Jerome Robbins! 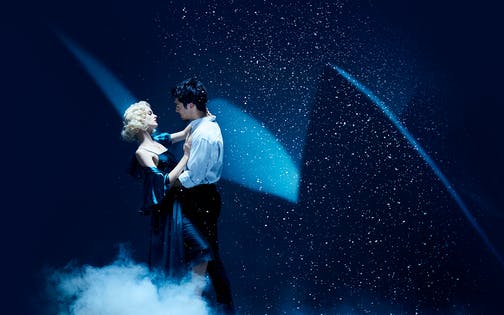 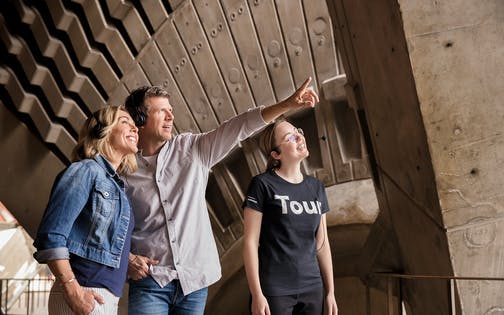 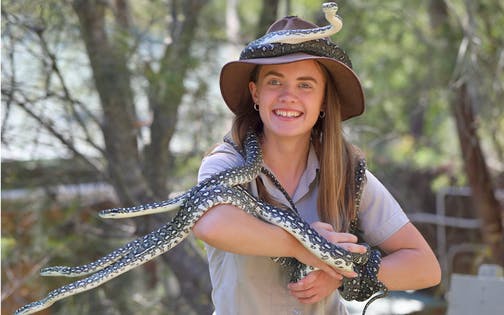 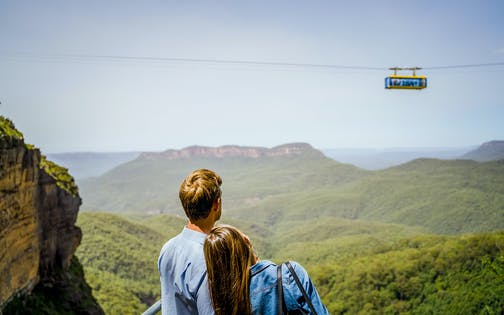 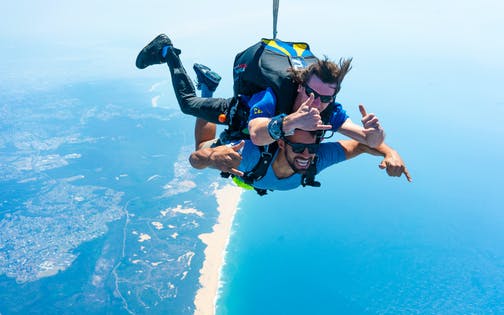 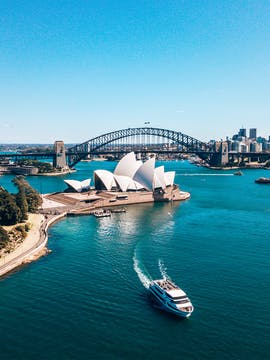 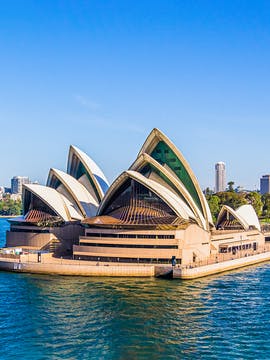 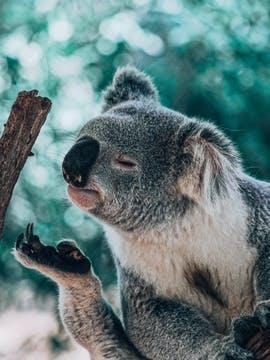 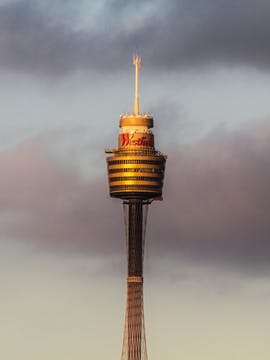 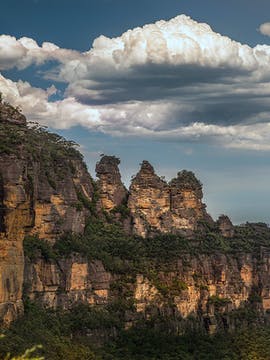 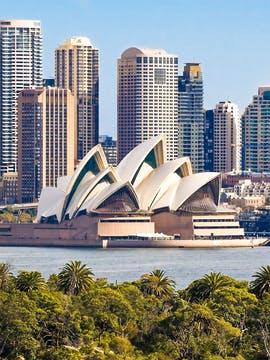 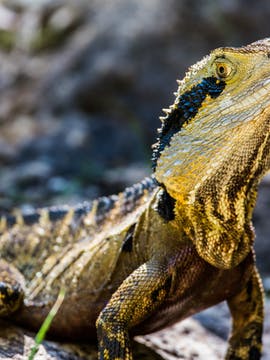 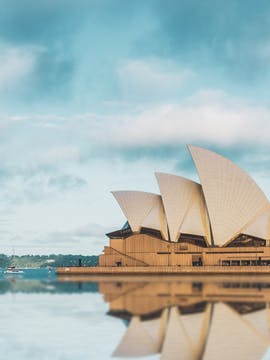 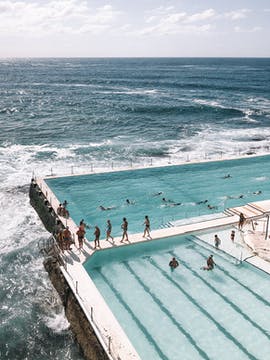 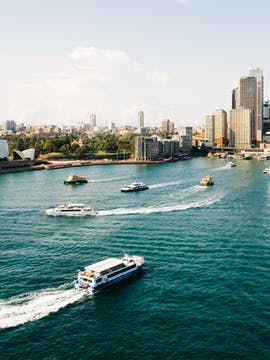 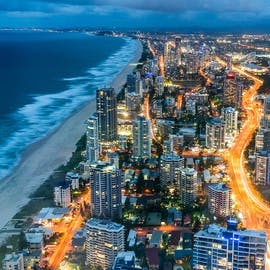 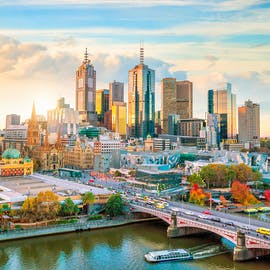 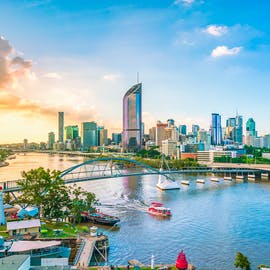 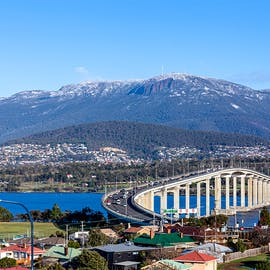 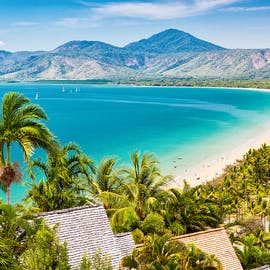 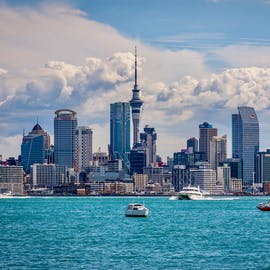 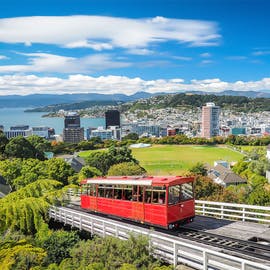 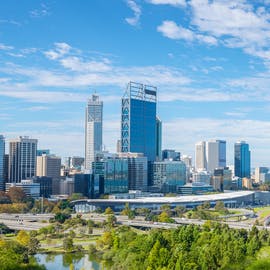 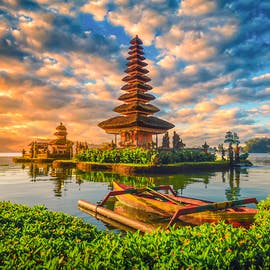 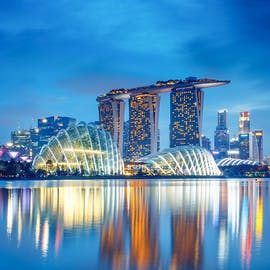