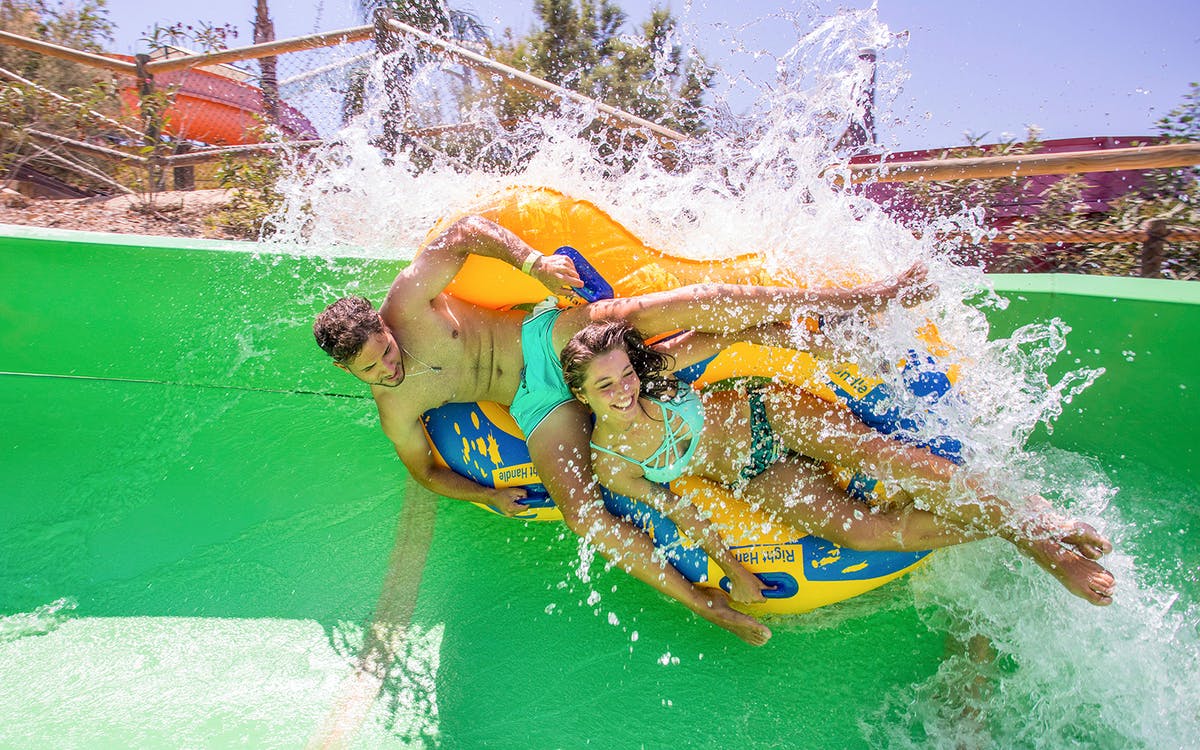 Meet and learn about 50 different species at Terra Natura, a zoo in Murcia, dedicated to conserving wildlife that features two habitats, the African Savannah and the Iberian Peninsula.

Located on the outskirts of Murcia, Terra Natura Murcia is a unique zoo that covers an area of 165,445 square meters. In addition to being known for housing a wide range of species, it is also dedicated to research, conservation, and social work to preserve wildlife. The park has two distinct habitats, one for animals from the African Savannah and the other for fauna from the Iberian Peninsula. Both these enclosures are designed keeping in mind the natural habitat of each region so that the animals and the visitors get a true feel of wildlife in both regions.

Terra Natura in Murcia applies the concept of ‘Zooinmersion’, which reduced the separation between the animals and the visitors in a comfortable and safe manner by introducing cutting-edge technology. These barriers are made to look almost invisible to the visitors to give the feeling of being one with nature.

The African Savannah section houses towering giraffes, lions, suricates, brown bears, and hippopotamus. While the Iberian Peninsula section features animals such as the European lynx, the grizzly bear, and the Iberian wolf. You may also get a chance to spot endangered species like the White African Rhinoceros and African lions. During the winters, the park also puts exotic birds and reptiles like the albino python and boa constrictor on display.

Click here to view the operating hours in detail.

The nearest tram stop is 'Los Rectores-Terra Natura.' Catch tram #L1 or L1B to get here.