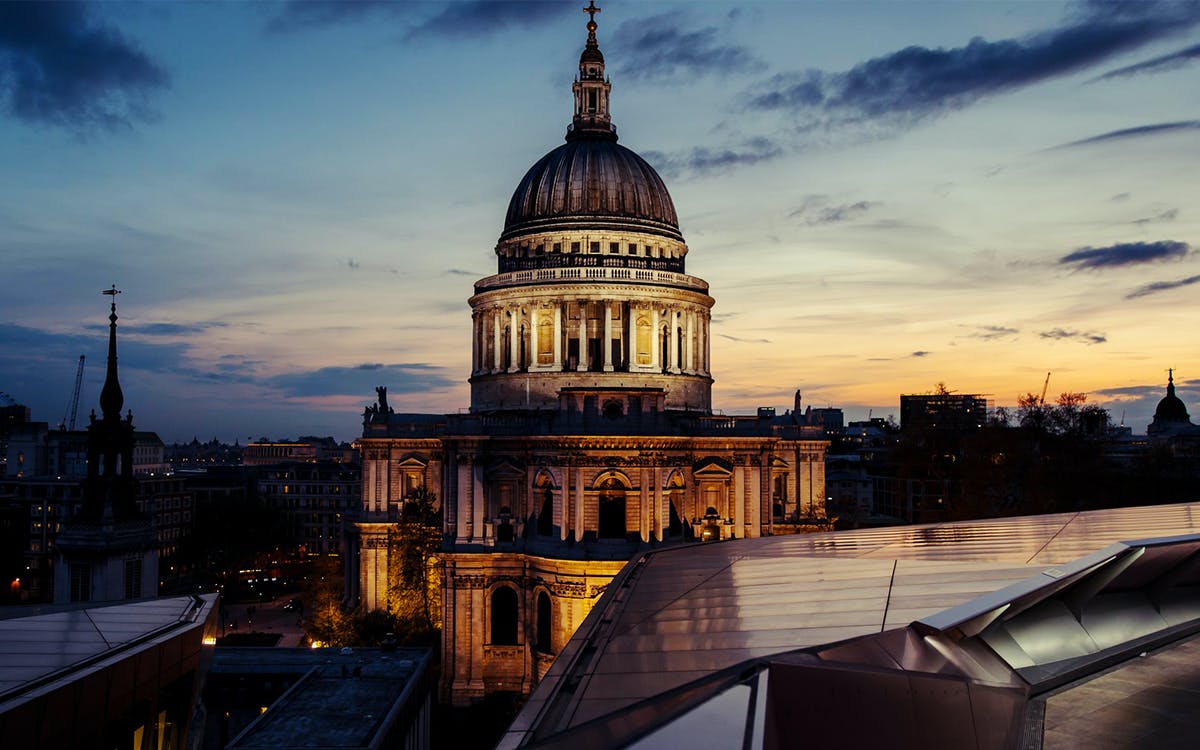 Visit the incredible St Paul's Cathedral while also getting to see the other marvels of London with this combo experience that gives you entry to the church while also letting you hop on and hop off across 4 piers on the river Thames over the course of 24 hours!

One of the most relaxing ways to discover the city of London, this hop-on-hop-off cruise covers all of the most important and iconic sights in the city. The vessel is designed especially for the best possible sightseeing experience, and comes equipped with an onboard bar stocked with food and drinks. You can choose to board the cruise at any one of the four piers, and you will also receive a guided commentary of the many sights along the river.

An unmissable part of London’s skyline, St. Paul’s Cathedral is one of the oldest and most important pieces of the architecture and history of London. From State Funerals to a Royal Wedding, to Jubilee Celebrations, St. Paul’s has seen it all. It has also seen the Great Fire in 1666, where it was nearly destroyed, but was rebuilt with great care.

The cathedral floor and its decor is a mesmerizing sight, from where you will ascend to the Whispering Gallery to marvel at the acoustics there. You will also see the Stone Gallery, the Golden Gallery, and the crypts. You can also see Oculus, an award-winning 270° film experience. Some newer additions to the cathedral are Bill Viola’s video art installation, an altar front display from World War 1 which was embroidered by the servicemen as they recuperated in British hospitals.

All children aged 17 years and below must be accompanied by an adult 18+.