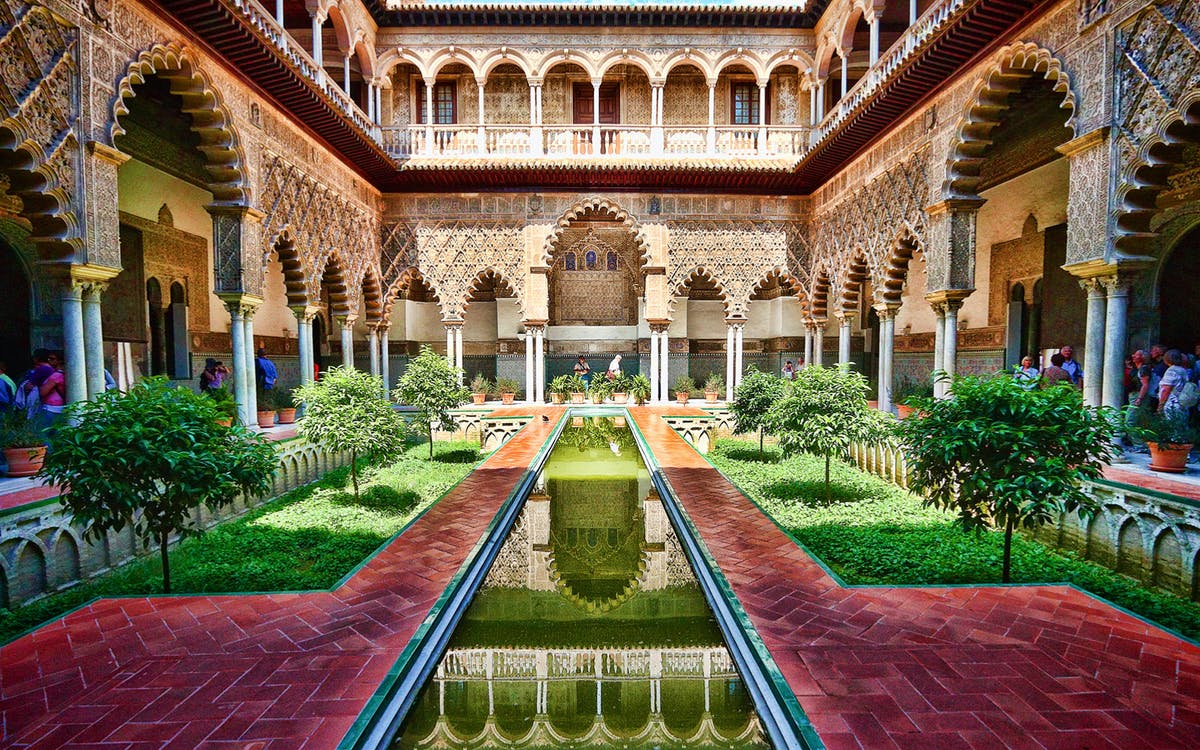 Explore two celebrated Spanish architectural wonders - the Royal Alcázar and Seville Cathedral with a local expert. You will also enjoy an immersive tour of the beautiful neighborhood of Santa Cruz.

Top Things To Do In Seville