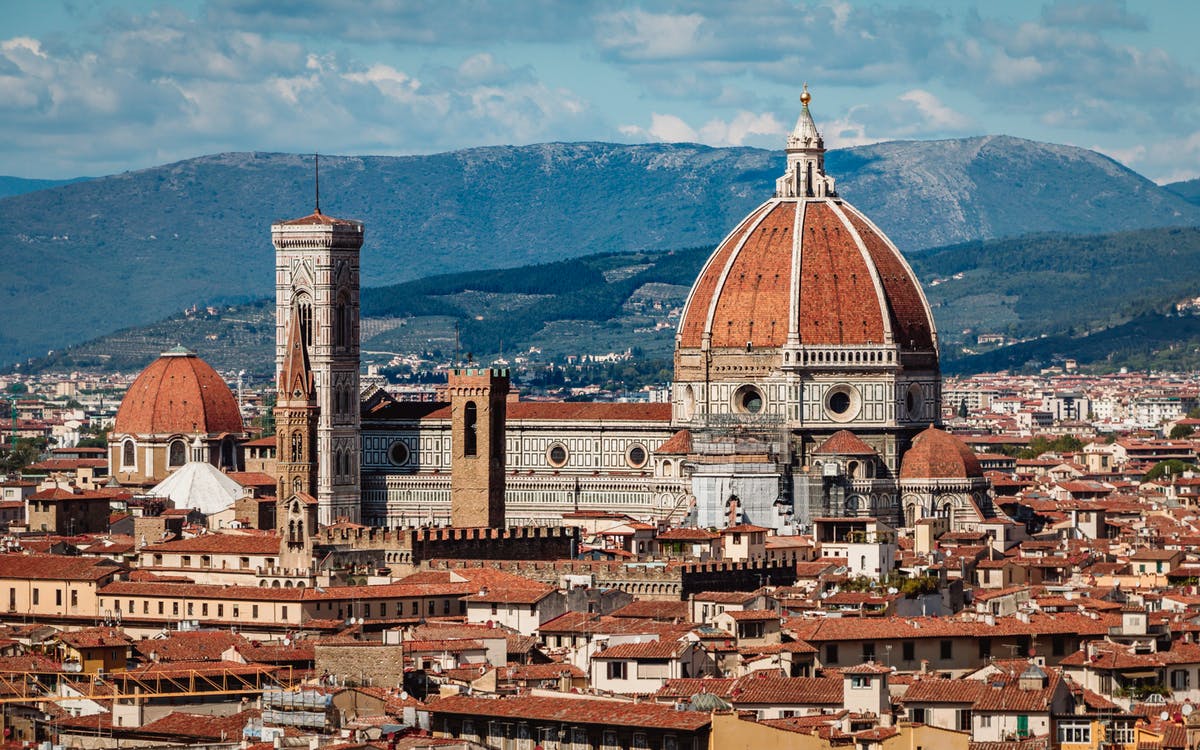 Immerse yourself in the history and culture of Florence, right from the Medieval Ages to its glory during Renaissance.

If the cultural and architectural beauty of Florence intrigues you, this 2-hour guided tour will acquaint you with the best side and sights of this UNESCO World Heritage Site. Set off from Piazza San Firenze, home of the Bargello and the Tribunale Fiorentino, towards the Church of Santa Croce. Along with being the burial place of some of Italy's most prestigious figures, the Church also contains many well-known masterpieces within its sacred walls.

Next on the itinerary is Piazza Signoria, best known for the Fountain of Neptune. The beautiful marble sculpture is representative of several stories from Greek and Roman mythology. From there, you will proceed to Palazzo Vecchio and the lovely Piazzale degli Uffizi.

Then, cross the Ponte Vecchio, the medieval stone bridge that arches over the Arno River. It is well-known for the gold jewelry shops built across it when doing so was a common practice. Just a short distance ahead is the spectacular Pitti Palace, the former residence of the Medici family. Trace your step back towards the river and the historic center along Via Maggio and Ponta Santa Trinita. As you pass along Via Tornabuoni, you will see some of the city's top fashion boutiques.

The last leg of the tour will take you towards the Strozzi Palace, a beautiful prototype of Renaissance architecture. The tour will conclude at the impressive Piazza Republica and the magnificent Florence Cathedral.