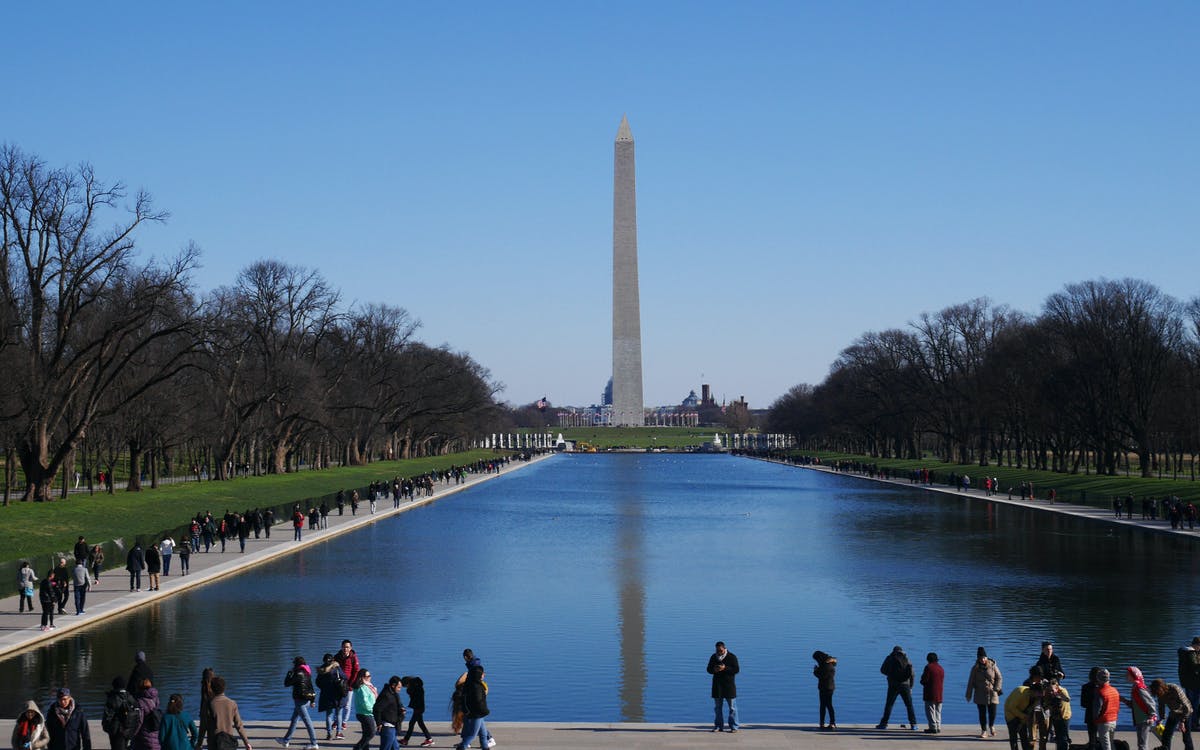 Washington & Philadelphia in one day from NYC

Washington DC - The Capital of the Free World! DC is a must-visit in the USA and rightfully so. Enjoy a guided tour of Washington and Philadelphia from New York with a professional guide, and experience all the wonders in a single day tour. With an option to visit the Capitol building, this tour covers all bases. Get ready for an adventure!