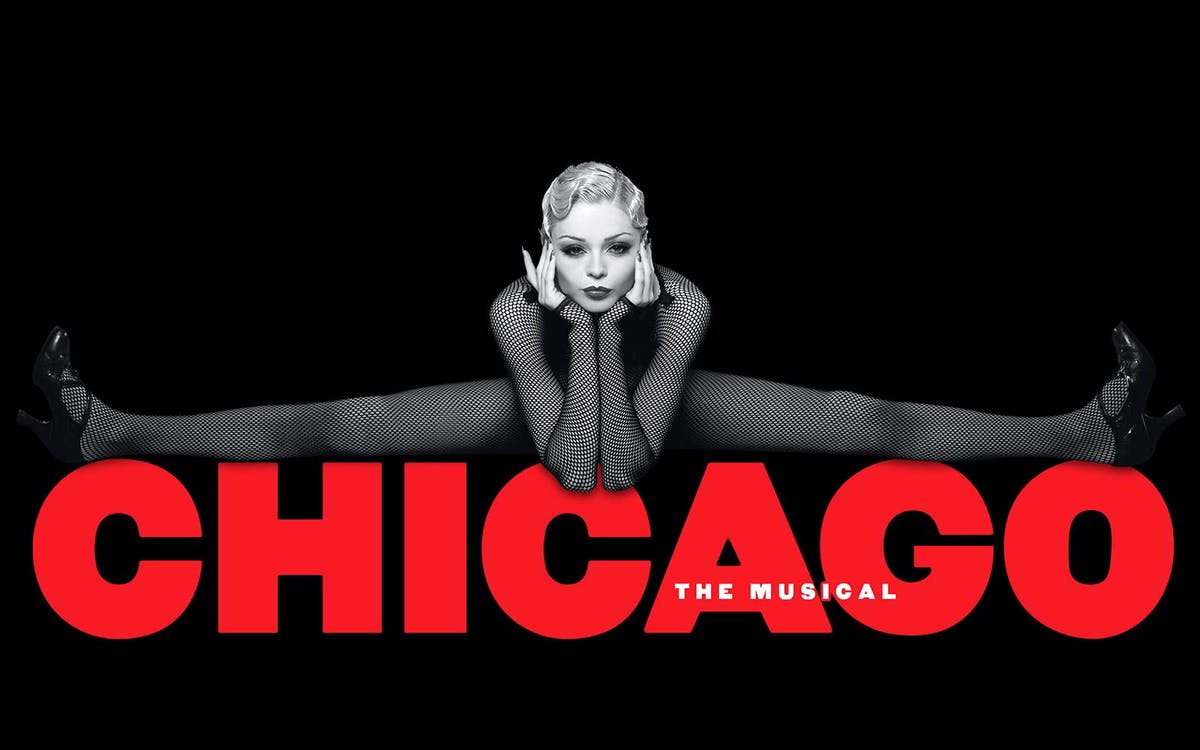 Chicago enthralls with all that jazz, and much more. Set in the 1920s, this spectacular production transports you back to the vaudeville era of entertainment. In this steamy and seductive production, watch the story of two rival vaudevillian murderesses locked up in Cook County Jail and find out who comes out on top.

Chicago is the longest-running American musical in Broadway history. Touted as the quintessential Broadway show, the musical has all the elements of entertainment - a racy storyline, glamorous characters, outstanding choreography, lively music, and stunning stage design. Chicago brilliantly manages to transport audience members to Chicago during the prohibition era. With superb performances by its cast, this musical masterpiece should be on everyone’s Broadway bucket list.

Chicago tells the story of Velma and Roxie, two rival vaudevillian murderesses who are locked in Cook County Jail. Velma is serving time for the murder of her husband and sister, while Roxie is in for the murder of her boyfriend, with whom she cheated on her husband. Velma takes the help of the prison matron, Mama morton, and enlists the services of slick Chicago lawyer Billy Flynn. Billy takes on the case and transforms Velma into a celebrity by brilliantly using the murder hypes to her advantage. But soon enough, he takes on the case of Roxie as well and, before you know it, the two murderesses find themselves in a battle for notoriety. As the women continuously plot to steal the limelight and attention of the media, they pull out their best tricks.

"Ever inspiring and feeling even more timely now than when it was written, It feels as upbeat, smart and on point today.”