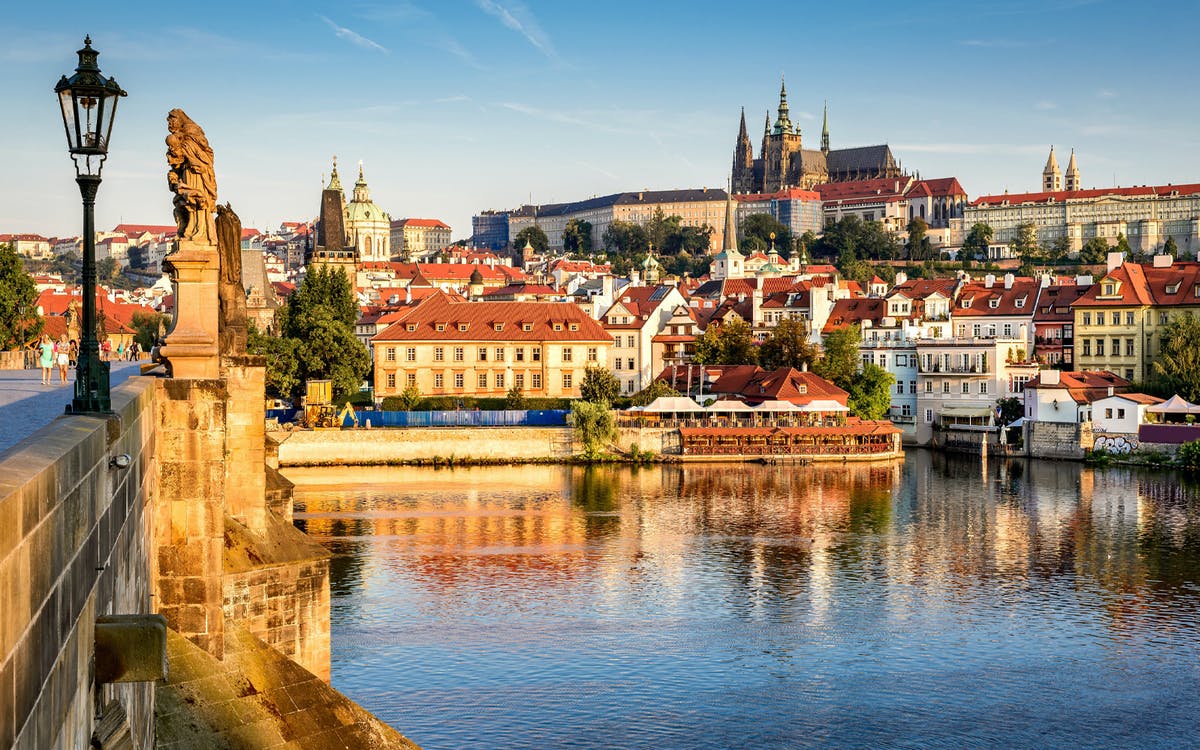 Tour the most beautiful Czech monument - the Prague Castle Complex - and enjoy panoramic views over Prague, along with a local guide!