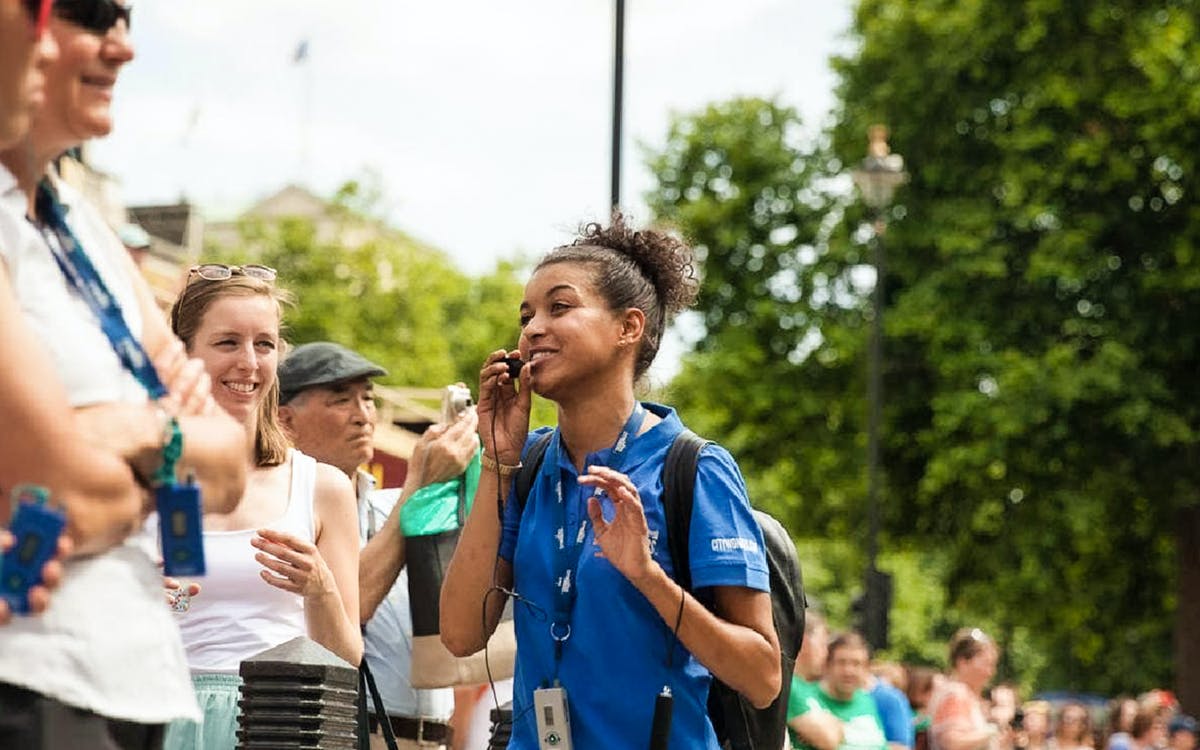 Visit two of London’s most important institutions on this small group morning tour to Westminster Abbey and the Houses of Parliament. Pick up facts about British royalty and democratic history with your dedicated audio guides, and enjoy a more intimate experience with a small group of less than 25 members.

An Express Course on London

This two-part tour of London’s finest landmarks extends an express course, if you will, of British royalty and democratic history.

Your tour commences at Westminster Abbey, the glorious church where British royals are crowned and also laid to rest. Ranked among the world’s greatest churches, your tour guide will expertly lead you through the abbey and explain important sites you visit along the way. The Abbey has been the site of multiple royal coronations, with each British monarch (from William the Conqueror in 1066 to Queen Elizabeth II in 1953).

This monarch-owned church has not only hosted coronations, but also held royal weddings (the most recent of which was Prince William and Kate Middleton’s celebrated wedding ceremony), and funerals (such as Princess Diana’s). Soak up some British Royalty before concluding your tour of Westminster Abbey.

Next stop is the Houses of Parliament, where your guide will escort you to the entrance. Here, you will get your tickets to enter the worshipped landmark. Be stunned by the houses of British government as you tour the establishment on your own with the aid of an audio tour guide. Explore the key parts of the building at your own pace. Some of the must-see sites are the 11th-century Westminster Hall, the Queen’s Robing Room, and the House of Lords, among others.

Since the tour will cover a fair amount of ground in 3 hours, we recommend you put on some comfortable shoes to walk with ease.

Unfortunately, due to stairways and limited elevator access, we are unable to accommodate guests with mobility impairments, wheelchairs or strollers on this tour.

By Metro
- Board metro lines Circle, District, or Jubilee.
- Get off at Westminster Station, which is a 2-minute walk to the Palace.