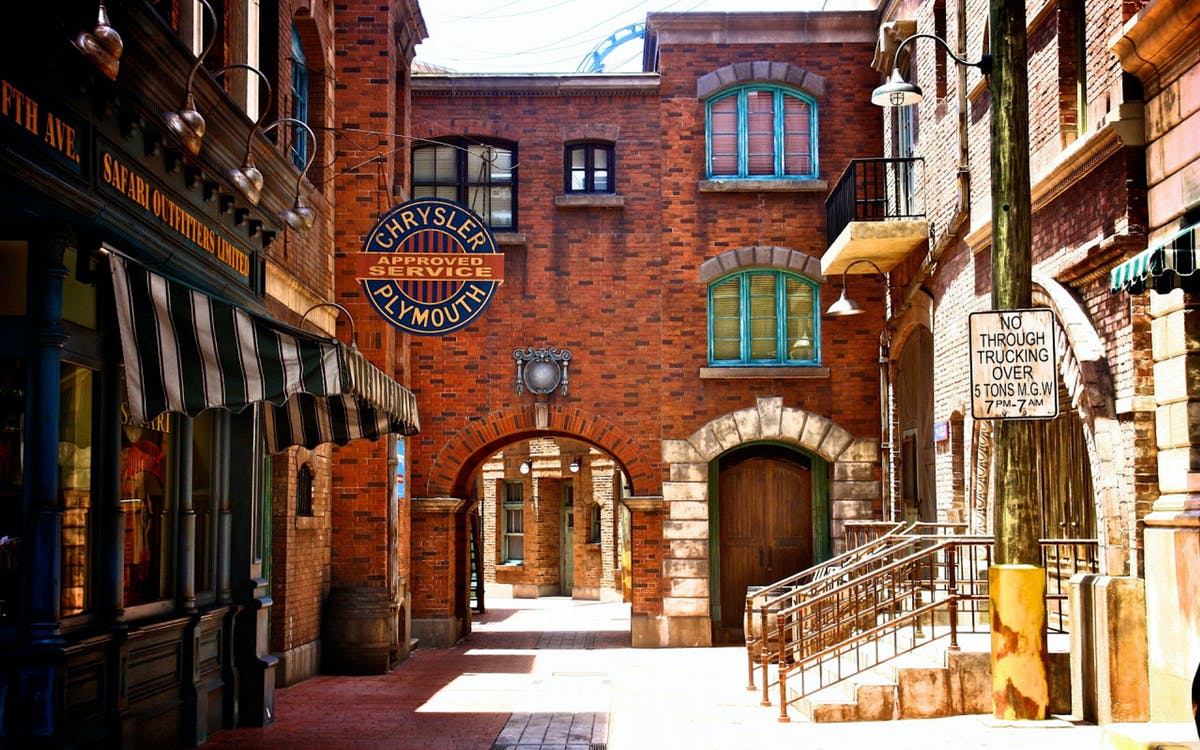 This Christmas, experience cutting-edge rides, shows, and attractions based on your favorite blockbuster films and television series at sundown!

End the year with a bang as you enjoy a slice of Hollywood in Southeast Asia! Universal Studios brings to you the glitz and glamor of Hollywood in the heart of Singapore on Sentosa Island. An evening time slot (5 PM) amplifies your experience- hop on your favorite rides at sunset, soaking up the striking view of Sentosa while zooming away on the rides!

Enjoy the seven differently themed zones of New York, Madagascar, Sci-Fi City, Ancient Egypt, The Lost World, Far Far Away, and Hollywood. Each zone holds its own charm and provides entertainment for all! Whether you're going with friends, family, or flying solo, Universal Studios has something for everyone! Ride the 2000 ft long ride of Transformers: The Ride, fly on inverted rollercoasters of the Battlestar Galactica, and take your kids on Madagascar: A Crate Adventure, Dino-Soarin’, and Sesame Street Spaghetti Space Chase!

If shows are more up your alley, make sure you catch Lights, Camera, Action, and watch an empty soundstage turn into the scene of a hurricane! Witness movie magic before your eyes. Step into WaterWorld and watch death-defying stunts at this live water show that will keep you on the edge of your seat. For those desiring something more kid-friendly, head on to Elmo's TV Time or Shrek's 4D Adventure, perfect for a family adventure!

USS operating hours for Jan - Mar 2021 are as follows:

By Train: To get to USS by train take the Sentosa Express to the Waterfront station.

By Car: By car, you can arrive at USS by following the left lane on Sentosa Gateway.

By Cable Car: For a more scenic route, ride the cable car to the Imbiah station before taking the Sentosa Express to Waterfront Station.

This ticket is valid for the date selected during checkout