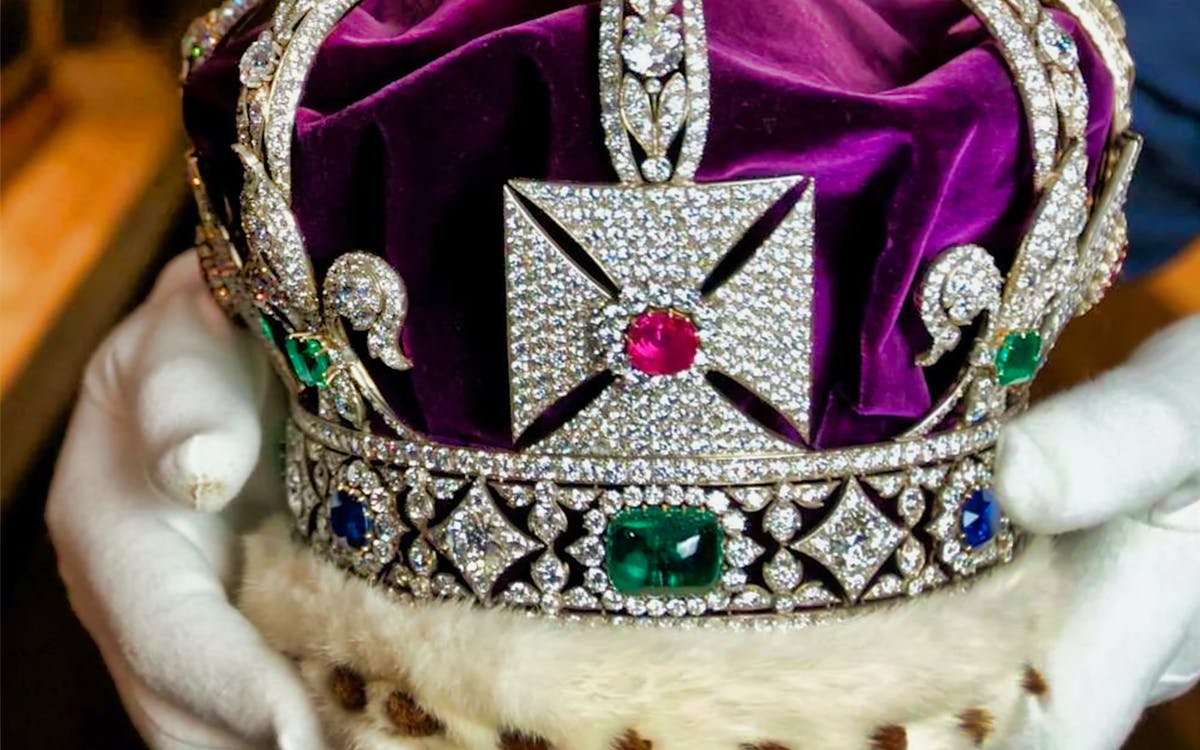 Explore two of London's most famous attractions: St. Paul's Cathedral and the Tower of London. See the sparkling Crown Jewels, learn about the Tower's turbulent history, and take a cruise down the River Thames!