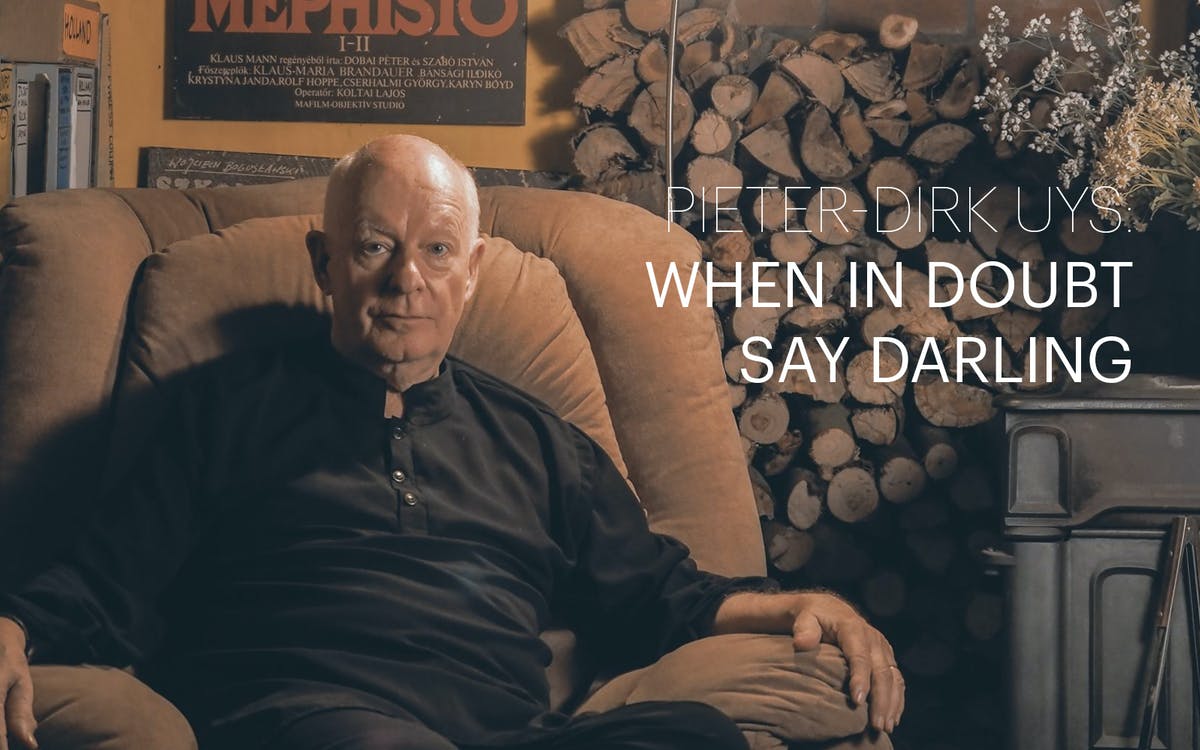 Learn what the “mock” in democracy and the con in reconciliation truly mean, as Pieter-Dirk Uys makes a dazzling return to West End. Savor satire and dark humor in real-life situations in this intelligent and thought-provoking performance. Witness everything from political impersonations to touching sketches in this unforgettable one-man show by the legend!