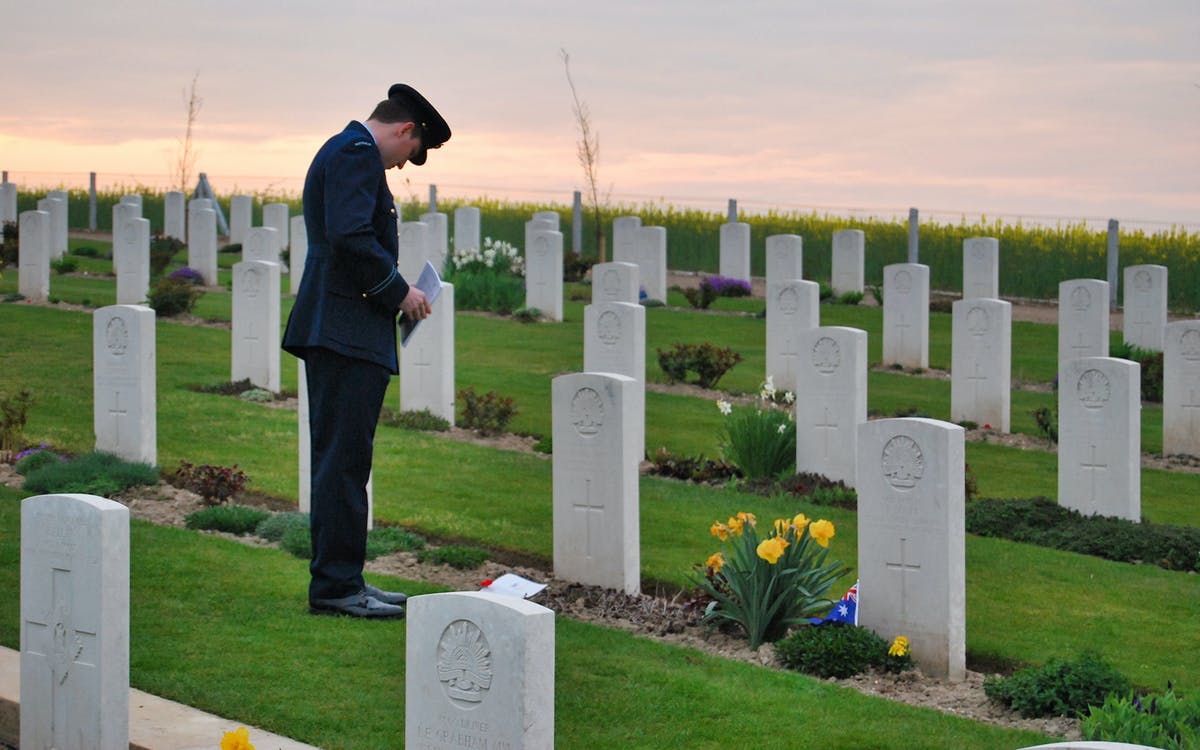 Embark on a historical tour of Normandy’s World War II landing sites. Feel the pulse of all that happened on D-Day as you visit the battle sites of La Pointe du Hoc, the American Cemetary and Longues-sur-Mer, along with an expert guide!