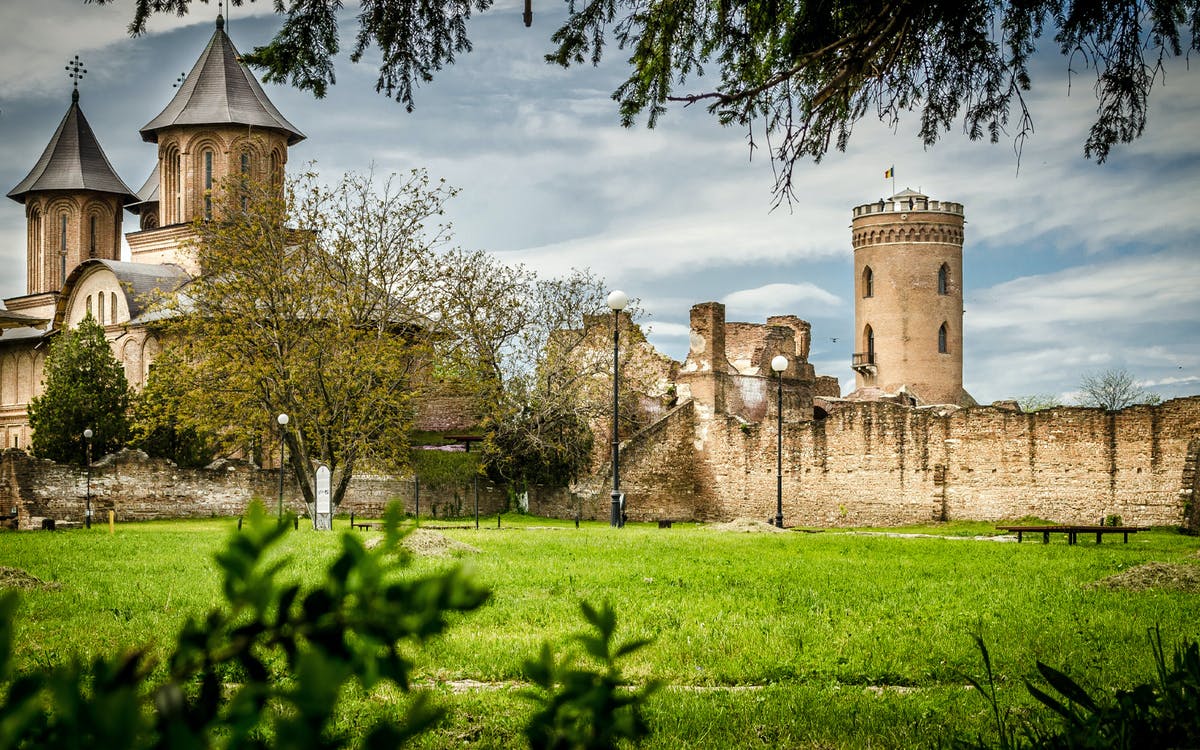 Before the times of sparkly vampires (courtesy Twilight), the original bloodsucking creature of the night was Count Dracula. On this tour, you will look for clues about his life (in the 15th century, he was called Vlad the Impaler) in Transylvania. Climb the 1,480 steps to see Poenari Castle, said to be the home of Vlad the Impaler. Next, enjoy a guided tour of the mysterious Bran Castle with its imposing towers, perched high atop a 200-foot-high rock. It owes its popularity to Bram Stoker's book, Dracula. Although Stoker never visited Transylvania, he relied on research and imagination to visualize the stomping ground of Count Dracula.

Once you're done exploring Bran Castle, your next stop is the medieval part of the city of Brasov. Famous for its Gothic, Baroque, and Renaissance architecture, Brasov is one of the most visited places in Romania. The city was founded by the Teutonic Knights in 1211 on an ancient Dacian site. Eventually, the Saxons settled in here as one of the seven walled citadels. Brasov still exudes a distinct medieval ambiance and has been used as a backdrop in many period films. Stroll through the old town center, and see the Black Church, the Council Square, and the Hirche House. Admire the many Baroque-style buildings from the Austro-Hungarian times and bask in the beauty of the Black Church, the largest Gothic church between Vienna and Istanbul.