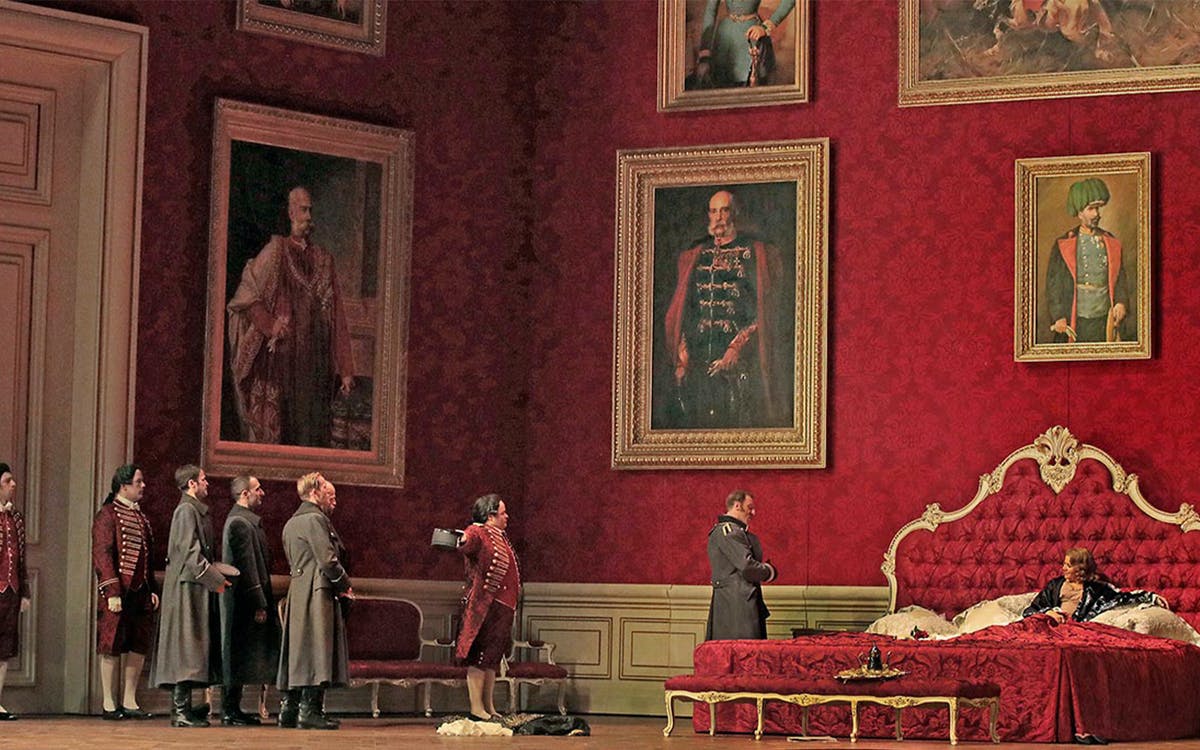 Delight in the legendary German composer Richard Strauss’ magnum opus, Der Rosenkavalier, which is considered to be one of the epitome of comic opera.

Der Rosenkavalier will be returning to the MET Opera after a two-year pause. Although famous for being a comic opera, Der Rosenkavalier also incorporates several darker themes, including infidelity, sexual predation, and an acute sense of selfishness. Der Rosenkavalier is also known for celebrating women’s immense contribution to opera, with its protagonists performing several duets and a trio towards its climax.

The libretto by Hofmannsthal is renowned for cleverly combining the elements of nostalgic fantasy and comedy with a dash of philosophy and social commentary. Strauss’s memorable score combines the refinement of Mozart with the richness and orchestration of Wagner.

Marschallin, the princess of Vienna is lounging in bed together with her young flame, Count Octavian. She hears loud voices outside in the antechamber, and she tells Octavian to hide, fearing that her husband has returned early from his hunting trip. Marschallin’s cousin, the crude-mannered Baron Ochs auf Lerchenau, bursts in through the door and asks her for advice on which cavalier should present the engagement ring to his fiance, Sophie von Faninal. Marschallin suggests Octavian, who is disguised as a chambermaid named Mariandel. Immediately, Ochs makes an advance towards Octavian, who manages to escape in the nick of time as petitioners fill in.

When Octavian returns, he finds Marschallin in a melancholic mood and declares his love for her. Marschall, however, contemplating her own waning youth, tells him that he too will soon leave her for a younger woman. Octavian is hurt by the lack of faith and leaves the room in a flurry, as Marschallin tries to call him back.

Will Marschallin’s prediction turn out to be true? Will Octavian truly leave her for a younger woman? Will Baron Ochs’ boorish behavior dissuade Sophie from wanting to marry him? Find out in this exquisite Met Opera presentation of Strauss’ fascinating composition.

“ ‘Der Rosenkavalier’ is not just about the passage of time and aging, but also about the importance of knowing when to let something or even someone, go — in all stages of life.” - New York Times

Seating
The MET Opera has a seating capacity of 3,800