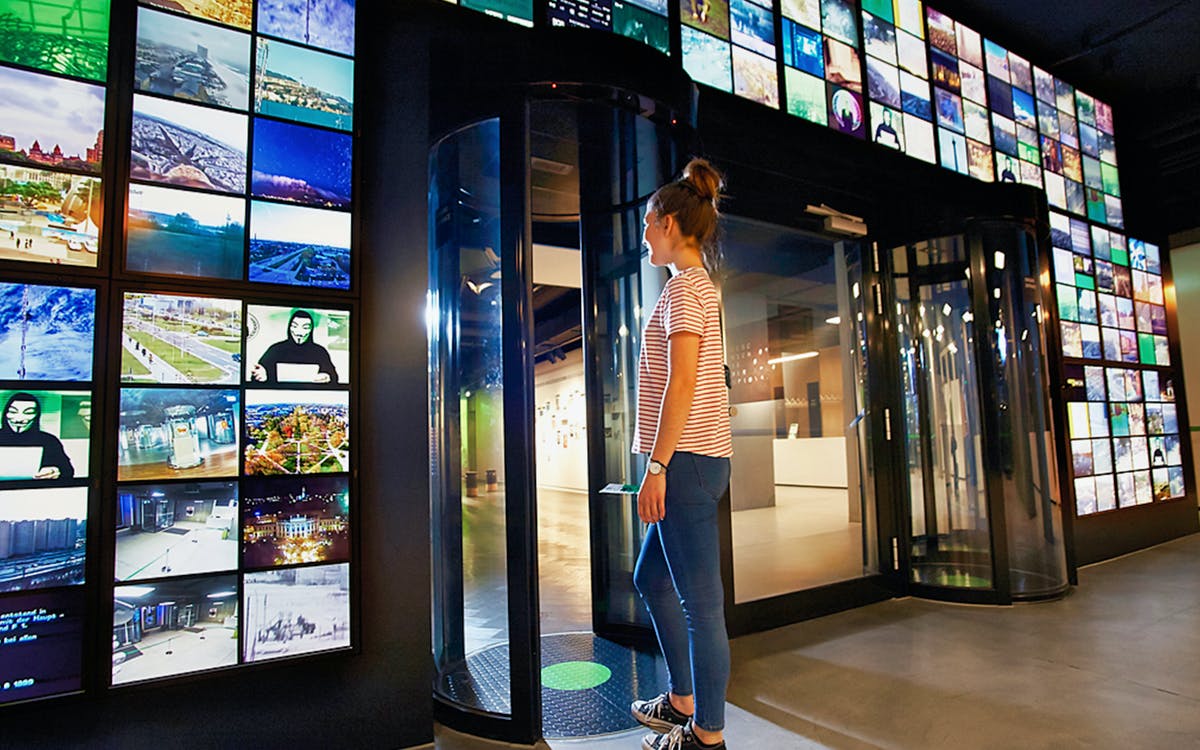 Dive into the shadowy world of spying and political espionage as you explore the Deutsches Spionagemuseum, one of Berlin’s most fascinating public museums. Interact with some of the exhibits such as the morse station and the Nazi enigma machine on this amazing tour!