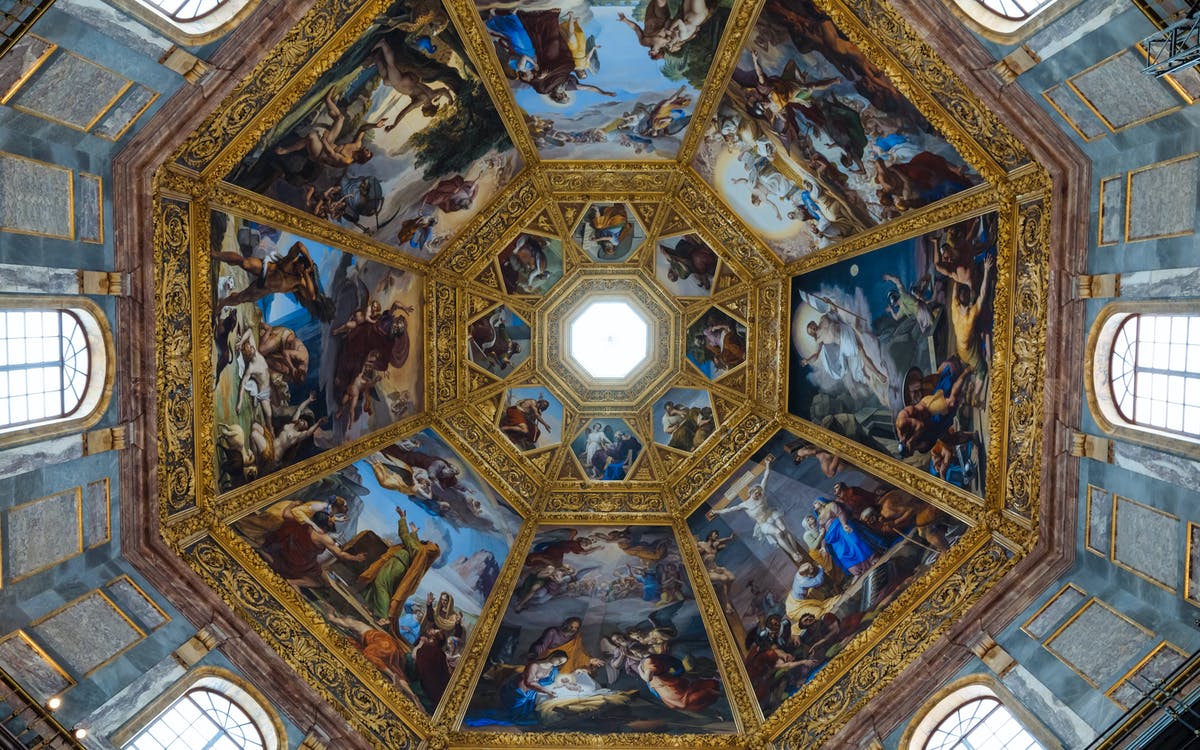 Get priority access to the grand chapel of the Medici family in the Basilica of San Lorenzo in Florence. See the Mausoleum, and admire its large dome and lavish interiors.