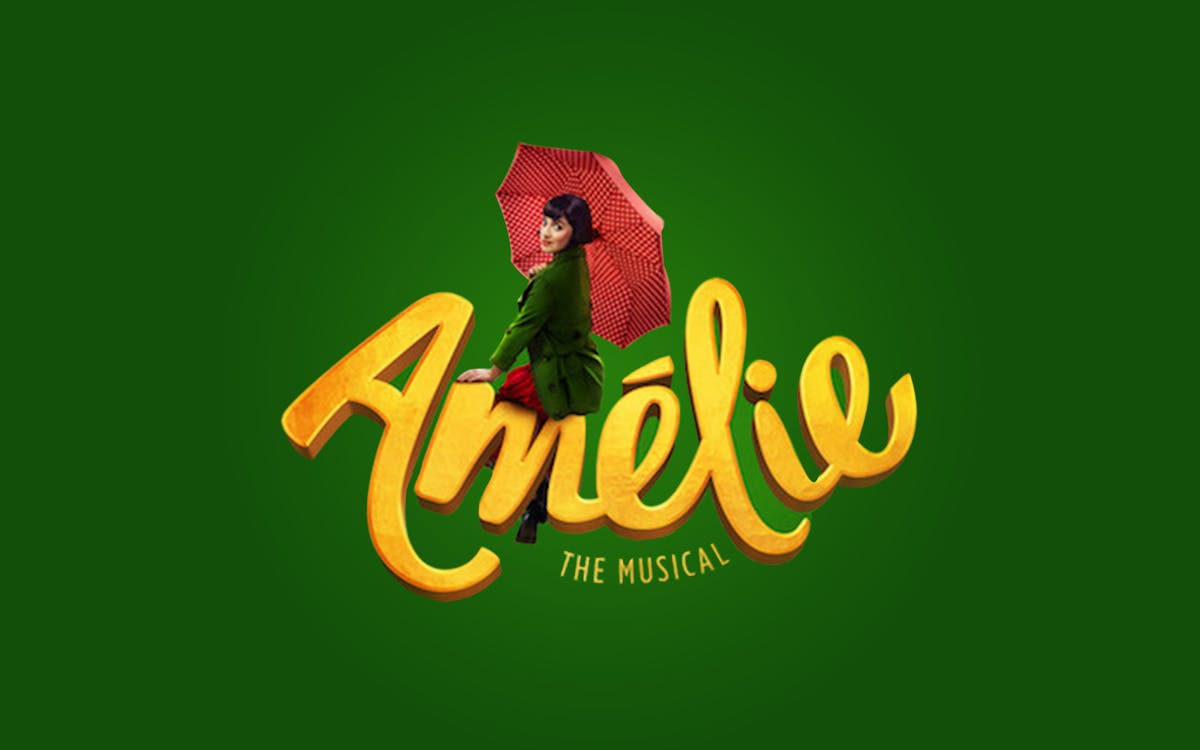 Witness Amelie, as it makes its West End debut following a sold-out premiere at Newbury’s Watermill. Catch a musical adaptation of one of the most critically acclaimed and popular romantic comedies that took the world by storm. Do not miss this sweet and sincere production that is guaranteed to tug at your heartstrings and take your breath away!