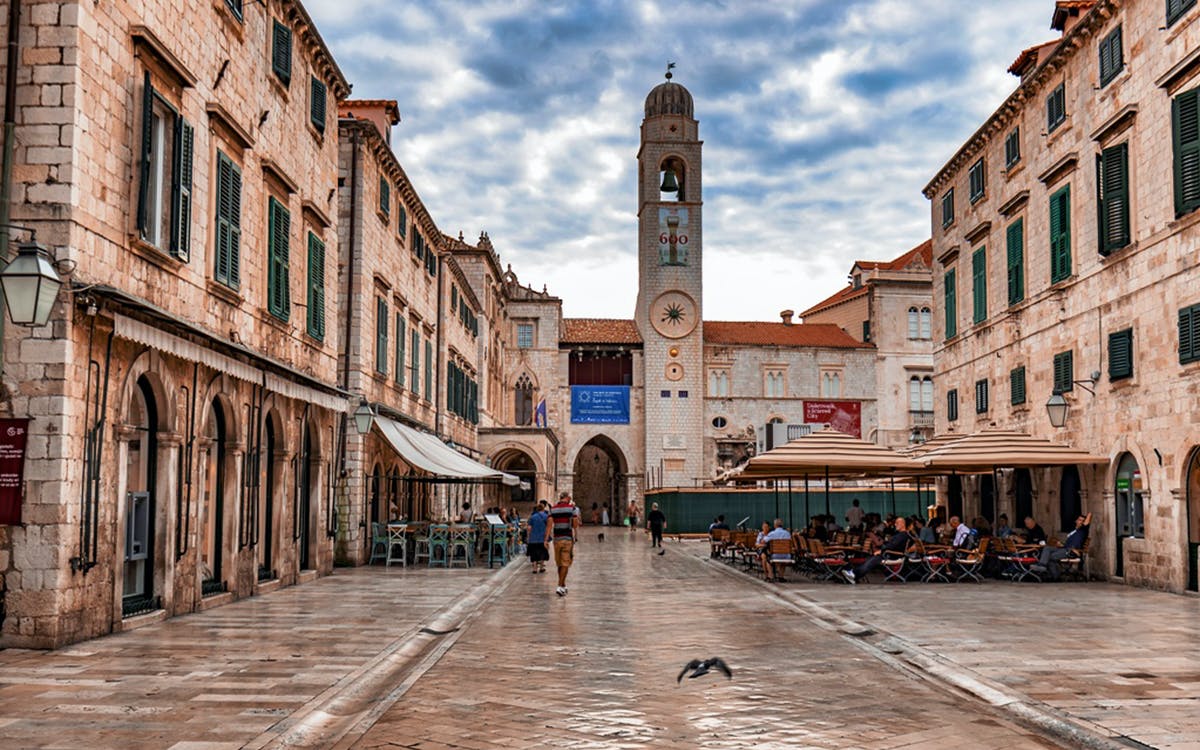 This 2-hour guided tour will take you through all the filming locations from Game of Thrones plus you get to discover Dubrovnik Old Town’s history too. What’s more, at the end of the tour, you leave with an epic photo while seated on a replica of the Iron Throne!