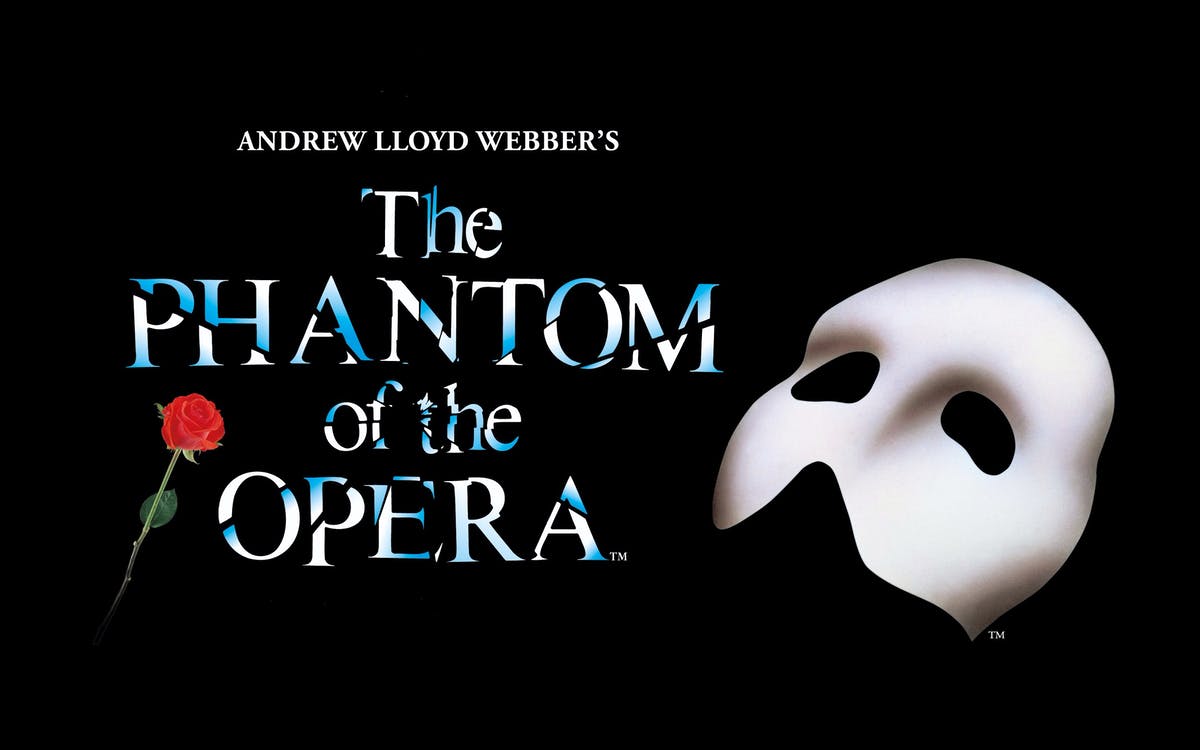 Phantom of the Opera

Winner of 7 Tony Awards®, including Best Musical, Phantom of the Opera is one of Broadway's most beloved productions. A phenomenal romantic tragedy with a brilliant score, this is one of Andrew Lloyd Webber’s finest theatrical masterpieces.

why watch phantom of the opera

Based on the 1910 French novel Le Fantôme de l'Opéra by Gaston Leroux, Phantom of the Opera is Broadway’s longest-running hit. Loved by critics and audiences alike, the show has stunned viewers since its debut in 1988. With an award-winning musical score by Andrew Lloyd Webber, the show’s songs and music have become a pivotal part of Broadway history. Witness iconic performances from the magnificent Ben Crawford and the charming Emilie Kouatchou, and prepare to be captivated by suspense and romance.

A hauntingly beautiful story, Phantom of the Opera revolves around gorgeous soprano, Christine Daaé. A rising star, Christine takes the help of the Phantom, a musical genius who composes operas for her to practice. Lonely and deeply romantic, the Phantom becomes obsessed with his love for Christine. When another man shows interest in her, the Phantom grows furious, terrorizing the opera house. In this dark and mysterious love story, find out where Christine’s heart leads her and the fate of the lovesick Phantom.

“Andrew Lloyd Webber's score has a visceral tug more than almost any score written in the past 20 years. Beautiful and romantic, I have to tip my hat: The Phantom of the Opera has aged divinely.”
– Broadway.Com

Ben Crawford as The Phantom