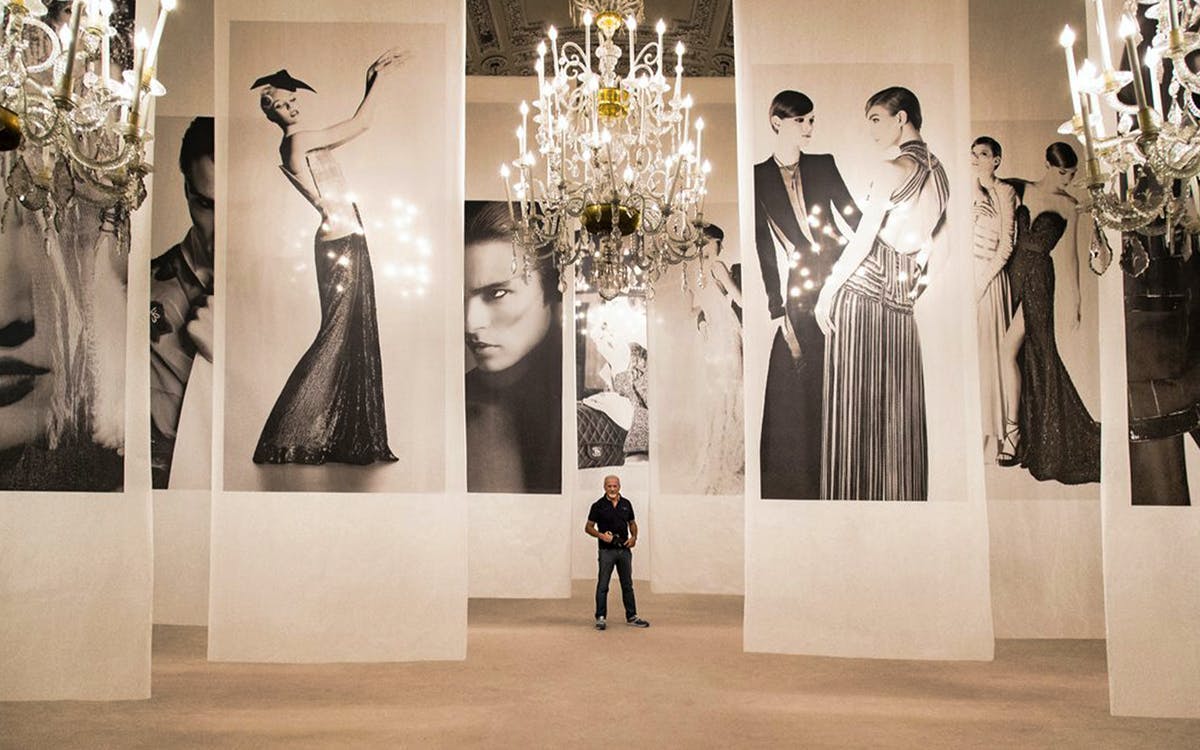 Get priority access to Palazzo Pitti and Palatine Gallery, the opulent residence of the former grand dukes and monarchs of Florence. The same combo ticket lets you stroll through the Boboli Gardens at Uffizi, a stunning specimen of Renaissance landscaping.

This convenient ticket lets you skip the lines and gain direct entry to the Palace and Gallery, thus saving you many hours of standing in lines at the two of the most popular tourist destinations of Florence. The Pitti Palace was originally commissioned by the banker Luca Pitti in the 15th century, a principal supporter and friend of Cosimo de' Medici. It was later bought by the Medicis for use as a residence and treasure house. The early history of the Palazzo Pitti is a strange mixture of fact and myth. Pitti is alleged to have instructed that the windows be larger than the entrance of the Palazzo Medici, for instance. The architect of the building went against the conventional fashion of the day while designing the Palace, which gives the palace a severe and forbidding atmosphere. However, this style of architecture has gone on to have a great influence on buildings made later in the 16th and 19th centuries. You can admire these influences as you stroll through the many opulent rooms of the Palace which hide countless secrets.

After you tour the lavish State Apartments of the Medicis, you can visit the Palatine Gallery, located in the Palace, where you can see the many riches and treasures acquired by the Medicis over the years, with gorgeous artworks and historical artefacts on display all through the gallery, only opened to the public in the late 18th century.

The Boboli Gardens is a 111-acre park that has been modelled in the Renaissance Style, home to a wide variety of plants, as well as a vast collection of sculptures dating from the 16th to the 18th centuries.

With these tickets, you gain skip-the-line access to the Boboli Gardens. Stroll on the geometrical paths through the luxuriant greens, and see the many different expressions of Renaissance ideals in and around the park in the form of the formally ordered and beautifully adorned architecture, natural beauty, and ancient structures. You can admire the magnificent sculptures and artworks strewn all over the park, such as the 34-century old Obelisk from Egypt, Stoldo Lorenzi’s Neptune’s Fountain, the Fountain of the Ocean by Giambologna, and Giorgio Vasari's Large Grotto. The grottoes at the garden are of particular note, as they are a prime example of outdoor sculpture, and represent different and defining aspects of Mannerist architecture.

You also gain access to the Bardini gardens (only recently opened to the public) and the Museum of Porcelain with these tickets.

These tickets are valid for the date selected during the checkout.