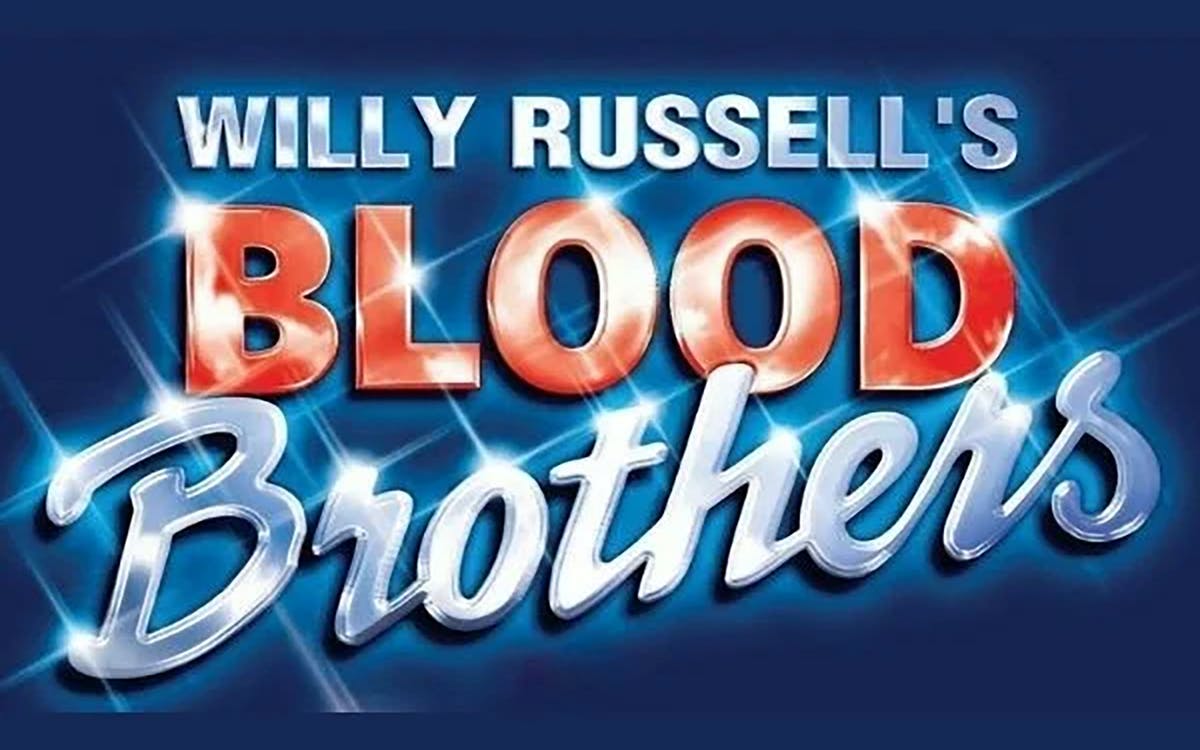 Watch the heart-wrenching tale of two twins separated at birth in this multi-award-winning musical, available for an extremely limited time.

Blood Brothers is a captivating and moving tale of two twins torn from each other at birth. While Mickey is raised by a struggling single mother with seven older siblings, Edward is raised as the only child of a wealthy family. The brothers meet at the age of 7 and quickly become the best of friends and "blood brothers". Societal differences and falling in love with the same girl lead to a tragic end of both their friendship and lives. The superb score includes songs that will tug at your heartstrings, including Tell Me It’s Not True, Bright New Day, and Marilyn Monroe.

Written by Willy Russell, there are few other musicals that have been received with as much acclaim as the multi-award-winning Blood Brothers. At London's West End, the production by Bill Kenwright exceeded 10,000 performances, thereby making this one of the only three musicals that reached this milestone.

Missing any information?
Yes
No
from
£40.80
Check availability
Best price guaranteed
Why Headout?
Trusted platform used by 100K+ people, each month
Get the lowest prices and last minute availability
Discover and connect with 10,000+ experiences
Browse verified reviews and professional photographs
Have a question? Live chat with our experts 24/7
The world on your tap!Get the Headout app to get tickets on your phone and access app-only deals. Talk about win-win.
We've served 15 million+ guests and we are here for you
15 million +Happy customers across 10,000+ experiences
4.4/55,000+ verified reviews with 90% excellent score
In the MediaFeatured and recommended by the best brands
24 x 7 Help CenterHave a question? Live chat with local experts anywhere, anytime
Headout is building the future of how we experience our cities.
Made with ❤️ all over the 🌎
Headout Inc.
82 Nassau St #60351 New York, NY 10038
Cities
New YorkLas VegasRomeParisLondonDubaiBarcelona+63 more
Headout
About UsHelpCareersTravel BlogCompany BlogCreator Partnerships
Partners
Join HeadoutSupply Partner HubAffiliates
© Headout Inc
Privacy PolicyTerms of Usage