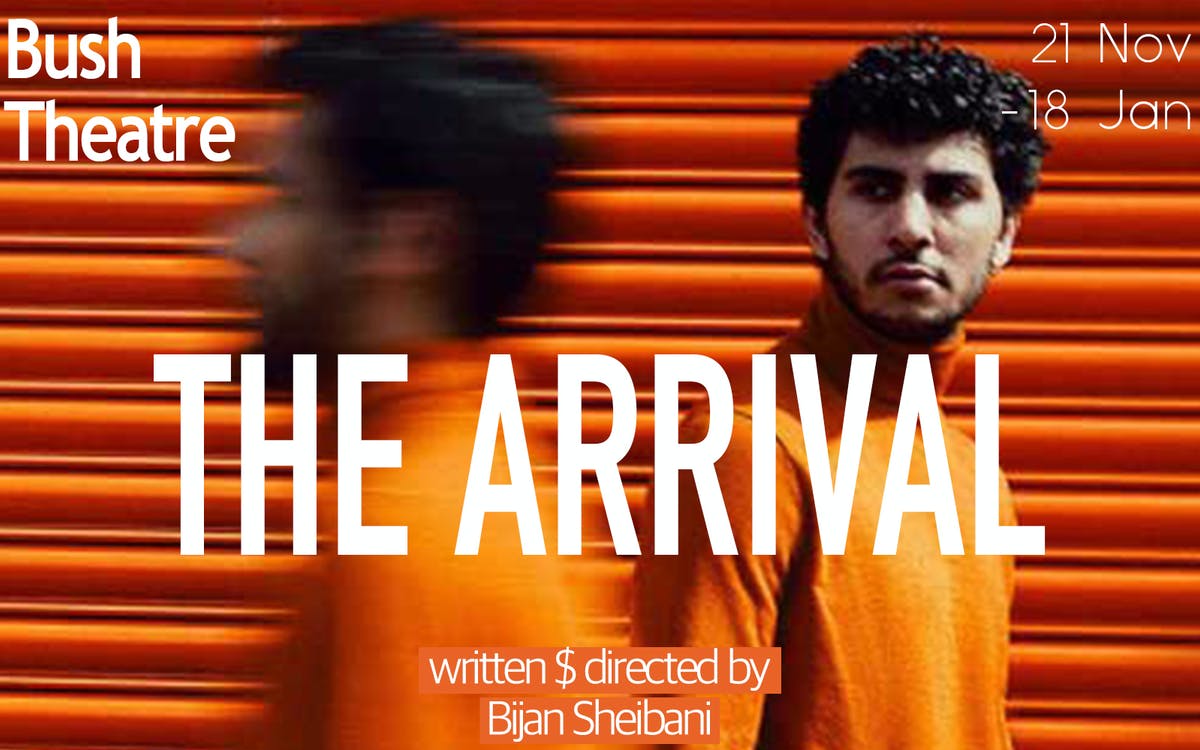 Scheduled for a limited run at London’s Bush Theatre this winter, Olivier Award-winning director Bijan Sheibani’s debut play is certain to be amongst the top picks of the holiday season!