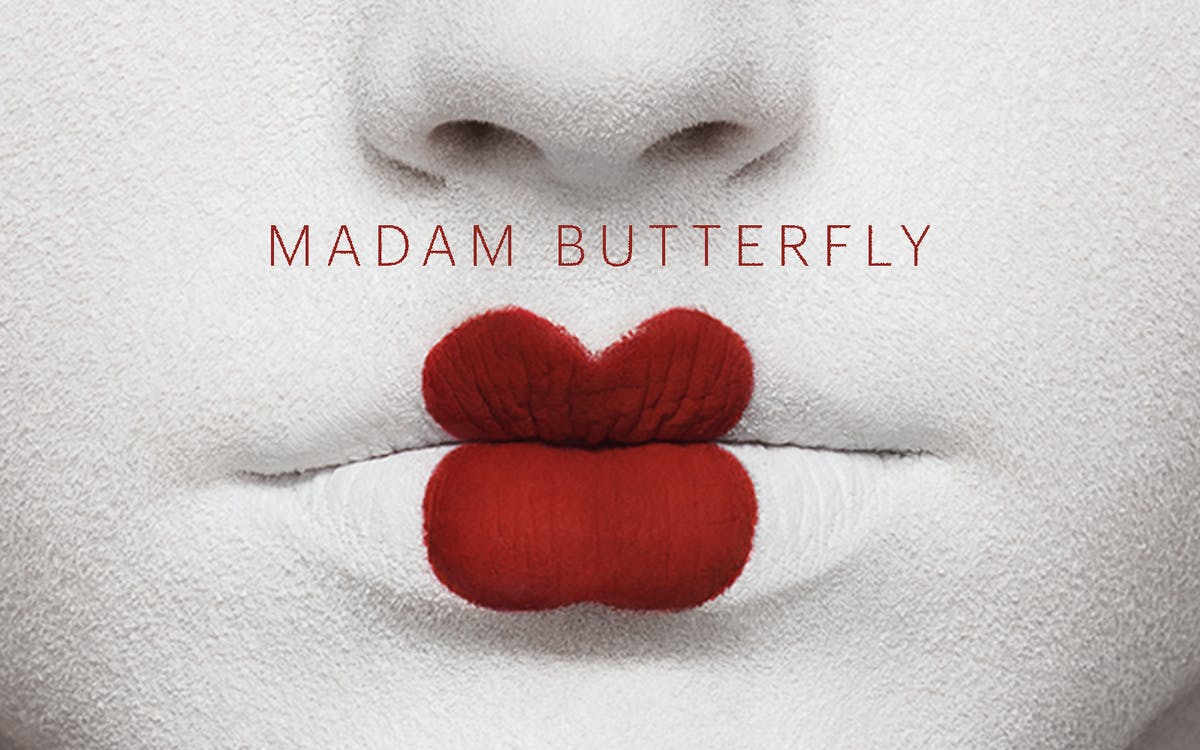 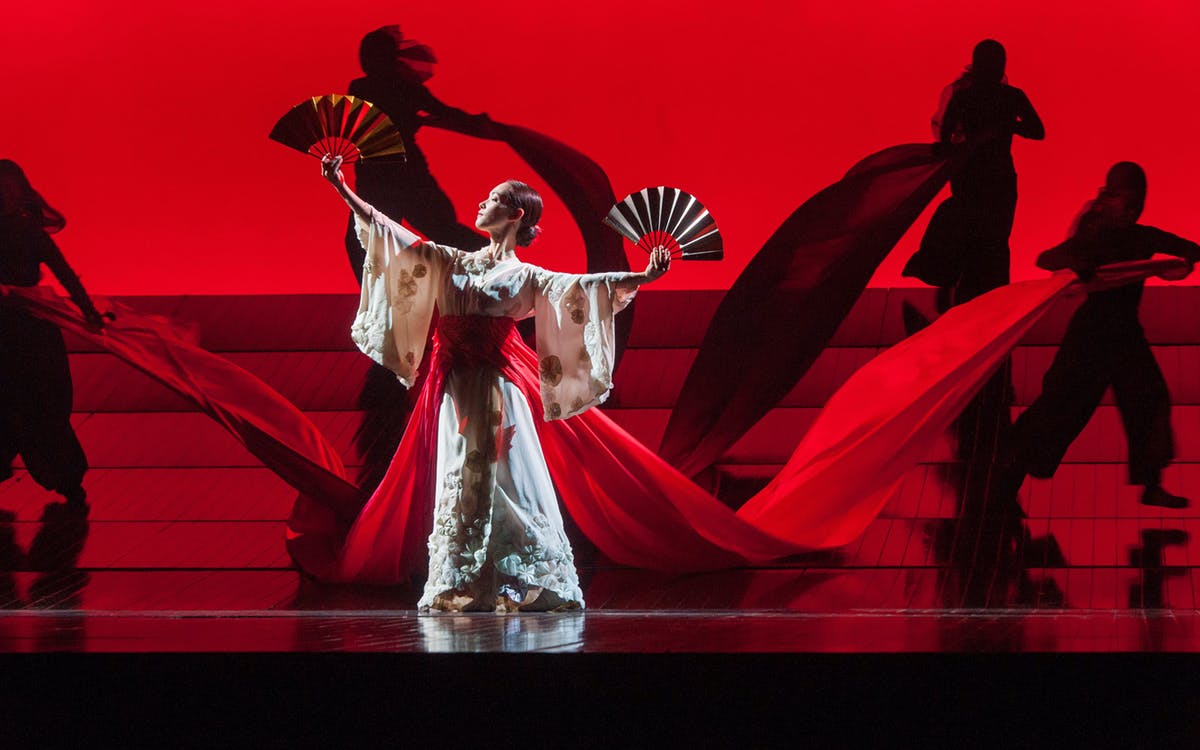 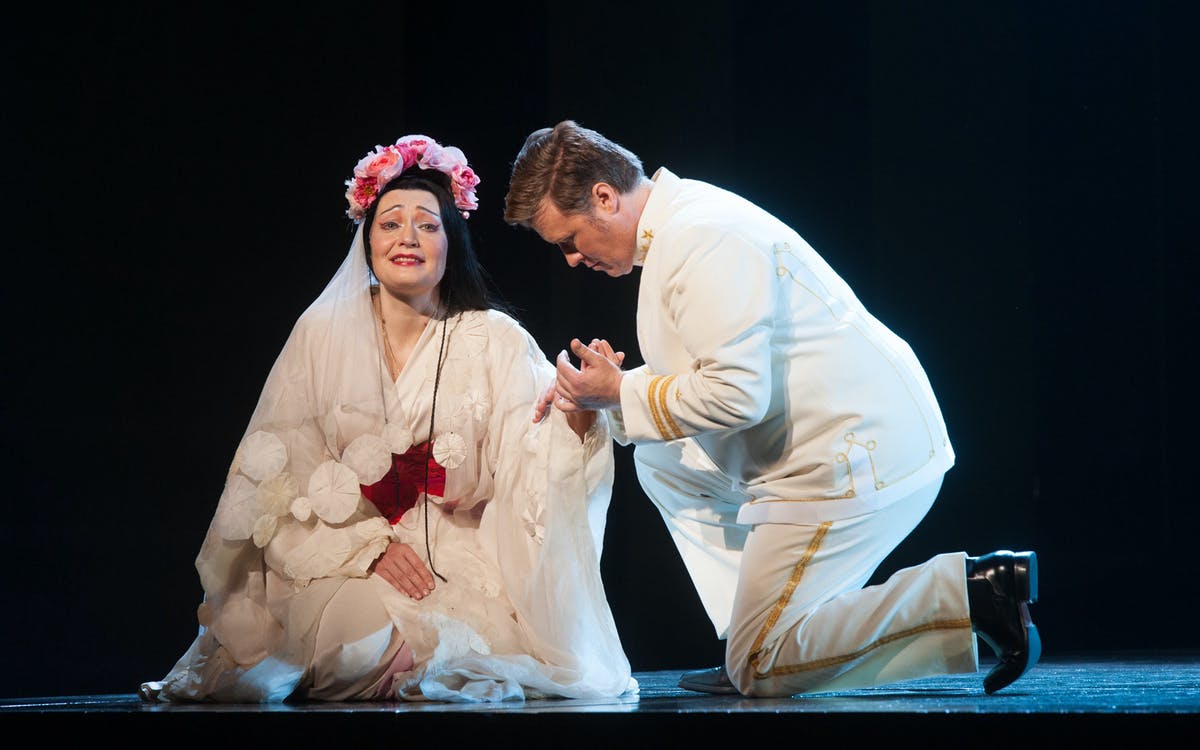 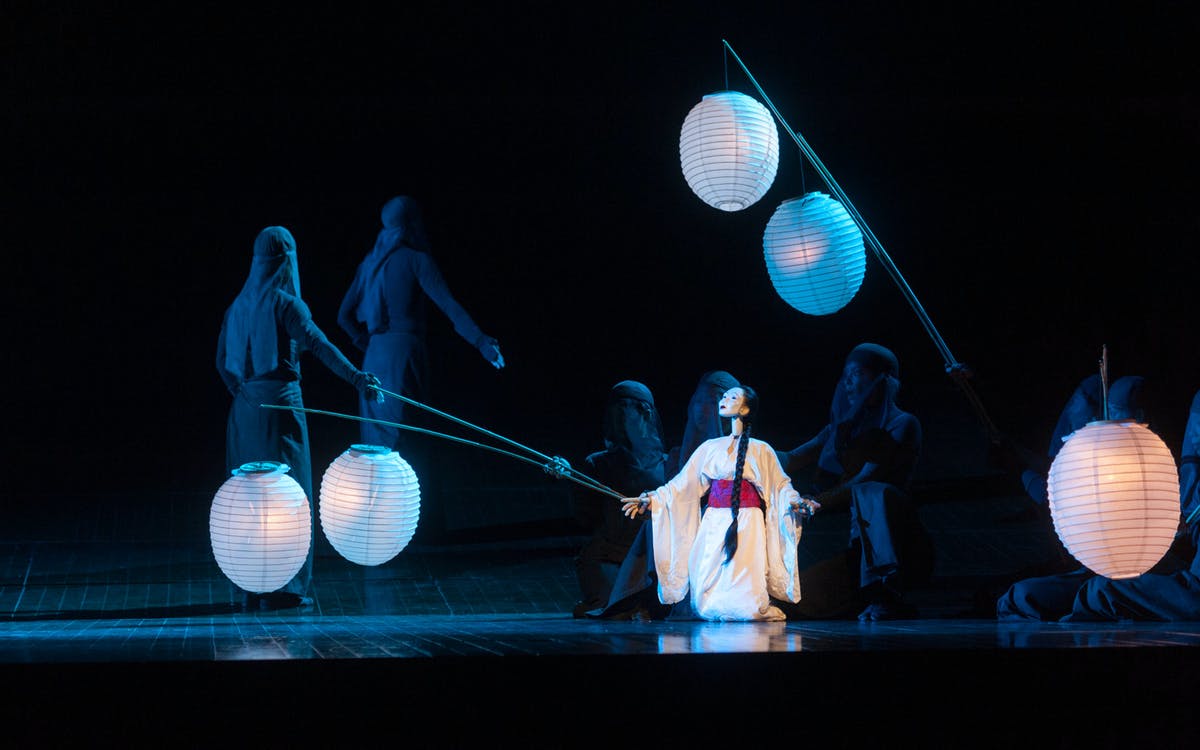 Witness a modern theatrical rendition of Puccini’s legendary opera, Madam Butterfly. Watch the story of boundless love, as a young Japanese woman is left waiting for her American naval officer husband. See some of the most talented artists of the modern era take the stage as they bring Puccini’s masterpiece to life at West End!