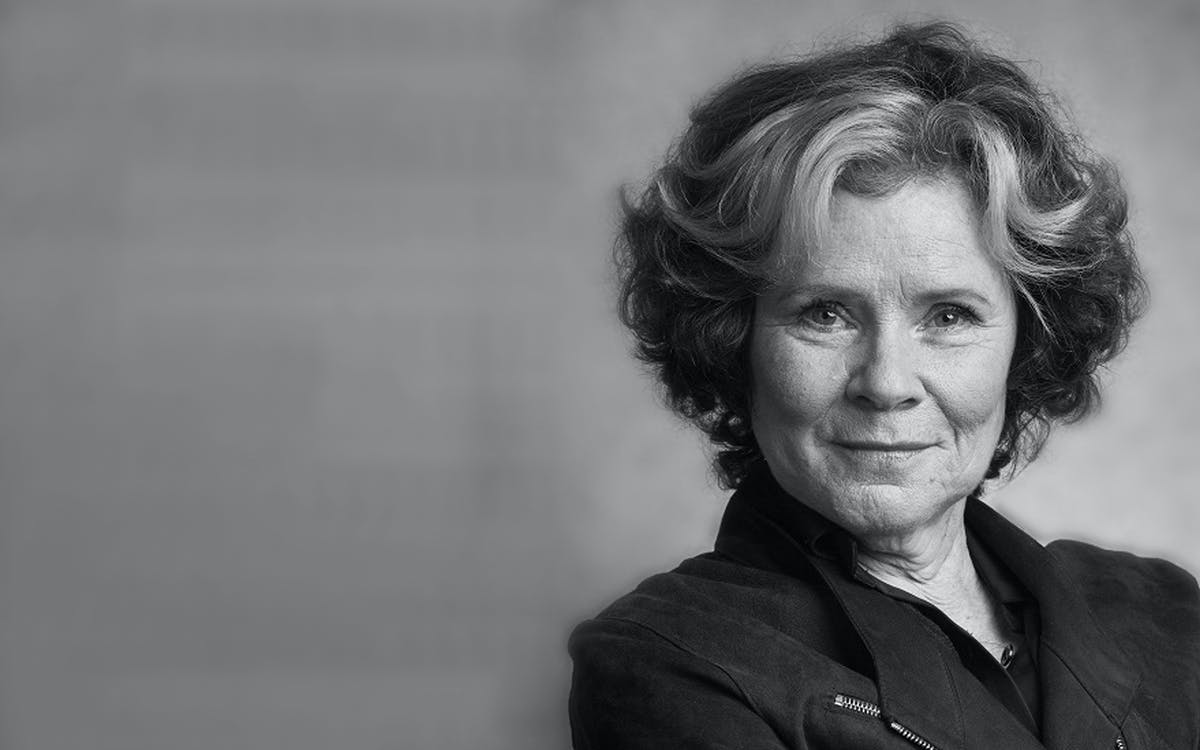 Catch multiple-time Olivier and BAFTA Award winner Imelda Staunton star in one of the most iconic musicals of all time, with renowned director Dominic Cooke at its helm!