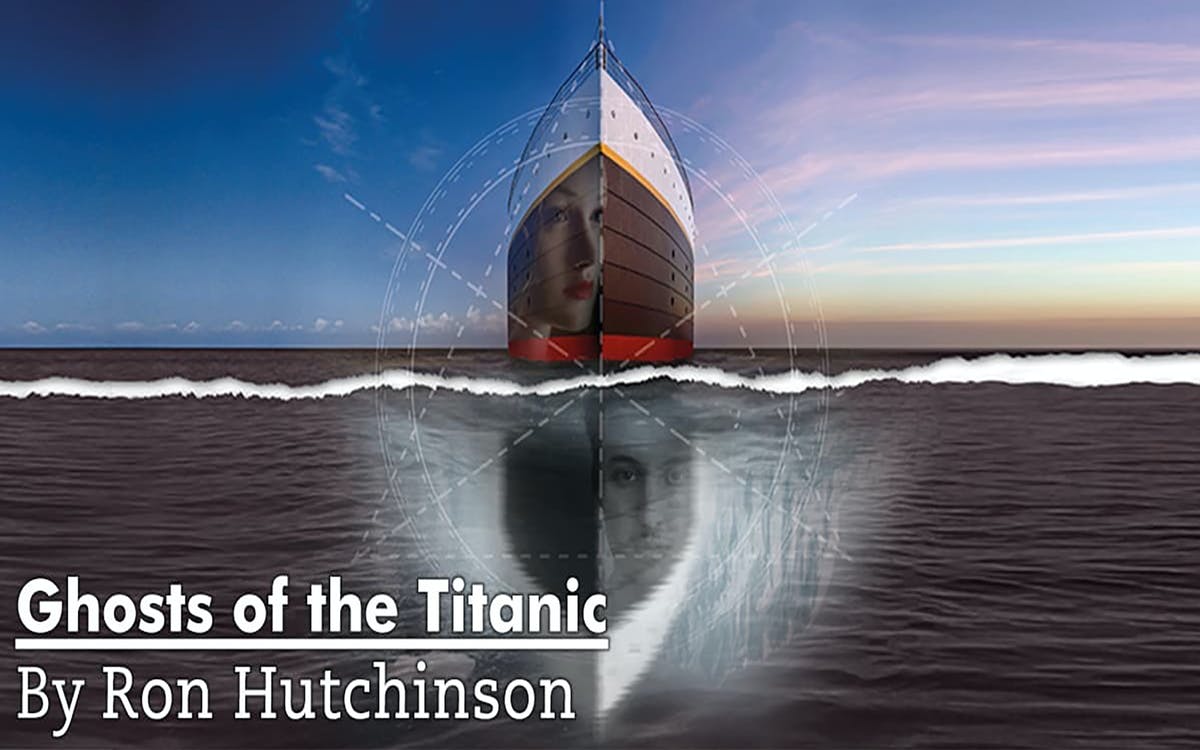 Ghosts of the Titanic

Witness the haunting world premiere of the play that dives deep into the heart of one of the world's most famous tragedies.