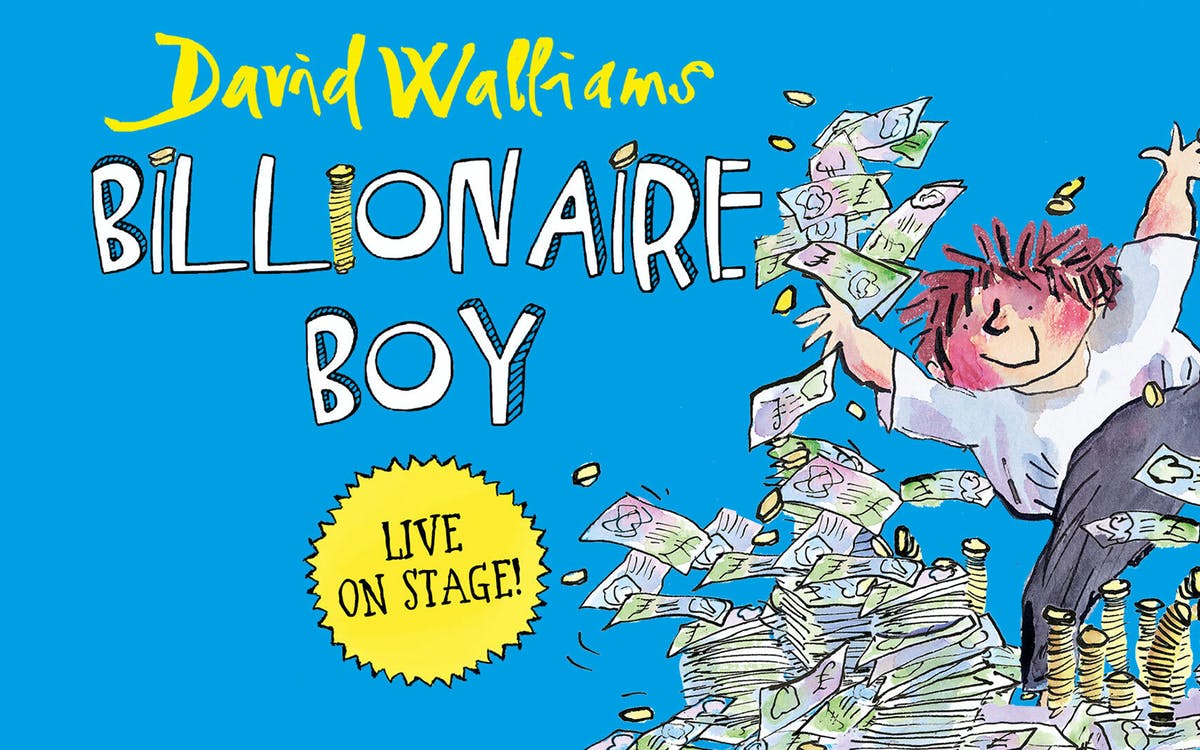 A musical that is certain to become a family favorite, David Walliams’ Billionaire Boy is filled with all the hilarity and brilliance of the original book! Join Joe and his father Mr. Spud as they transform into the richest family in the country overnight. Amongst all the comical scenes and characters, the play subtly explores the extent to which money can buy happiness.