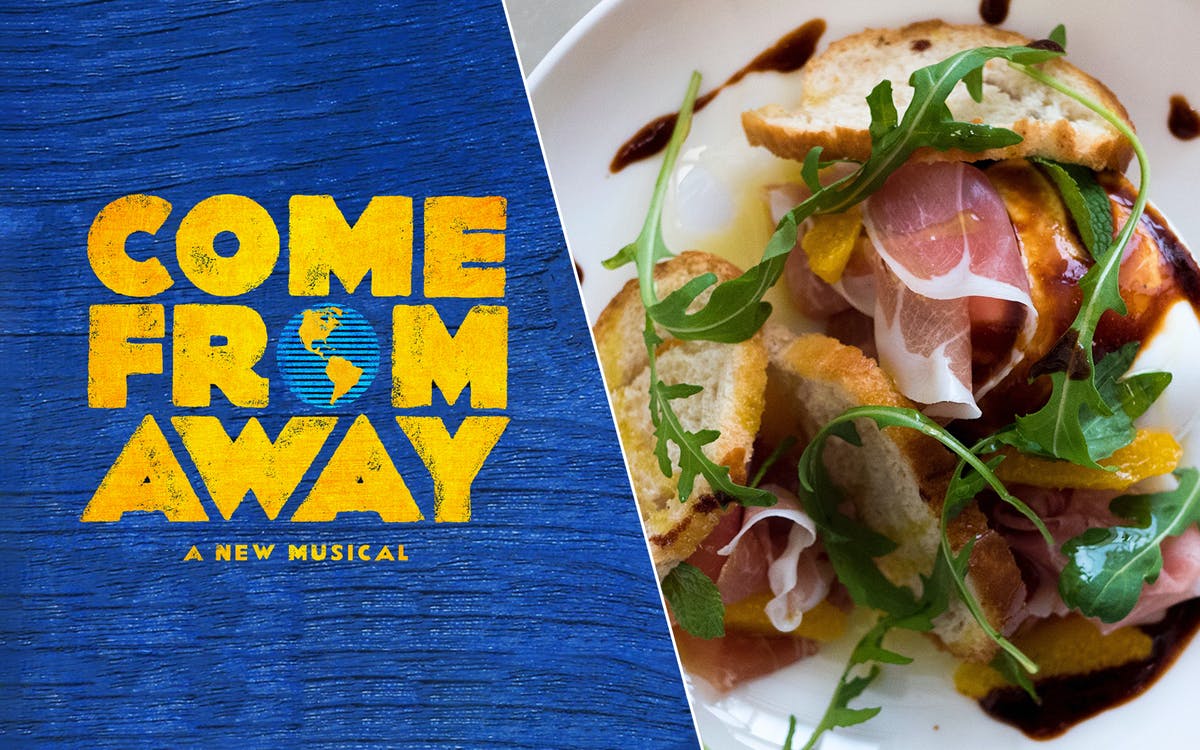 Come From Away and Dinner at Jamie's Italian - Covent Garden - Tickets

Savor an incredibly heartwarming story of Operation Yellow Ribbon - a story about the power of the human spirit and the lengths to which people go to help those in need. Witness the triumph of empathy and generosity over hostility, as you are reminded about the unlimited kindness of the human spirit. Additionally, enjoy a free 2-course dinner at Jamie's Italian - Covent Garden, for a well rounded night in London.