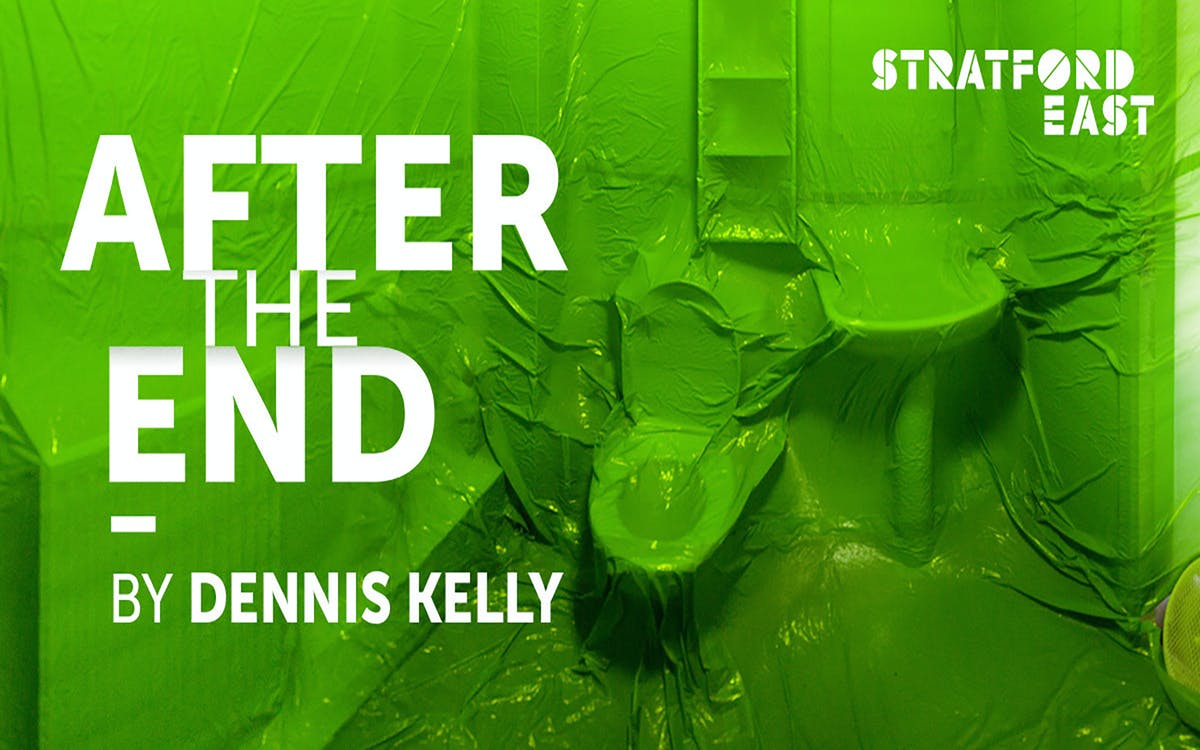 Catch After The End, a psychological thriller that makes its way to West End’s Theater Royal Stratford East this year. Follow the story of two people who have survived a nuclear holocaust.