4.5
2 採点
即予約確定
携帯にチケットを表示する
フレキシブル訪問時間
Best Safety Standards
This experience has been verified to follow best safety standards in compliance with local regulations and WHO
Safety Details

Explore the Roman Colosseum like never before on this skip-the-line underground tour. Gain access to the Roman Forum and the Palatine Hill, two of the most iconic wonders of the city.

Unravel The Secrets Of The Underground

Unravel the secrets of the Colosseum on this exclusive skip-the-line underground tour. Make your way to the old dungeons, where the gladiators were kept. Learn about the historical tales of this amphitheater, which used to be occupied by 80,000 people.

From The Forum To The Hill

After your tour to the underground of the Colosseum, follow your guide to the Roman Forum. Initially referred to as the "Forum Magnum", it was a marketplace during the ancient and medieval periods. Marvel at the ancient ruins, structures, and monuments that have been still been preserved to this day. Following this, trek to the Palatine Hill situated 40 meters above the Roman Forum. Get a spectacular view of the city, the Roman Forum, and the Circa Maximus from the hill.

Cloaked in darkness and lit up like a stage, the Colosseum during the evening is an impressive and dramatic sight not to be missed by any visitor to Rome. Now you can experience this scene both inside and out, on our special access evening tour! 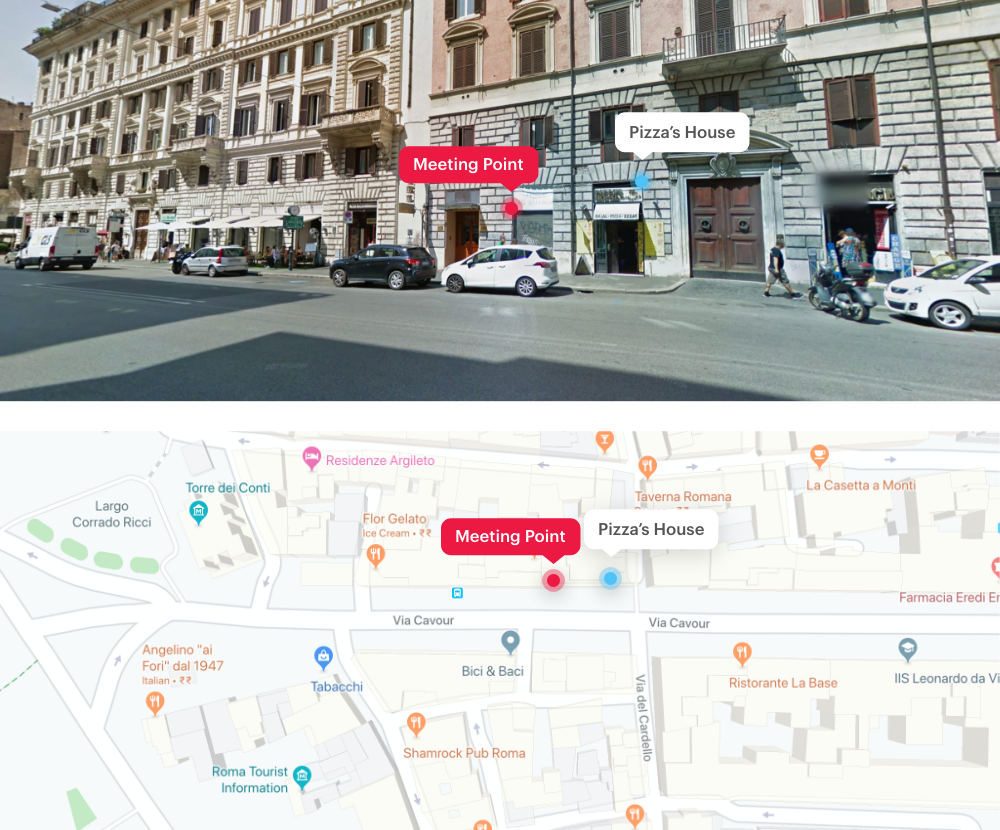