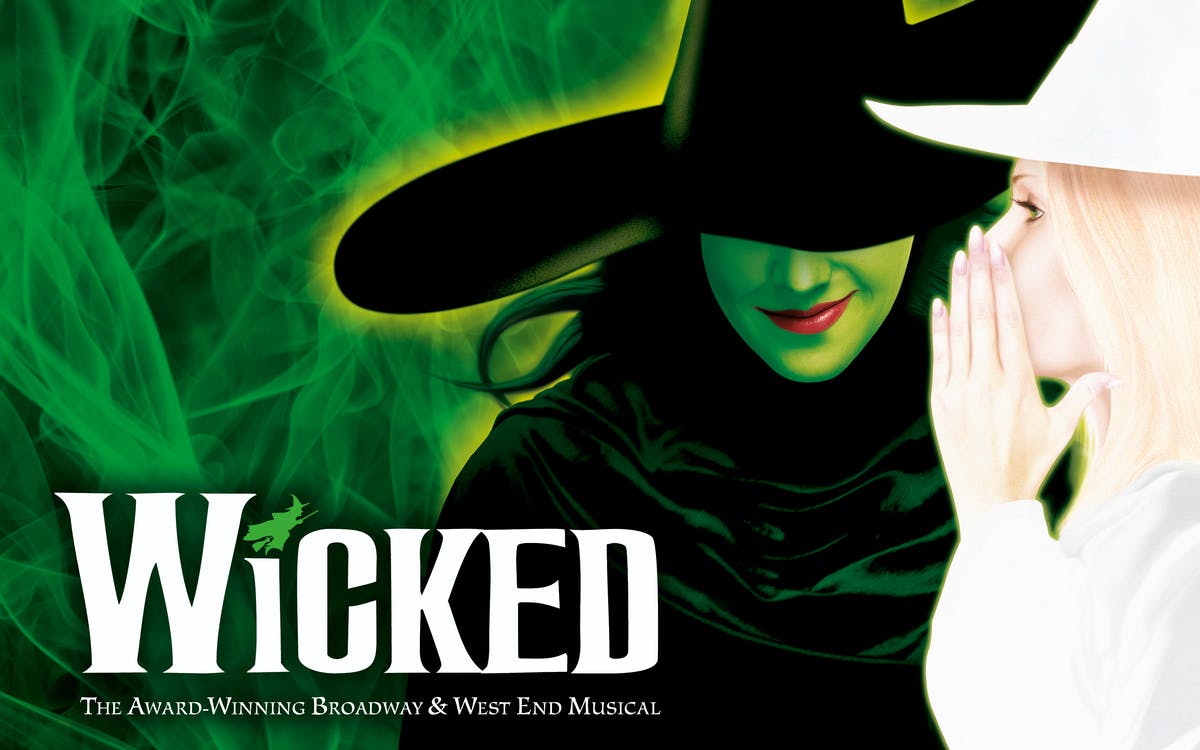 To book Wicked tickets at regular discounted prices before and between January 21 to Febuary 9, 2020, please click here.

Winner of three Tony Awards, Wicked is one of Broadway’s most beloved shows, not to mention the 6th longest-running show in Broadway history, featuring a vibrant storyline and incredible visuals. With captivating music by Stephen Schwartz and superb direction by Joe Mantello, Wicked narrates the untold story of the Witches of Oz. Relive your childhood memories with this fabulous onstage production.